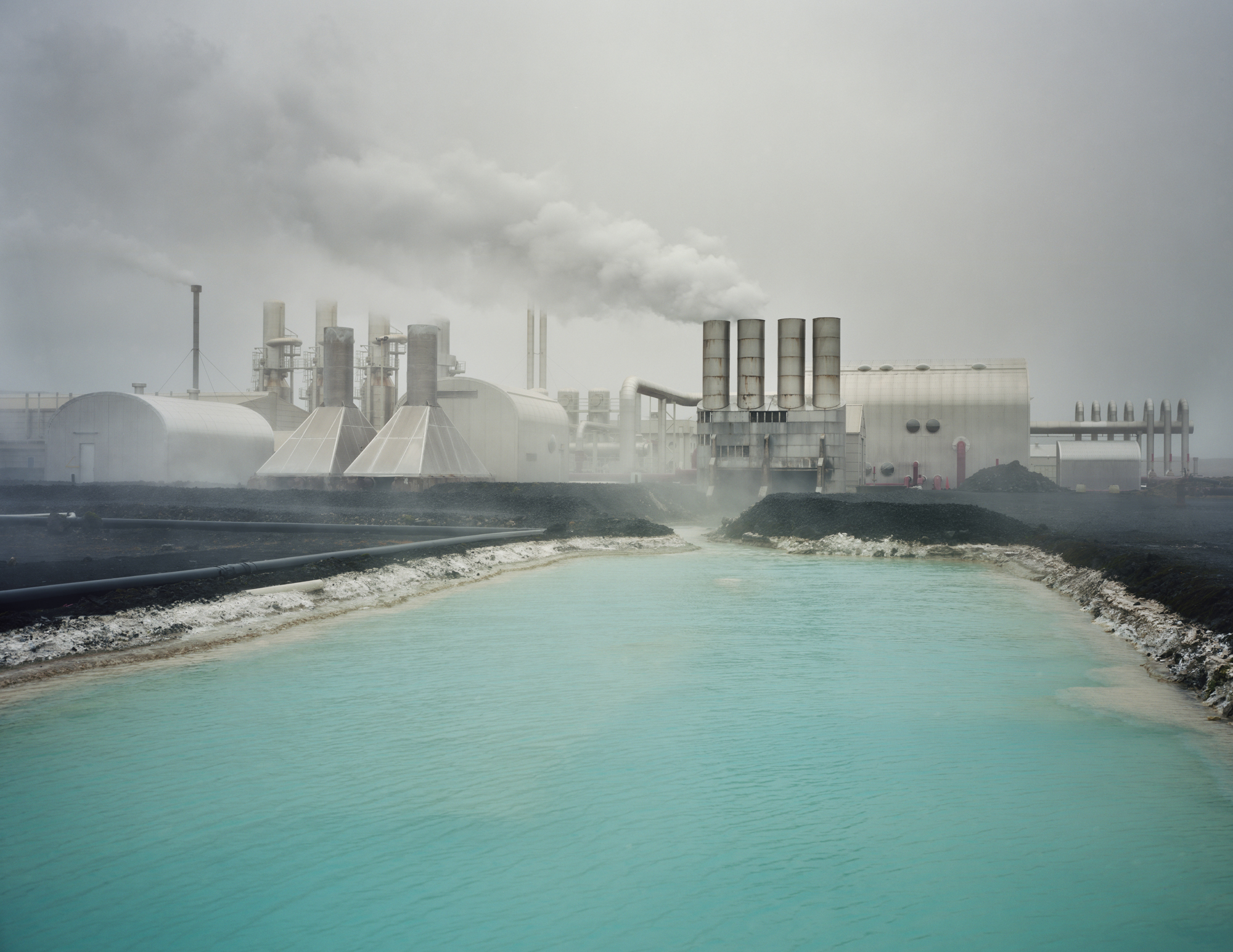 Swedish photographer's Helene Schmitz' Thinking Like a Mountain awaits visitors in Fotografiska Tallinn. The large-scale pictures let the viewers experience her contemplations of the changing world. Internationally she's one of Sweden's most successful photographic artists. Like a poet of Natural sciences, she reaches straight into the viewer with her observations on passings and states in change. Her works, where each title has been carefully crafted with humour and poetry – and often with a language play – tackle humanity's brutal encroachment on nature. She does this in a way that moves us as much with its beauty as with its underlying threat.

There is a constant state of interference and invasion in Helene Schmitz' artistic work. Something is intervening, intruding, pulling, or pushing away. Things are being exploited, parasitised, and colonised by forces that claim the right to control: whether it's a Japanese invasive species taking over the American South, like in the series Kudzu Project (2013), or in Thinking Like a Mountain (2018) where pipelines invade landscapes, gigantic mining pits, dams, and the sterile monocultures of trees that we've learnt to call forests. All captured by the gaze of a researcher, equal parts natural scientist and poet, and all connected to the relationship between human and nature – or rather, the human invasion of nature.

"All landscape portraits are, to some extent, political, whether the photographer is aware of this or not. In Thinking Like a Mountain, there is, of course, without me ever wanting to point fingers, a criticism and a questioning of how human activity writes itself onto the landscape," describes Schmitz her creation.
‍

Through her breathtakingly beautiful, painting-like, analogue, large-scale pictures, the photographer constantly explores the states and processes of objects. Her works let the viewer experience both grand panoramas and tiniest details: the open pit of a giant mine, pipelines leading from the natural hot springs of Iceland, the muddy pools by the industrial complexes within walking distance of natural bathing springs, or the Swedish tradition of clear-cutting and tree-planting – something that is resulting in more frequent forest fires. In a natural forest, the more flammable conifers are mixed up with deciduous trees. Still, in today's tree plantations, the deciduous trees are absent, and the conifers placed closer together, which makes a fire spread more quickly and widely.

"When something goes awry, as in Kudzu Project, where a plant takes over, or when the exploitation of natural resources in Sweden and Iceland, in Thinking Like a Mountain, makes such obvious wounds in nature, and we can barely imagine the long-term consequences – that fascinates me. This human vanity of thinking that we are the masters of the planet: I believe we have to break this old tradition of plunder and over-exploitation and instead create more sustainable systems, where we can benefit from the resources of the Earth without destroying them in the process. In this area, we need more disciplines to cooperate and find new solutions of how we can create sustainable welfare", says Schmitz. She is now part of the international collective Feral Atlas, led by the American anthropologist Anna Tsing – where artists, poets, philosophers, engineers, and scientists work together to create exhibitions, magazines, and books.
‍

The exhibition's title is a wink at the American Aldo Leopold, the forest scholar from Yale and "the father of ecology", who had a profound impact on the environmental movement. He passionately pushed the question of the importance of preserving natural diversity. He wrote the bestselling book A Sand County Almanac (1949), where he coined the expression "Thinking like a Mountain" – meaning to have a holistic view of human, animal, and nature interactions. And that is to understand that, ecologically, absolutely everything is connected and affected by each other.

Schmitz is the girl that often sought out nature, by horse or by foot. There she experienced a sincere connection with the forest and the animals that gave such intense beauty experiences. There the foundation of a deep commitment was built, and a drive to research nature and plants, that has resulted in several books and projects where she works together with, among others, historians, philosophers, scientists, and writers. Twice, in 2003 and 2012, her works have been nominated to Augustpriset (the August Award), Sweden's second most important literary award (after the Nobel Prize).

One of her first photobooks was A Passion for System (2007), about the world-renowned Swedish biologist Carl von Linné, where Schmitz photographed the plants presented according to Linné's sexual system – in extreme close-up, and the author and M.D. Nils Uddenberg was invited to write the text. Since then, her projects have continued to address the interaction between the controlling and that which is being controlled. The photographic series Kudzu Project, about this Japanese invasive plant, a gift from Japan 1876 in connection with the celebration of the USA's 100th Anniversary, also called "the vine that ate the South" – has been an enormous success.

Born in 1960 in Sweden, Helen Schmitz is a photographer whose work concentrates on man's complicated relationship with nature. In several photographic projects, she has explored the power balance between man and nature – and when it goes off-kilter. Her work has been shown in Sweden as well as internationally. Additionally, her work has been featured in several award-winning books, where she has collaborated with writers, philosophers and historians of ideas. The exhibition Thinking Like a Mountain is open in Fotografiska Tallinn from May 3 until autumn.

Against aestheticism and neutrality