Fundación MAPFRE
By clicking “Accept All Cookies”, you agree to the storing of cookies on your device to enhance site navigation, analyze site usage, and assist in our marketing efforts. View our Privacy Policy for more information.
PreferencesDenyAccept 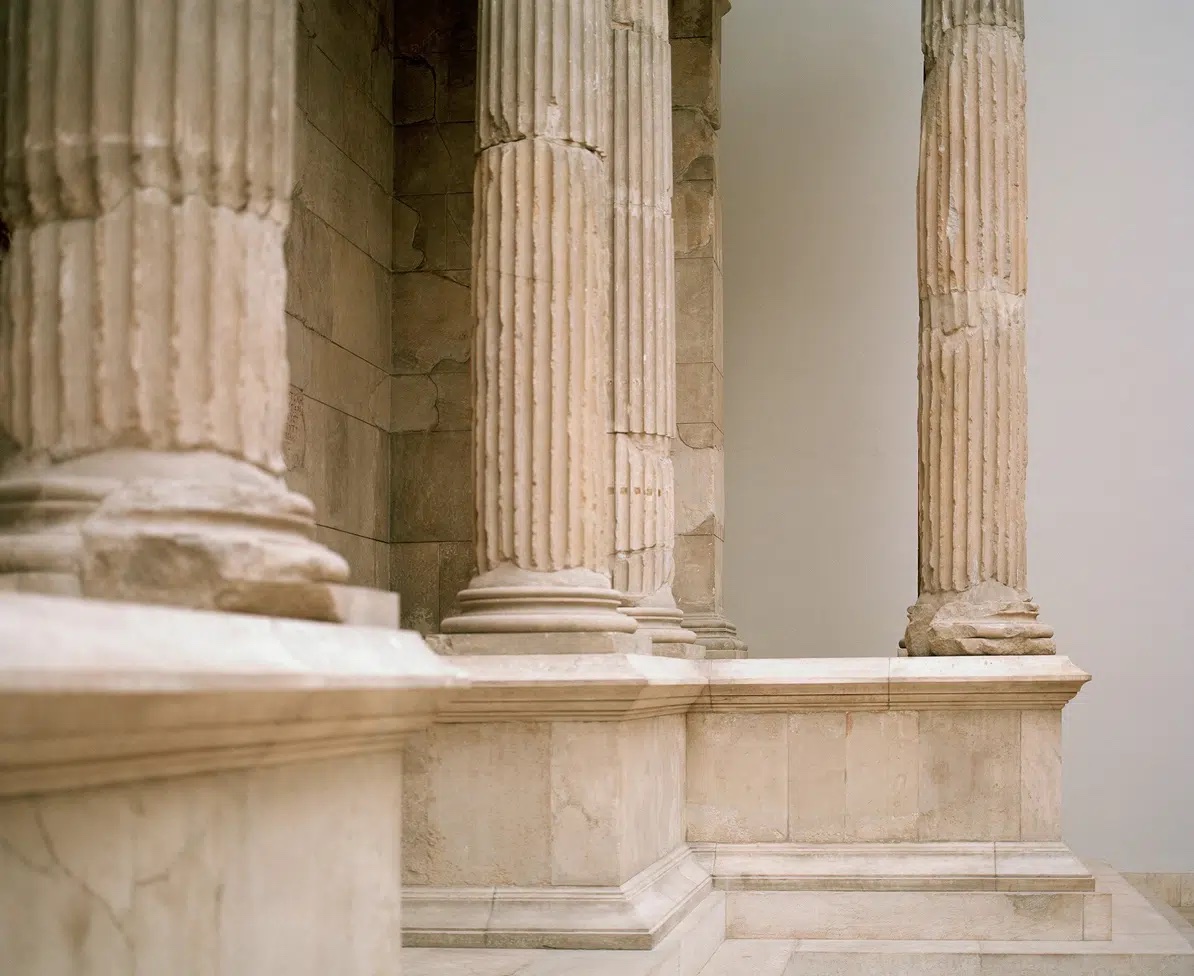 Some of the axes around which most of our emotions turn – landscape, time and memory – are also those of Bleda y Rosa’s creative output, which can undoubtedly be considered one of the most unique within the context of contemporary Spanish photography.

Over the past three decades María Bleda (born Castellón, 1976) and José María Rosa (born Albacete, 1970) have been jointly exploring the connections between image, place and memory through rigorous and profound visual investigation. Football Pitches, Battlefields, Origen and Compendium and among the most important series (the format that ultimately structures their entire oeuvre) in their career. Through them the artists have formulated a particular language located mid-way between the visual and the textual which allows them to repeatedly return to one of their principal points of interest, namely the representation of the different meanings and evocations which the human gaze summons up in its contemplation of the landscape.

Through their photographs the two artists open up gaps into which other ways of seeing can insert themselves; other ways of remembering and conceiving the past aside from established canons and institutions. In this sense their work recalls Walter Benjamin’s figure of “The Angel of History”, which turned its gaze back and saw a future that did not advance towards progress, but which was rather completely in ruins and of which only the hope remained that it could be reconstructed with a possibly different outcome.

Thank you! Your submission has been received!
Oops! Something went wrong while submitting the form.
Fundación MAPFRE
Barcelona
Spain
May 26, 2022
|
September 4, 2022
Website
Back to Events