Forgotten by the day 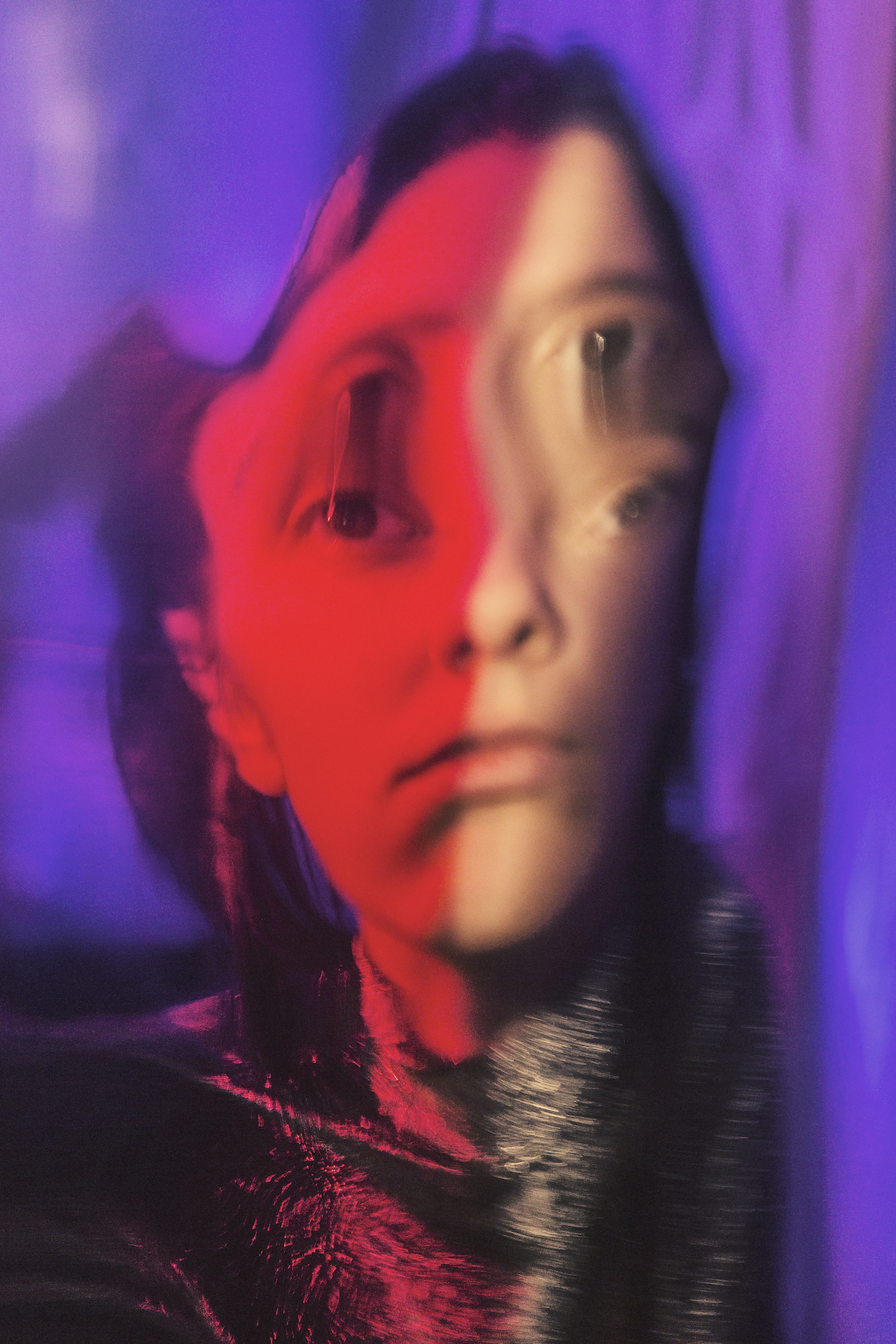 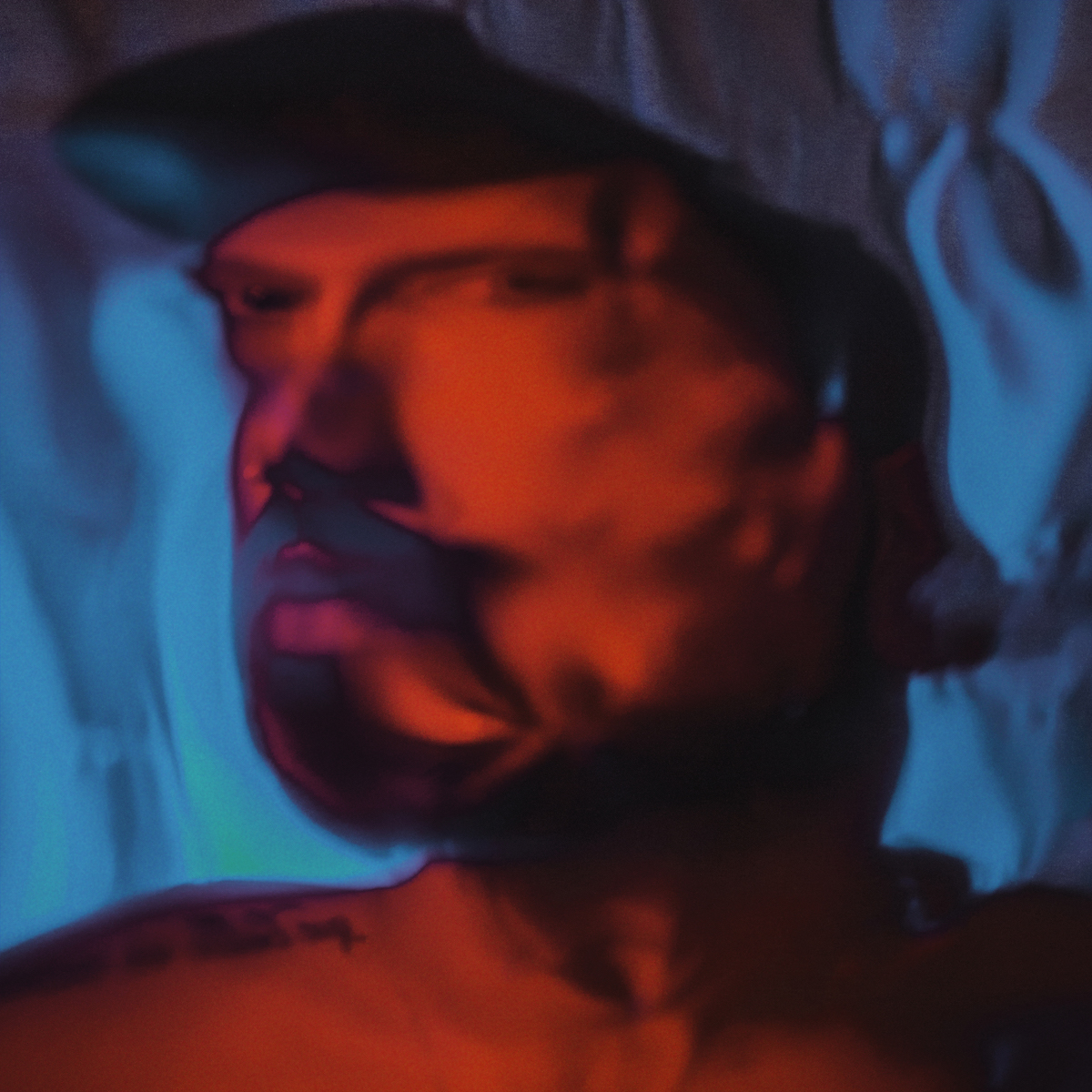 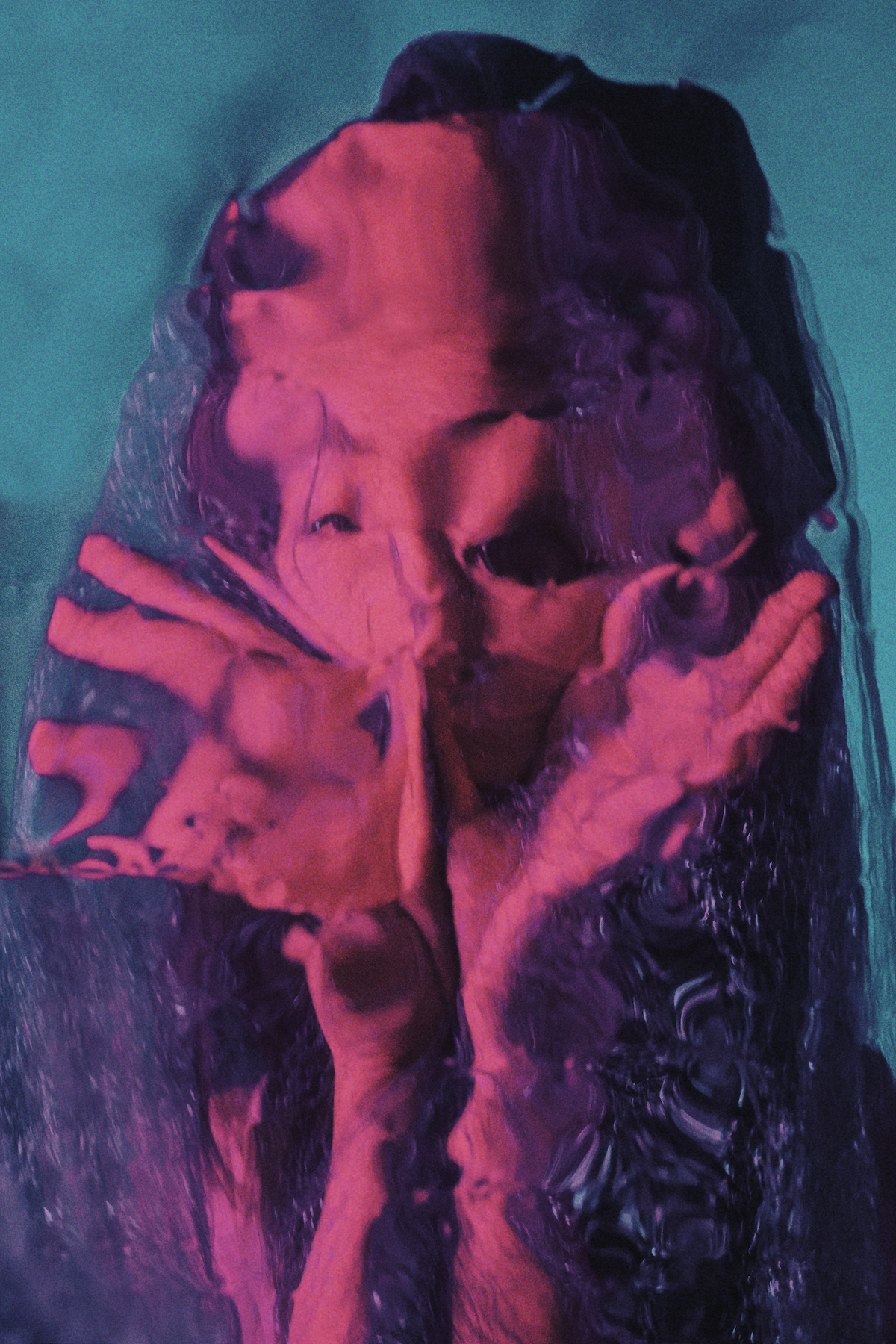 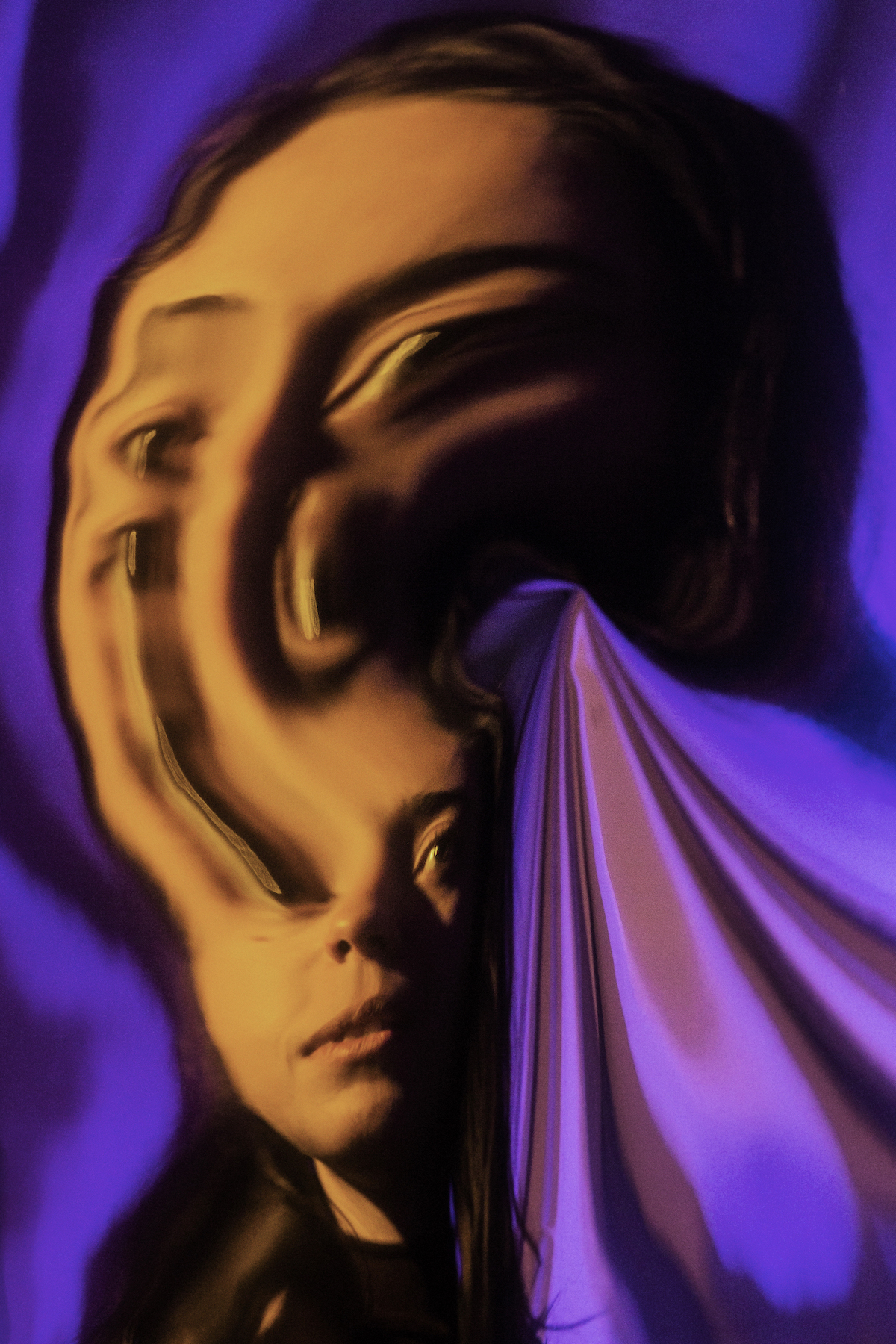 Everything is constantly moving inside the human body even though the eyes see the physical body standing in front of a mirror. Just like the physical body, the mind has its unseen parts. It is common to think that their encounters in the dream worlds are not real when one sleeps. Dream language may seem meaningless when one tries to place it on a linear timeline since the perception of time and space differs from waking life. On the other hand, it is possible to observe them with symbols according to psychoanalysis and many ancient cultures. In dreams, most characters appear as parts of the dreamer's self since they are created by the dreamer's mind. By meeting these characters and exploring the shadow part, can one learn more about oneself? Forgotten By The Day is a series formed by questioning the concept of identity between the mental states of dreams and waking life. Created mainly by portraits inspired by dream characters, it is a visual journey that explores these characters through personal experiences, observing dreams of the self and the others, manipulating space and time by using tangible devices, altering the human body and its surroundings in waking life. "A dream is a microscope through which we look at the hidden occurrences in our soul." - Erich Fromm

Baris Pekcagliyan is a lens-based artist and programmer who was born in Ankara/Turkey, in 1991. His current work is shaped by visual experiments in which he plays with the idea of perception of space and time. In his works, he explores the unconscious mind inspired by his reflections from psychoanalytic, spiritual, philosophical concepts and their relationships with myths, nature and personal experiences. To shape his stories, he mainly uses his photographs and videos in an altered space and time by using lens-based techniques, in addition to digital creations made by code. He has a degree in B.Sc Computer Science from Bilkent University in Ankara. He received a degree in M.A Photography from UE in Berlin, where he has been continuing his works.