I left my heart in Milos 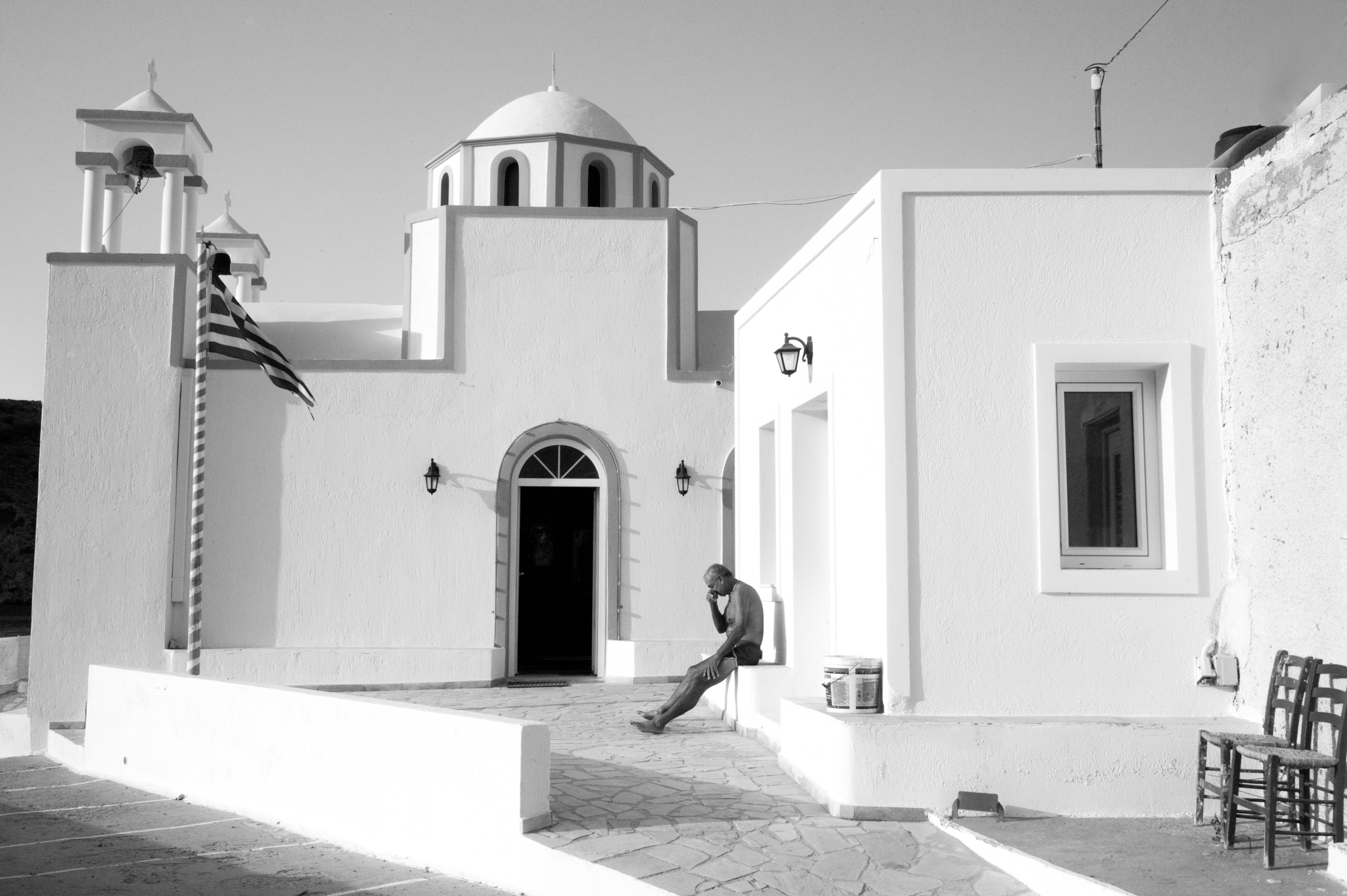 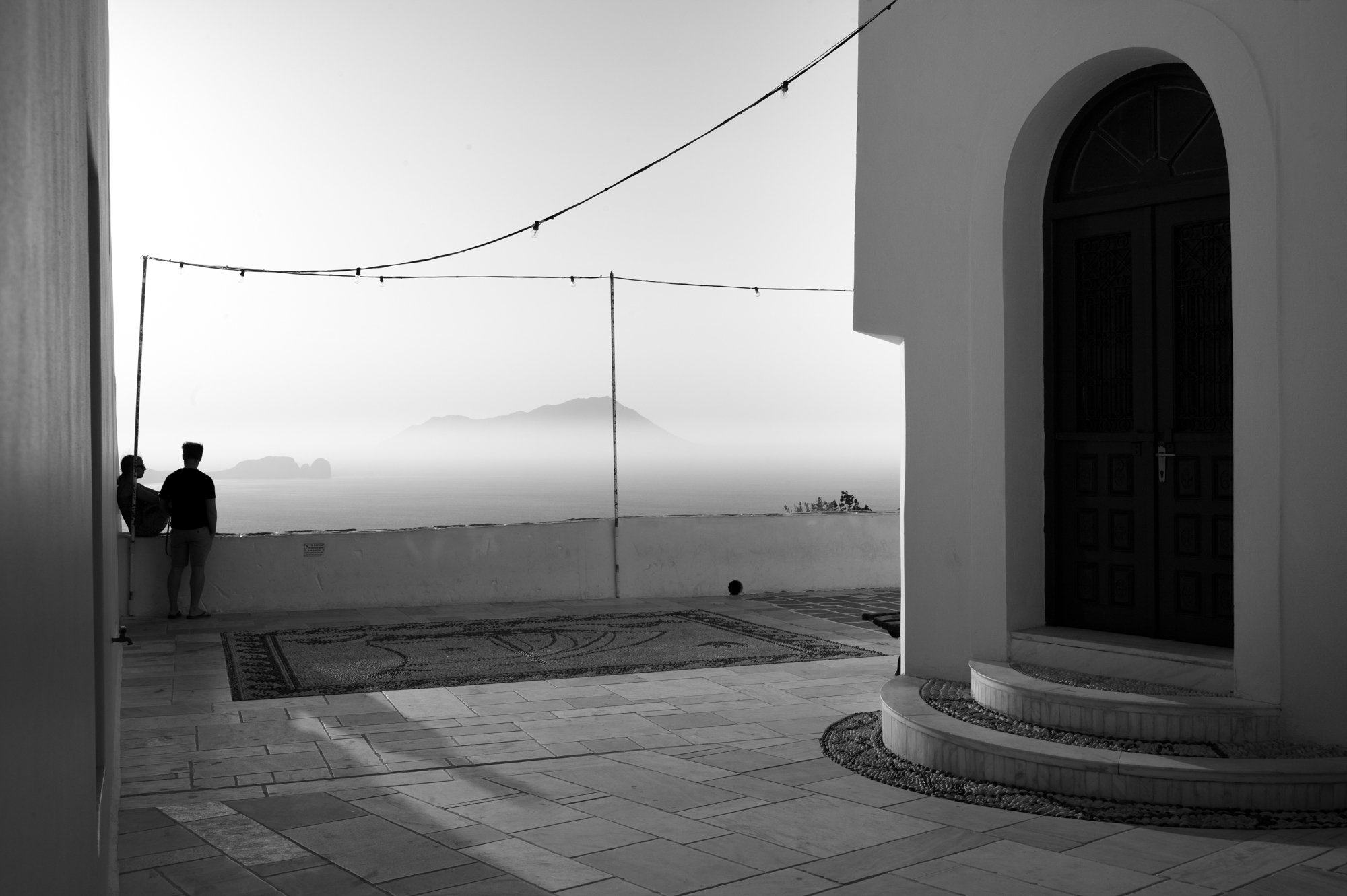 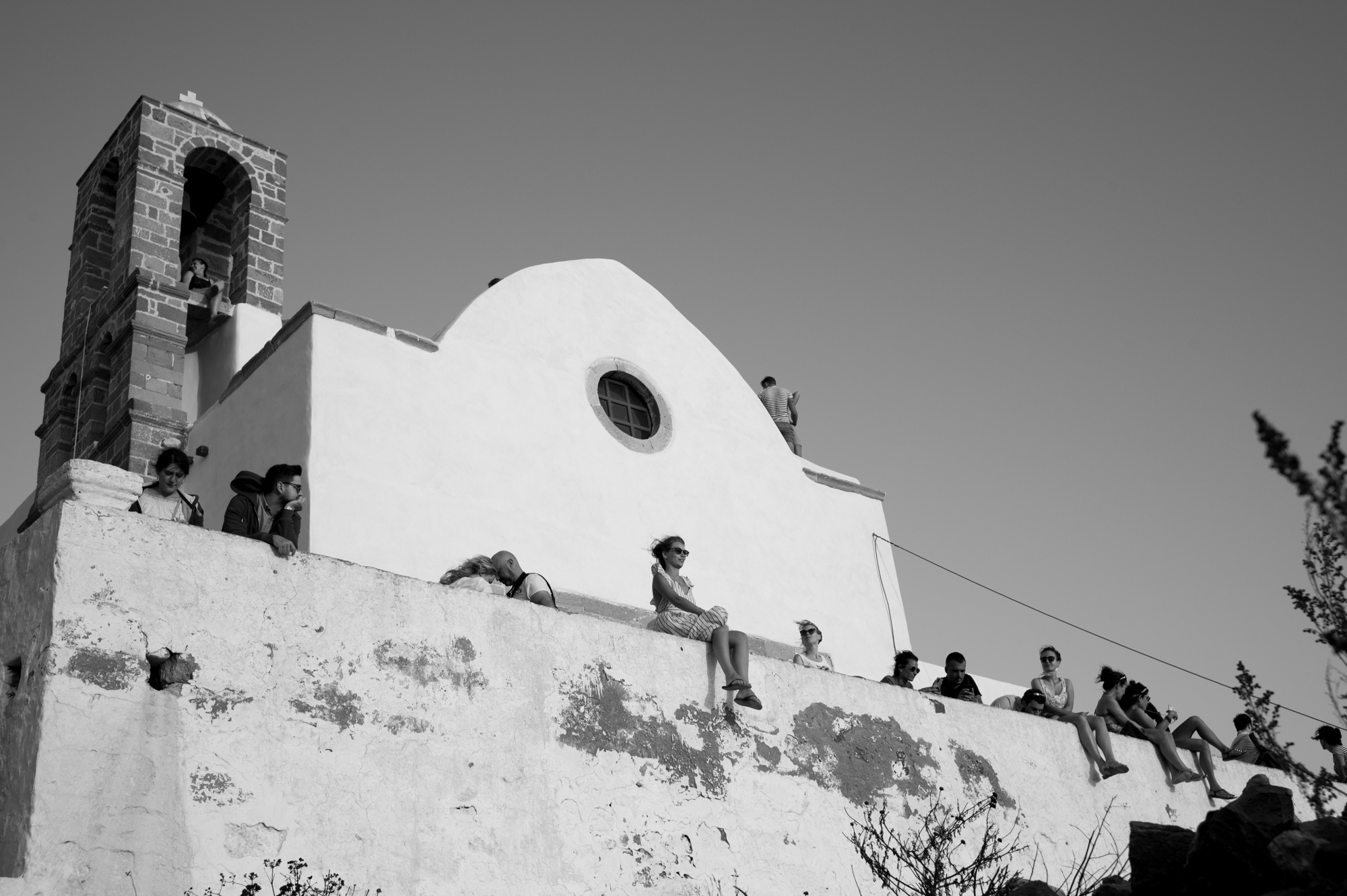 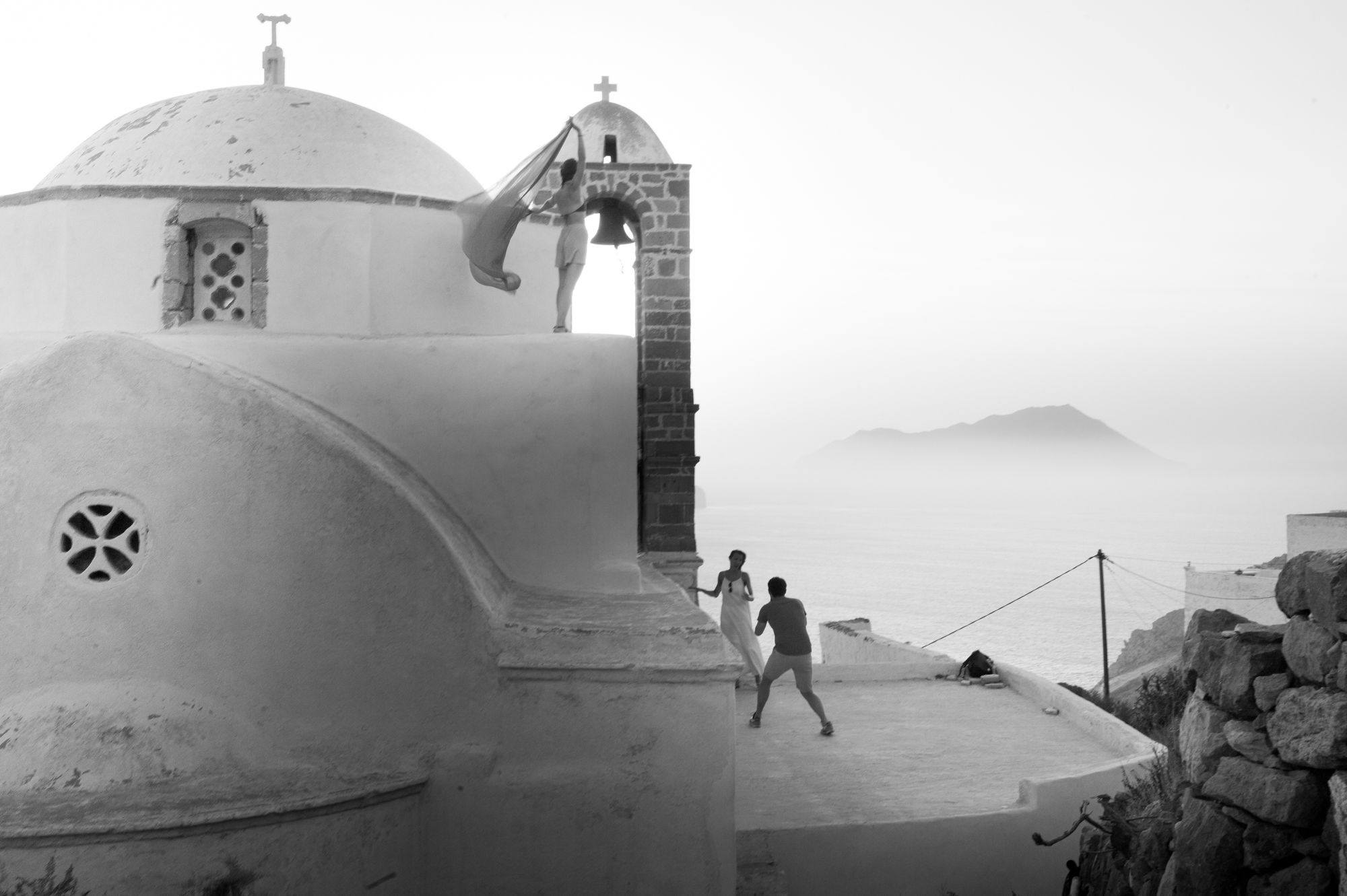 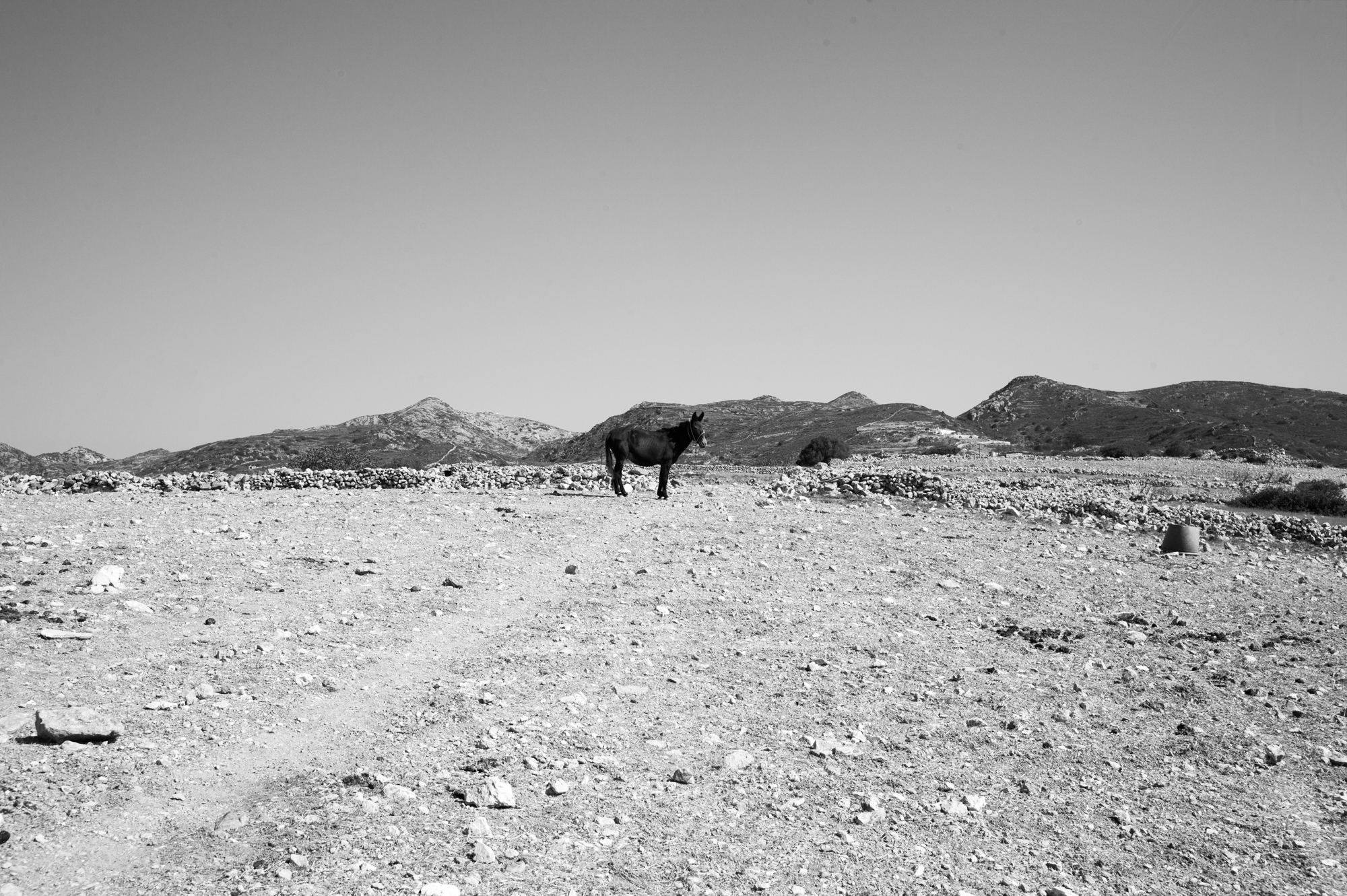 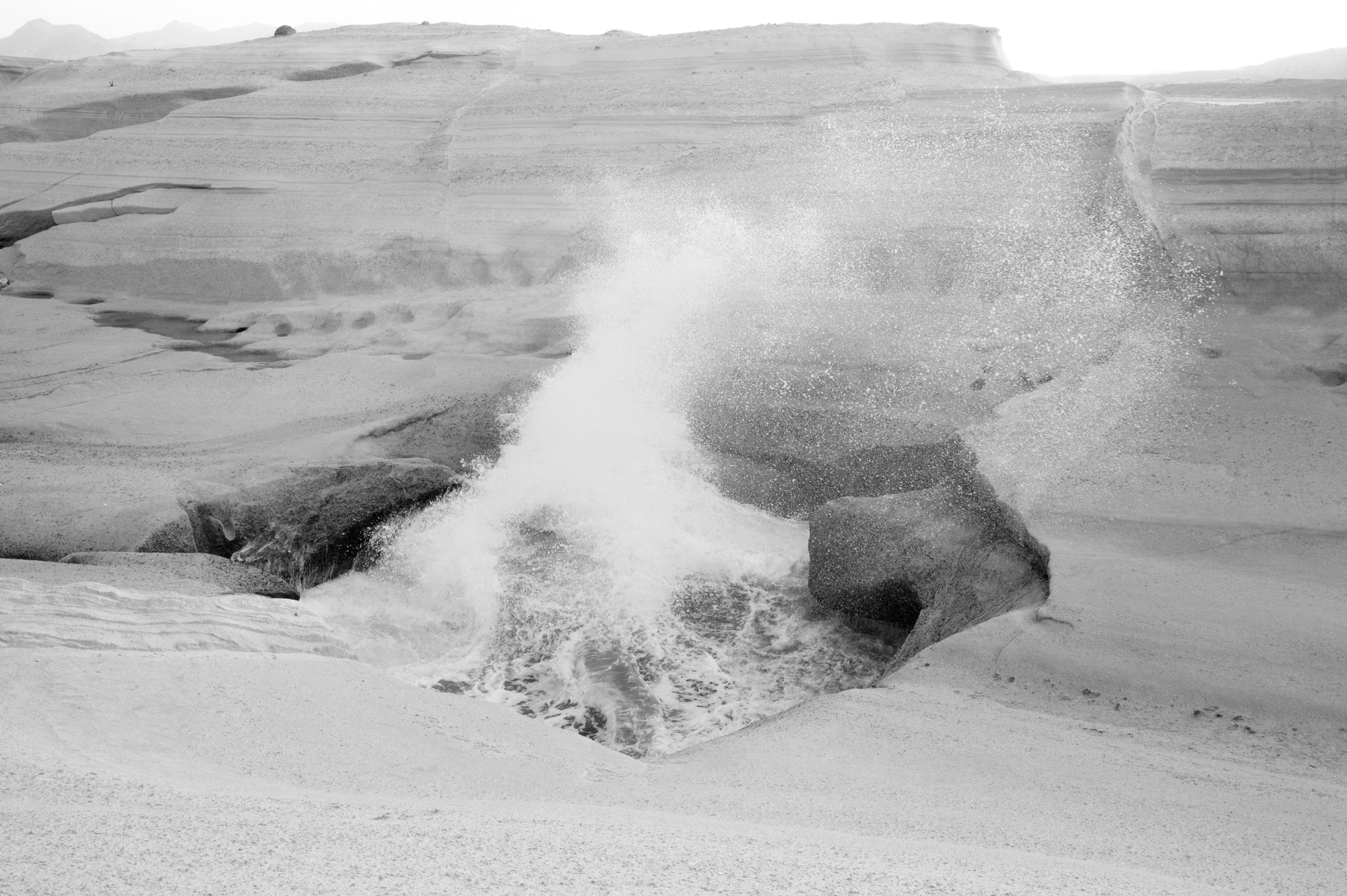 Milos is probably one of the most visually complex island of Greece because of its volcanic origins : the extreme wildness of the island , levigated by an almost never stopping wind , in addition to its historical architectural traces create a special atmosphere. It feels to me that a bridge between Nature, Humans and the « Sacred » is maybe a bit more tangible here than elsewhere. In this process of getting close to this bridge, I find Color (despite the temptation of a stereotyped white and blue Greek image) always useless. Animals, human constructions, Nature and its Gods, match in a sort of natural, shaded and linear exchange, suggesting an ancient, timeless origin, so that Time is suspended and pictures look like they can’t be dated. Its great similarities with one of my homes (Calabria-south of Italy), make the island a sort of viscerally familiar dreamland for me (hot, dry, windy, harsh and wild, with God and its architectural and human manifestations always around the corner..,) but where emotions and memories meet a new surprising setting, a place that it is always very difficult to leave for me, for the emotional perspective it offers. I went to Milos twice, just once with a camera, and I’ll probably go back each time I can, each time ready to leave a piece of me there.
‍

Adriana is an Italian photographer and documentary filmmaker, based in Paris. After graduating from the prestigious film school La Fémis in Paris, she created the production company CERESA FILMS entirely dedicated to creative and experimental documentary films. Since then, she produced and directed several short and long feature documentaries that were awarded and shown internationally. While working with moving images she develops her passion for photography as an autodidact, embracing a new artistic language, yet deeply connected to documenting reality. Her work often explores the boundary between the natural and the artificial world, with a special attention on human societies and cultures.