This Empty World & Inherit the Dust

Fotografiska Talinn opens “This Empty World. Inherit the Dust" from Nick Brandt. The series address the destruction of the East African natural world. 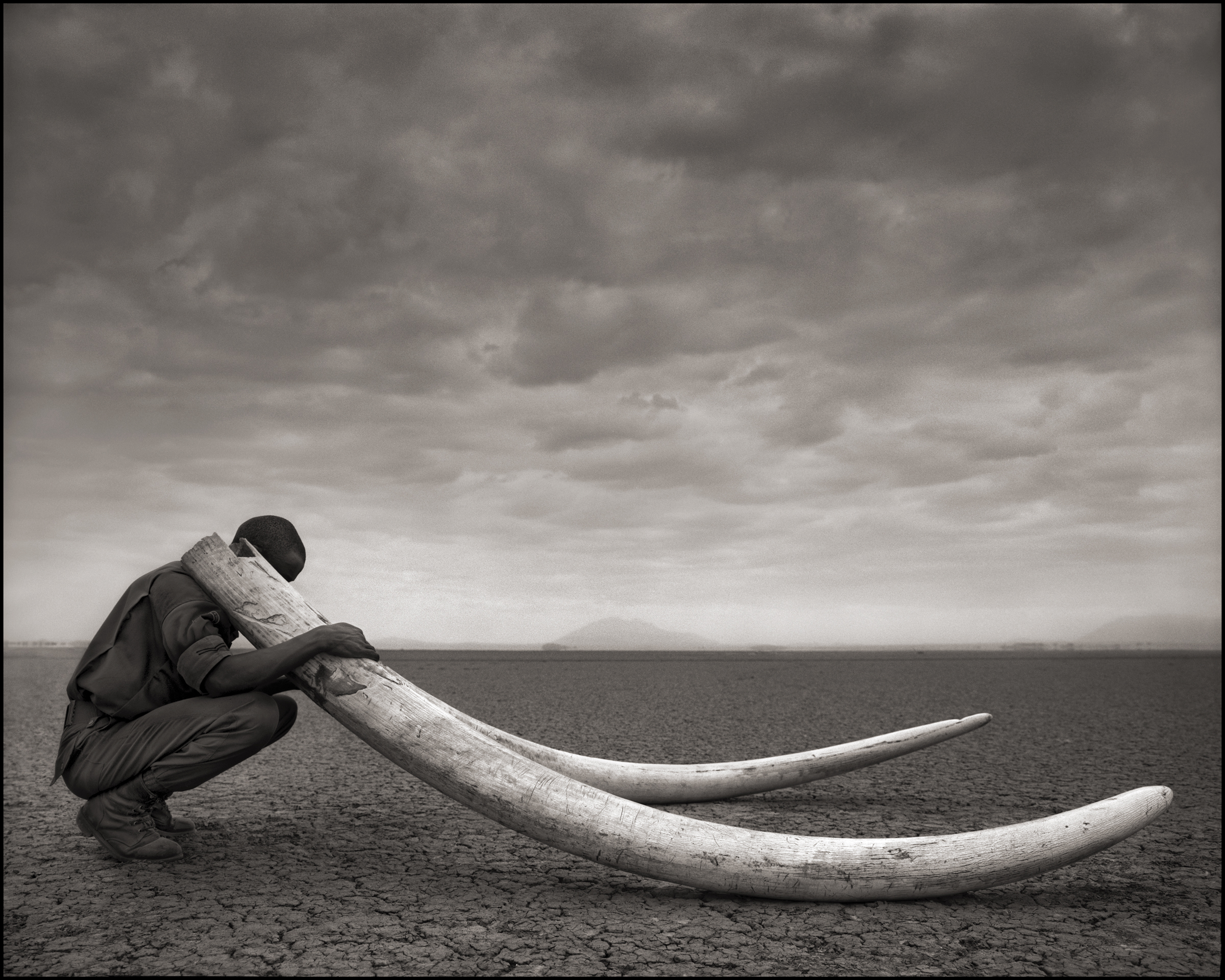 Fotografiska opens a new exhibition from Nick Brandt “This Empty World. Inherit the Dust". The two series address the escalating destruction of the East African natural world at the hands of humans, showing a world where overwhelmed by runaway development, there is no longer space for animals to survive.
‍

Nick Brandt's powerful exhibition highlights the photo series "This Empty World" and "Inherit the Dust" also presenting some of his previous work. His photography relates to the disappearing natural world before much of it is destroyed by humankind. With his work, the internationally known and recognized Brandt hopes to raise awareness of the ongoing destruction. In doing so, the viewers can decide for themselves if they have the energy to take effective action so that we can still prevent the worst consequences of human action.
‍

‍
"I think many people feel this huge injustice, or they have become insensitive to it," Nick Brandt described the general attitude to this painful subject. "All of us, in ways small and large, can play a part in a more humane, compassionate and sustainable path to life on this planet. We can still save critical ecosystems and countless lives," says Brandt, looking hopefully into the future.
‍

"We are very pleased to show the work of Nick Brandt in Fotografiska Tallinn and to also be the first to show this exhibition in the international Fotografiska network. It is a massive exhibition, which makes the acceptance of the topic and the exodus of the soul even more powerful, ” describes Maarja Loorents, co-founder and director of the exhibitions of Fotografiska. “In his works, he turns gloom and despair into sharp and painful beauty. Of course, it is not only the image in front of the viewer that matters, but also the story behind it, as is the case of all art that Fotografiska exhibits. Caring for nature, responsibility, sustainability and creating a more conscious worldview are the keywords that link Nick Brandt and Fotografiska. ”
‍

Nick Brandt was born in London, United Kingdom in 1964, currently residing in California, USA. Brandt gained notoriety as a director of music videos in the early 1990s, being behind several award-winning videos such as Michael Jackson's "Earth Song" and "Stranger In Moscow" and Whitney Houston's "I Have Nothing" and "I Will Always Love You." In 2001, frustrated that he couldn't capture his feelings and love for animals on film, he understood that he could do that through photography.

The need to break the spell of the single image

Mass graves in the Andes

Max Cabello Orcasitas
Photographs about the grief after the years-long battle between the government and the Shining Path.
Portfolios
•
Next
Back to Magazine