Naohiro Ninomiya plays with our visual puzzles: no metaphor, no concept and no rationale. 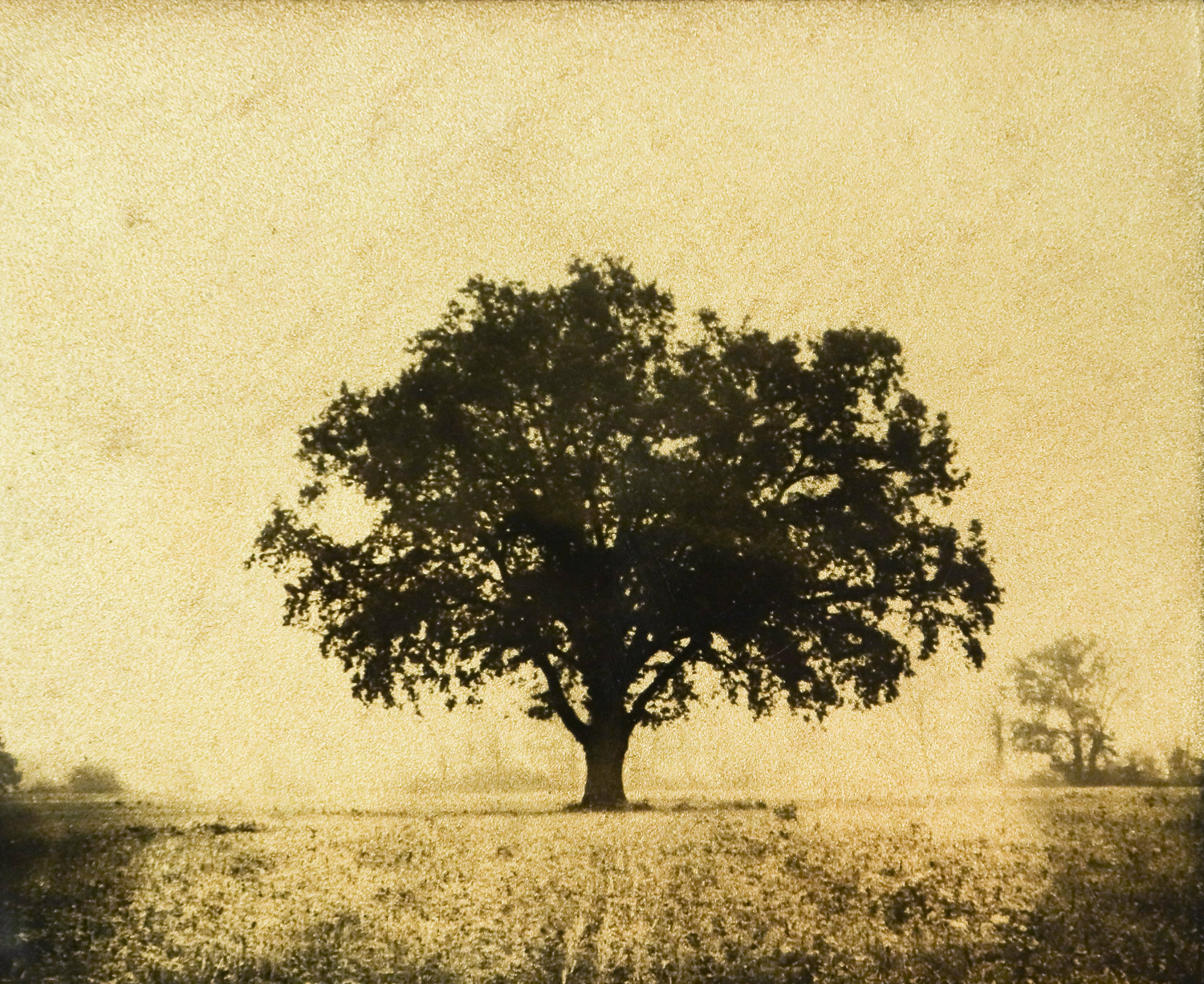 Is all photography embedded with a hidden meaning, coded into the image by the photographer? Or does the spectator project his own experience of life in images that appeal to him? There is no standard rational answer, as images might stretch beyond the boundaries of our mental brain. The Japanese photographer Naohiro Ninomiya plays with our visual puzzles, persistent in his conviction that there is no metaphor, no concept and no rationale.
‍

I just show the trivial beauty of things which constitute my life.

The photographs of Naohiro Ninomiya, now living in France, are personal memories of his hometown in Japan. The images show intimate details of nature, like a bark of a tree, flowers in a glass, a solitary tree in the field, a ripple in the water surface with reflections of clouds and trees. They all tell little stories; not of prose, but more like poetic whisperings of koans. "Even when you might think so, there is no conscious metaphor in the picture. The characteristic 'Glanage' (meaning ‘collection’) is the absence of concept. Neither is there a message in the images. I just show the trivial beauty of things which constitute my life. I think life itself is the most important thing for us human beings. All I can do is taking pictures and hang them on the wall. I'll continue until the end until the wall is completely covered."

His parents' house in his Japanese hometown is built on the immediate side of a small river. In his childhood, he listened to the sound of the jumping carps in the river during spring. "When I returned to Japan in spring a few years ago, I listened to this sound once again. I identified myself with these carps who jump out of the water according to their instinct. They are like me, I thought.

That is why I decided to take pictures of carps in the water. I was looking for an appropriate paper that would be good for this series. The department Gifu in Japan where I live is famous for the handmade paper called Mino-Washi. This paper is made with the same water in which carps swim in front of my house. I felt it would be beautiful that the carps will be immortalized on this paper made with the same water which a carp brought up. I immersed the paper in a simple silver chlorobromide emulsion."
‍

The waterfall pictures show the utter minimalism of the work of Naohiro Ninomiya. Against a dark background, we are able to see eerie images of falling water, appearing like a translucent ghost. Ninomiya tells about the birth of these images: "I found the picture 'Nachi Waterfall' somewhere on the internet, and I was immediately fascinated by this picture, which appeared to me as calligraphy. Waterfalls are places of mystery for me where I feel an indescribable, inhuman presence that both frightens and intrigues me. There is a painting entitled 'Painting of Nachi waterfall' which, for 14 centuries, was believed to incarnate divinity. The first time I saw this painting, I saw nothing more than an elegant brushstroke on a dark background. Only after a long time, I discovered all the details and depth it contained. It renewed with my initial, contradictory impression of waterfalls. I travelled around in my region to shoot the waterfall. To print the picture, I used the gelatine silver print and selenium toning."

The print as an object

For Ninomiya the physicality of the print is primordial. "In our modern society where we continually produce and throw away photographs like toilet paper, I want to make a tangible object, the 'photographic print', with weight and material presence. Photography is not simply equivalent to an image on a screen. For me, photography is foremost the tangible object. I take responsibility for the medium in which I showcase my work. I'd like to resist the unbearable lightness of photography today."

I'd like to resist the unbearable lightness of photography today.

For that reason, Ninomiya takes his pictures with analogue cameras, like the Toyo-View 45 GII, the Mamiya RZ67, and Nikon FMII, Ricoh GR1s. He prints his work in his darkroom, using selenium toning for the sake of aesthetics and longevity. For some images, he uses Japanese paper which he impregnates with a sensitive layer using a brush. He also uses gold-tone printing. "The power of this series is so impressive that I have decided to adopt this elaborate process for my work."
‍

Small gems
For over a year, Naohiro Ninomiya has begun to take pictures with a compact camera, without bothering about the concept, but the act of picking up things. "I am collecting pictures now as I was accumulating things when I was a child. During this past year, I have started to feel a sense of emancipation. I have shot many rolls of film, picking up a considerable number of everyday pieces, artefacts, items or spots that I find interesting. And when I look at my contact sheet with a magnifying glass, my eyes sometimes get caught by a small shining gem. I then choose the good timing, determine the right print format and the gem starts to shine brighter, just like a diamond being cut and polished. Keeping small dimensions is important. The picture has to remain as little like a diamond. I chose to keep theses dimensions between 5 and 30 cm."

For Ninomiya, these simple and humble moments are like looking for a kind of precious stone or a religious icon. "I want to pick up things which we don't usually see and sublimate them as vaporous relics of a frozen present. These moments are so fugitive, so fragile, so beautiful. Our life is, in the end, an accretion of this kind of moments. This way of doing things is much like gleaning to me. And as France is my land of welcome, this is why I entitled this series with the French word ‘Glanage’. It felt natural, perfectly fit, but also refers, as a tribute to my family of traditional farmers, back in Japan. I intend to pursue this series until my last days. And as this collection of gleaned items will grow, hanging on the wall, it will more and more look, from afar, like the Milky Way. A Milky Way that will expand. A golden Milky Way that could be seen a vital lead for my life."

Naohiro Ninomiya (1969) was born in Nagoya, Japan. He graduated at École supérieure des arts décoratifs de Strasbourg. After Ninomiya finished his study, he worked in a business company. But it didn't feel right, so he decided to quit his job and turned to farming,which didn't please him either.

Istanbul: A City of Strange and Curious Moments