A CHANCE FOR THE UNPREDICTABLE

Lianzhou International Photo Festival
By clicking “Accept All Cookies”, you agree to the storing of cookies on your device to enhance site navigation, analyze site usage, and assist in our marketing efforts. View our Privacy Policy for more information.
PreferencesDenyAccept 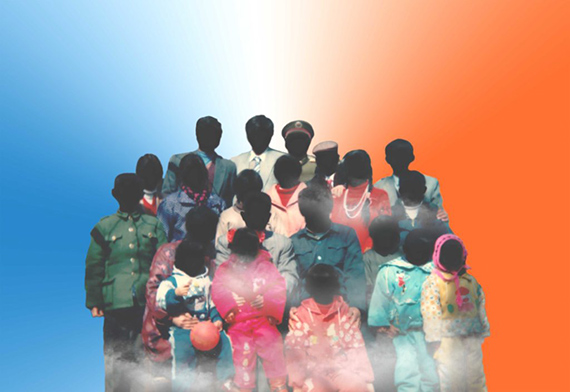 Wang Hanlin, My father saw his family all together, He felt peace

The year 2019 marks the fifteenth year of Lianzhou’s photographic journey. Since 2005, the festival has gained international recognition as the most professional photography festival in China. In 2017 this ambition has been taken on by the Lianzhou Museum of Photography that opened in the city’s historical centre, granting China its first public institution devoted to the medium.

This year we commemorate this anniversary with the joint opening of Lianzhou Foto Festival’s fifteenth edition and Lianzhou Museum of Photography’s Winter program. The theme of the festival ‘A Chance for the Unpredictable’ will pay homage to photography’s practice and malpractice with an international theme exhibition under the curatorship of Swiss Foundation for Photography Peter Pfrunder. Alongside the theme exhibition will be over 50 solo and group shows presenting local and overseas talents. Meanwhile the LMP will unveil four solo exhibitions from Chinese, French and Indian photographers. During the opening days, Lianzhou will hold a curated program of events and become a platform for discussion for Chinese and international photographers, curators, journalists, academics and enthusiasts.

A CHANCE FOR THE UNPREDICTABLE
This year we invited Swiss Foundation for Photography Director Peter Pfrunder to collaborate to Lianzhou Foto’s fifteenth edition. To celebrate this anniversary edition, the theme chosen by our guest curator is an hommage to photography, its practice and malpractice. The local and international artists to be featured in the theme exhibition explore the uncontrollable aspects and the unpredictable elements that leave their traces on the photographic image. Photography is closely linked to the idea of control, it is often about carefully composing images, adjusting camera settings, staging simulations of reality in the studio in an attempt to ward off the unexpected. In contrast the photographers featured in the theme exhibition explore the tension between controlling the image and capturing the unexpected, between conscious perception and the unseen. Their work embrace the uncontrollable unpredictable happenings as part of the beauty, the poetry and the magic of photography.

Thank you! Your submission has been received!
Oops! Something went wrong while submitting the form.
Lianzhou International Photo Festival
Lianzhou
China
November 30, 2019
|
January 3, 2020
Website
Back to Events