Musée du quai Branly – Jacques Chirac
By clicking “Accept All Cookies”, you agree to the storing of cookies on your device to enhance site navigation, analyze site usage, and assist in our marketing efforts. View our Privacy Policy for more information.
PreferencesDenyAccept 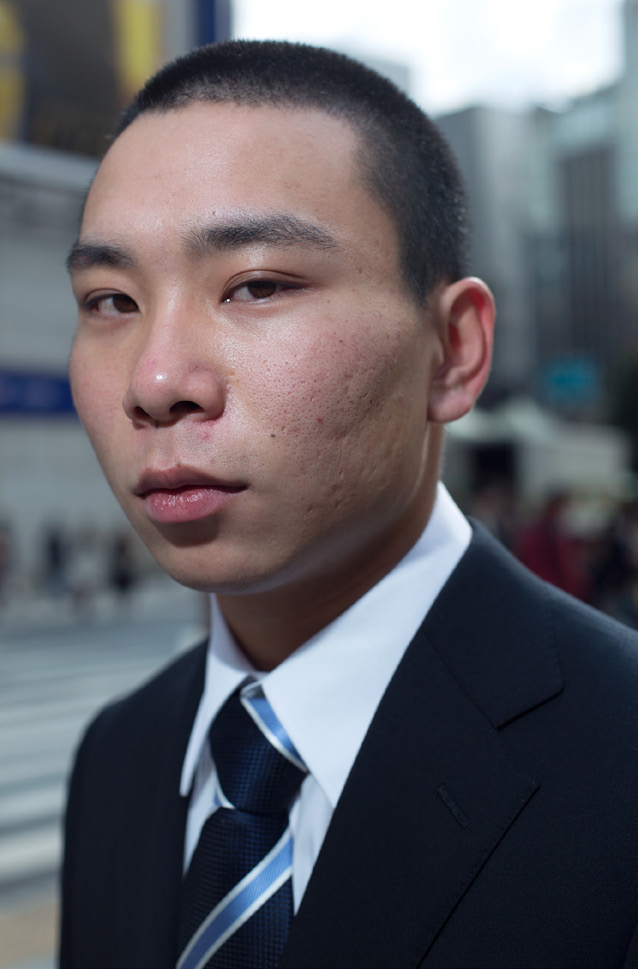 Starting on 31 March 2020, the exhibition À toi appartient le regard et (...) la liaison infinie entre les choses will immerse the visitor in the sensitive worlds of 26 artists from 18 different countries. In the wake of its Residency Programme and surveys undertaken over the last ten or so years, the musée du quai Branly – Jacques Chirac has chosen to connect the work of contemporary photographers from a variety of backgrounds: young and emerging talents like Gosette Lubondo, Lek Kiatsirikajorn and José Luis Cuevas, and many leading proponents, including Guy Tillim, Dinh Q. Lê, José Alejandro Restrepo, Dayanita Singh, Sammy Baloji, Rosângela Rennó, Mario García Torres, Yoshua Okón, Samuel Fosso and Brook Andrew.

Using photography, the moving image, video, and installation, they create narratives, examine our relationship with the images, undertake in-depth studies, question the historical legacies of the photographs, reappraise the notions of visual appropriation and re-appropriation.

‍À toi appartient le regard et (...) la liaison infinie entre les choses is a reference drawn from 19th century German literature, providing a common thread in discovering the artists’ work, in harmony with the ideas evoked in the title. The exhibition opens with the spectacular work of the Cameroon-born artist Samuel Fosso, SIXSIXSIX, made up of 666 polaroid self-portraits, which have never before been shown.Is the image a captured glance?

The first part of the exhibition looks at photography as a collection of visual fragments of reality in the work of Guy Tillim (South Africa) in Harare, Luanda and Nairobi and with the work of Jo Ractliffe (South Africa), who focuses on the former militarised zones on South Africa’s borders with Botswana and Namibia. José Luis Cuevas (Mexico) links the fragility of Man to the fragility of his environment in post-Fukushima Japan. As for Daniela Edburg (Mexico), she places her creations within the Icelandic landscape, and transforms them into fragments of nature, highlighting the landscape as a human construction.

Recognising oneself in an image

This section is based around the key work by Santu Mofokeng (South Africa), The Black Photo Album/ Look at me, consisting of a slideshow reproducing the historical photographs of the black South African middle classes of the early 20th century.

The question of identification with the images is also found in the work, African Spirits by Samuel Fosso (Cameroon) and the installation, Editor Solitario by Oscar Muñoz (Colombia).

Images rethink each other

The exhibition also explores the idea of montage installations of moving images with the works of Katia Kameli (France), and several large-scale installations like Horizon by Brook Andrew (Australia), Crossing the Farther Shore by Dinh Q. Lê (Vietnam) and the “museums” of Dayanita Singh (India). Rosângela Rennó (Brazil) links images of demonstrations and singles out portraits that she extracts from the crowd.

A fourth section invites several artists who practise the method of in-depth examination: Sammy Baloji (Democratic Republic of Congo), Mario García Torres (Mexico), Heba Y. Amin (Egypt), Dinh Q. Lê (Vietnam), Shiraz Bayjoo (Mauritius) and the imaginary re-compositions of Gosette Lubondo (Democratic Republic of Congo). Each, in his or her own way, explores the question of territory and the associated idea of appropriation.

A passage through time

The final section of the exhibition evokes a variety of unrelated periods of time: thus Yoshua Okón (Mexico) presents an ironic reinterpretation of Joseph Beuys’ performance, I like America and America likes me (1974). Alexander Apostól questions the tropical modernity of Venezuela in the 1950s. The work, Paso del Quidio I by José Alejandro Restrepo (Colombia) revisits the series of journeys across a mountainous route explored by Alexander Von Humboldt in the 19th century and then by Restrepo in the 1990s.

Thank you! Your submission has been received!
Oops! Something went wrong while submitting the form.
Musée du quai Branly – Jacques Chirac
Paris
France
March 31, 2020
|
July 12, 2020
Website
Back to Events

Join our newsletter to receive the first issue for free, the latest photo news, and special offers. 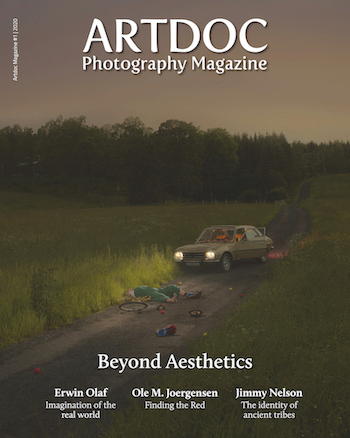