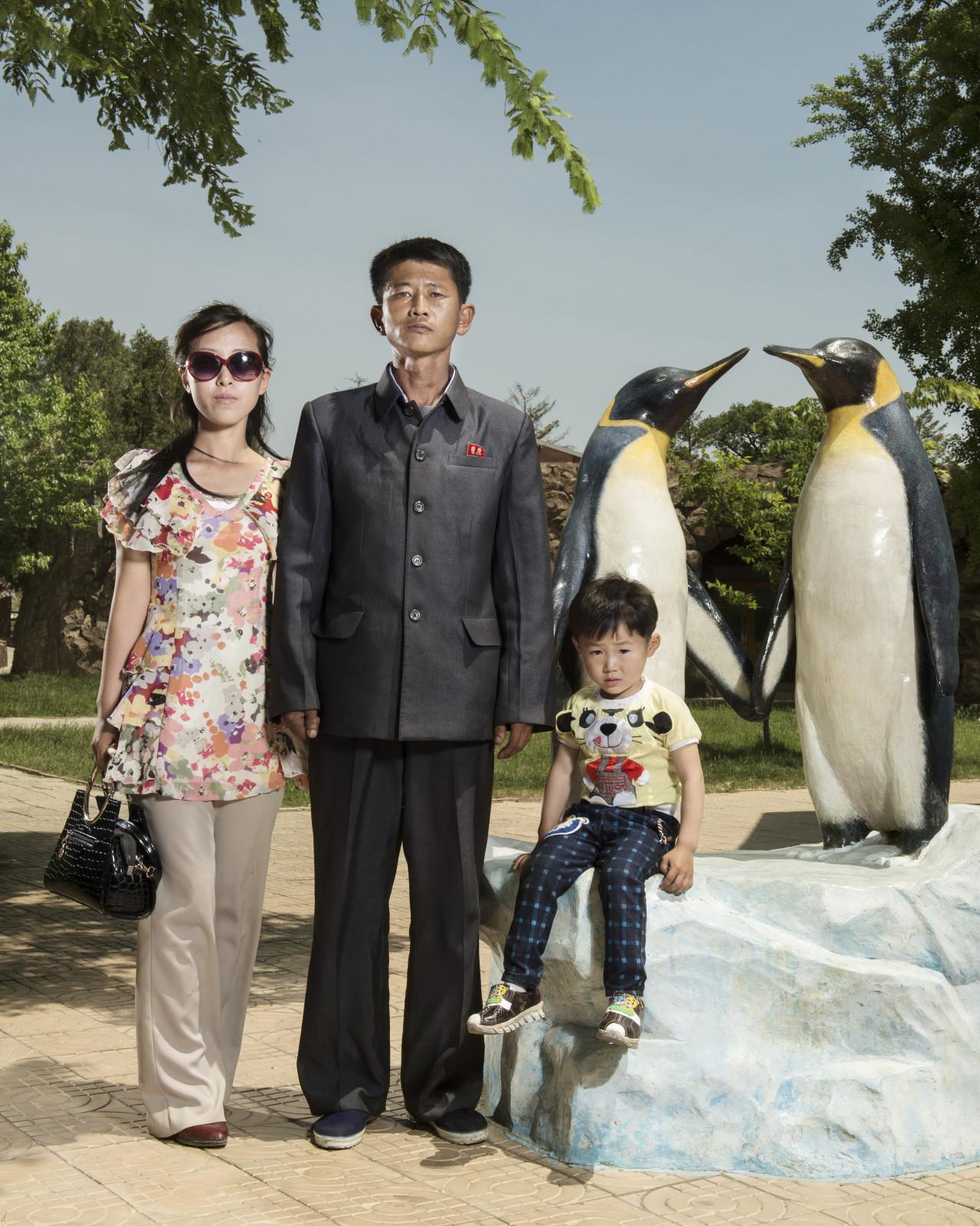 Should we invent a new rite of passage for this very peculiar time? Retouch this blank year in technicolor? The urgency of the present calls for commitment above all—a commitment on the part of the Rencontres d’Arles to the photographers, artists, curators, partners and institutions with which the festival has forged such strong ties for so many years. Far from imagining a tabula rasa tempting us to break away from the suspended time induced by the pandemic, it becomes about reflecting on how to update a heritage: that of last year’s festival, developed by Sam Stourdzé around the theme of resistance, and the photography that in his words, “stands up, opposes, denounces…re-enchants.” I wanted the program to be built around these premises, taking them further, with variations and echoes, new additions and derivations that allow us to grasp this force as well, the urgent need for the Rencontres d’Arles to gauge the pulse of the world. If the skies are not yet clear, if the light is still dim this summer, we must still make visible the multiplying bursts of light produced by the invited photographers and artists.

If Pier Paolo Pasolini understood how the tension produced by the fierce spotlights of power threaten the flashes of light from opposing powers, Georges Didi-Huberman offers hope in Survival of the Fireflies (2009). According to him, we must recognize a resistance in the smallest firefly, a light for all thought.” Photography continues to emit light signals, opening up spaces for new methods of resistance. Arles in midsummer will be like a constellation of fireflies, made up of a thousand lights illuminating the diversity of regards, polyphony of stories, and symbolizing the survival of hope and consciousness-raising by means of the image.

North Korea has always been an enigma to me. Why has it never wobbled while other authoritarian regimes collapsed in the upheavals brought about by the fall of the Berlin Wall, modernity and social media? It has outlasted the communist bloc that guaranteed its political and economic stability; withstood international embargos aiming to strangle it; overcame successive economic, climate or food crises; and never experienced a massive uprising despite constant surveillance and repression. North Korean officials were baffled by my proposal to do individual portraits. My "revolutionary" approach ran against the grain of their collectivist culture. Why did they agree? A desire for openness, no doubt, but also, I think, because the idea of frontal poses, and rigorous framing, was familiar and understandable to them. Deliberately flirting with the conventions of the propaganda image, this device made me static, predictable and controllable.

Thank you! Your submission has been received!
Oops! Something went wrong while submitting the form.
Museum
Arles
France
July 4, 2021
|
September 26, 2021
Website
Back to Events

Join for access to all issues, interviews, portfolios and articles about photo culture
Sign up for €10 Yearly
More
Photo Festivals