Marlborough Gallery
By clicking “Accept All Cookies”, you agree to the storing of cookies on your device to enhance site navigation, analyze site usage, and assist in our marketing efforts. View our Privacy Policy for more information.
PreferencesDenyAccept 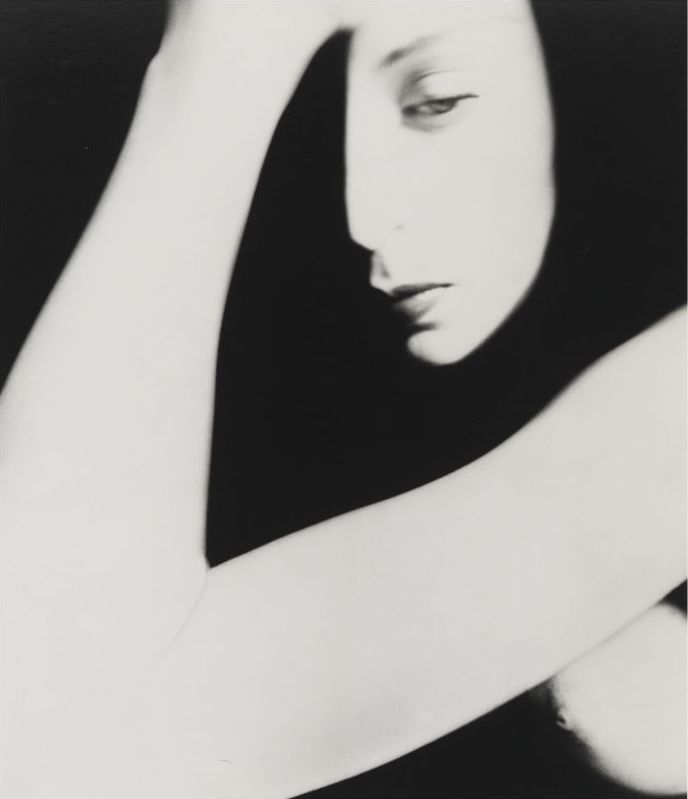 The Directors of Marlborough New York are pleased to present Bill Brandt: Perspective of Nudes, an exhibition of seminal nude photographs spanning the career of German-born British photographer Bill Brandt (1904-1983). The exhibition will open on Friday, March 12, 2021, and remain on view through Saturday, May 8, 2021. Composed of 35 photographs, the exhibition explores Brandt’s longitudinal study of the nude feminine form between 1945-1979. The accompanying gallery publication will feature an essay by Martina Droth, Deputy Director and Chief Curator at the Yale Center for British Art, and Paul Messier, Head of the Lens Media Lab at the Institute for the Preservation of Cultural Heritage at Yale University.

Bill Brandt first gained recognition as a photojournalist in the 1930s and 1940s, capturing images of all levels of British society for magazines like Lilliput, Picture Post, and Harper’s Bazaar. After turning his focus to nude photography for over a decade, he published his milestone photo book Perspective of Nudes (1961), and in 1969 he was the subject of a major retrospective at the Museum of Modern Art in New York, which traveled internationally. Brandt’s first exhibition at Marlborough New York in 1976 was a critical turning point in situating his work within the context of fine art.

Initially influenced by the work of Man Ray, Brandt’s earliest experiments with nude photography took place in Paris before the Second World War. But it wasn’t until his return to the genre in 1944, while back in England, that his explorations into the body’s sculptural potential within the two-dimensional space of the photographic print spurred a painstaking, long-term study, largely unencumbered by idealized classical conventions.

Brandt’s concurrent discovery of a Kodak camera with a wide-angle lens, allowing for the use of extreme depth of field along with formal and spatial distortions, provided him with a direction for aesthetic inquiry which would guide the evolution of his nude photography over the years. Such distortions to the feminine body flouted the supposed proportional perfection of the classical nude of western art history, in favor of the more strange and quotidian. Furthermore, his use of stark contrasts between brightly lit forms and dark black shadows suggested an ongoing interplay between strict dichotomies: foreground and background, presence and absence, subject and object.

Later, a second series of nudes would develop from the first, which had mainly been captured in the privacy of London interiors. Inspired by travels in France and his own resulting work in landscape photography, these later images analogize and juxtapose the forms and textures of the feminine nude with and against the organic forms of the harsh, stony beaches of southern England and northern France.

Thank you! Your submission has been received!
Oops! Something went wrong while submitting the form.
Marlborough Gallery
New York
USA
March 12, 2021
|
May 8, 2021
Website
Back to Events

Bruce Silverstein
New York
USA
December 1, 2022
|
January 14, 2023
Exhibitions
Next
Back to Events
Back to Events
Sign Up Now
Already an account? Login here