Gallery Peter Sillem
By clicking “Accept All Cookies”, you agree to the storing of cookies on your device to enhance site navigation, analyze site usage, and assist in our marketing efforts. View our Privacy Policy for more information.
PreferencesDenyAccept 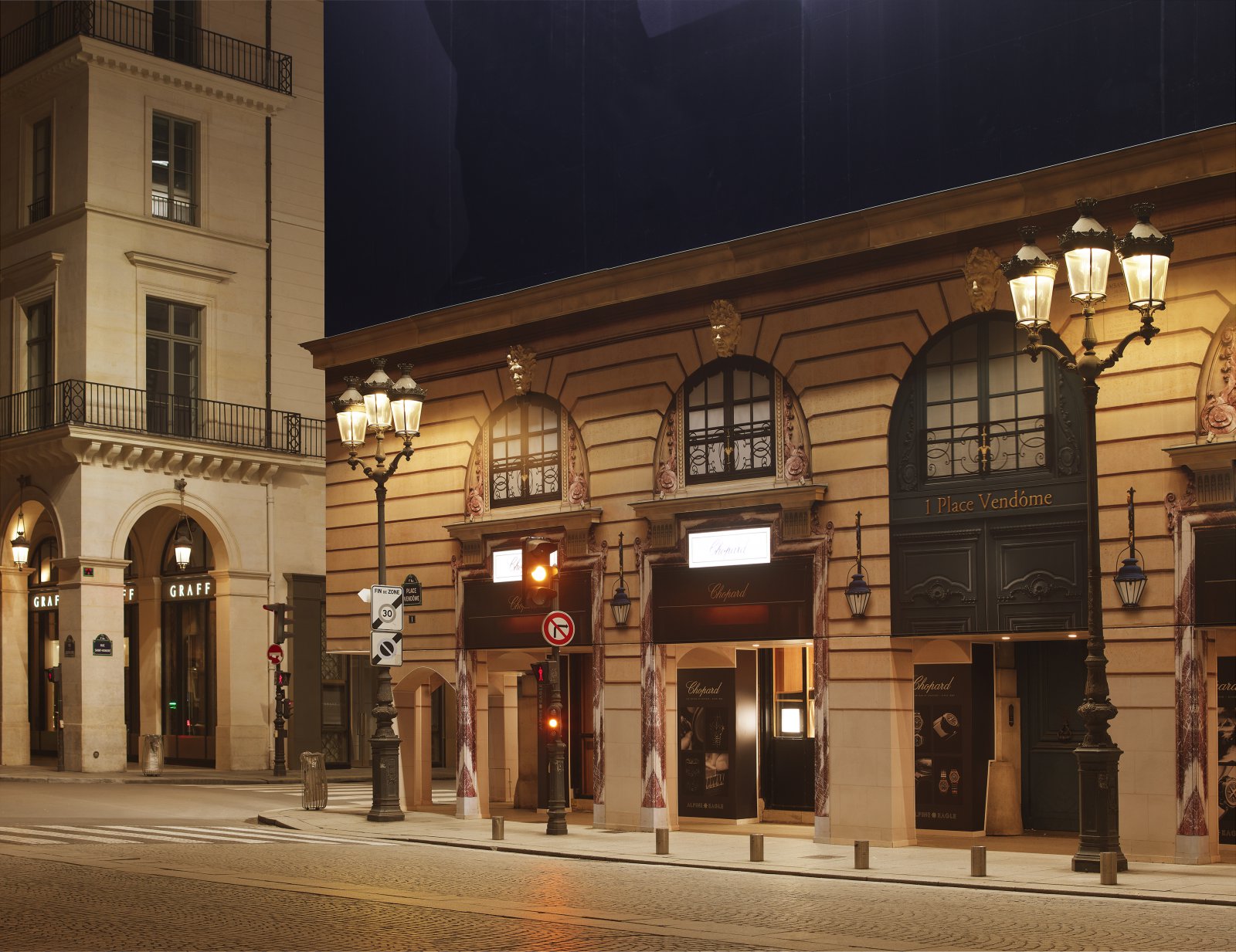 “Daguerre’s dioramas transported viewers “elsewhere”. They often reproduced political events or natural disasters. The tarps photographed by Christoph Sillem in ‟Daguerre,” by contrast, cloak a present referent with its perfect copy—they serve to ensure the continuity between a decayed beforeand the refreshed after. In a word, they seek to erase time, manifesting an ahistorical perspective which speaks volumes on the Paris that investors and urban planners dream of today. Sillem here pays homage to Daguerre, while also revealing one significant face of contemporary Paris. With his photographs he re-instills, into an art of illusion that has been reduced to merely serving a function, a multi-valent, magical charm.“ Sonia Voss in her catalogue essay

Christoph Sillem (b. 1965) is a German photographer who has lived in his adopted home of Paris since 1988. After studying at the Bayerische Staatslehranstalt für Photographie in Munich, he began his professional career in the nineties with campaigns for Kenzo and Guerlain, among others. In addition to editorials for major publications such as The Face, Vogue Japan or iD, he has photographed for brands such as Hermès and Issey Miyake. His photographs have been published internationally, including The Guardian, The Independent, Le Figaro, Vogue Homme International, Le Monde Hermès, Telerama and Süddeutsche Zeitung Magazin. Christoph Sillem's work was shown at the Triennale Photographie et Architecture Bruxelles in 2015, in the exhibition "Paysages français" at the Bibliothèque nationale de France Paris and at the Photaumnales Beauvais in 2018, among others.

Thank you! Your submission has been received!
Oops! Something went wrong while submitting the form.
Gallery Peter Sillem
Frankfurt am Main
Germany
June 25, 2022
|
August 20, 2022
Website
Back to Events