Ed van der Elsken - Hong Kong the way it was

F11 Foto Museum
By clicking “Accept All Cookies”, you agree to the storing of cookies on your device to enhance site navigation, analyze site usage, and assist in our marketing efforts. View our Privacy Policy for more information.
PreferencesDenyAccept 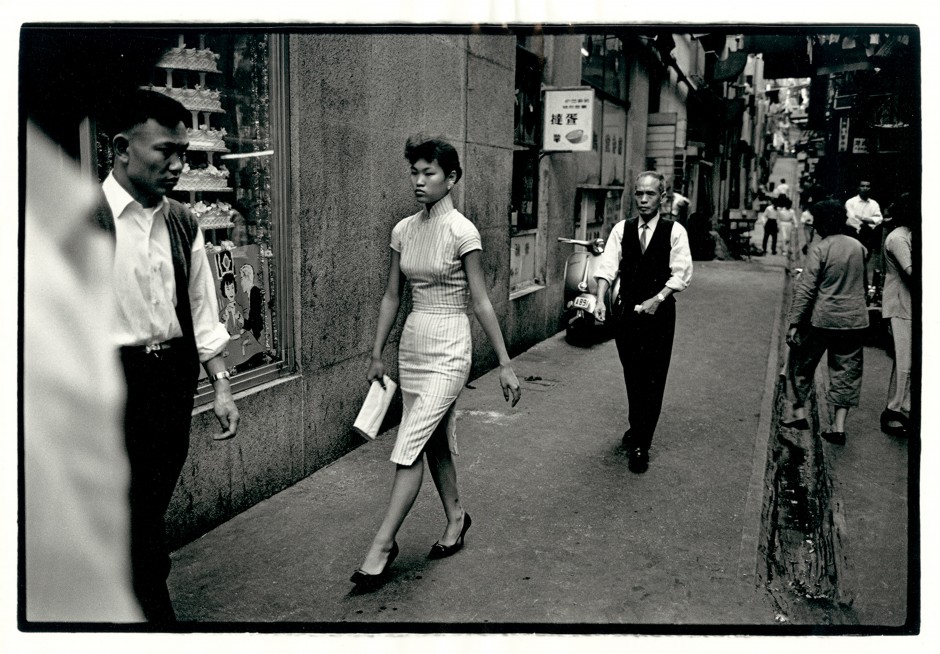 F 11 Foto Museum is proud to present “HONG KONG the way it was”, an exhibition of over 130 beautiful photos taken in 1959-1960 by Ed van der Elsken (1925– 1990), one of the most influential Dutch photographers in the 20th century. This will be the first time the HONG KONG series is shown in its entirety. The exhibition is available for public viewing from 3 October 2019 to 28 February 2020.

In 1989, a year before Ed’s passing, he went through his Hong Kong files again and rediscovered the beautiful pictures he had never printed.  After disappearing for five weeks into his dark room, printing feverishly, Ed brought these valuable files back to life.
Ed’s photography is known for its gritty and evocative qualities that show the candid side of his subjects and document time.  His style was direct and avant-garde.  In this collection, Ed shows his great warmth and hope for old Hong Kong, which he described as the “prettiest of harbour cities” during his 13-month round-the-world trip.  While staying in Hong Kong for three weeks between 1959 and 1960, he was able to capture the essence of the city and its inhabitants of all walks at that time.  There is a touch of familiarity in these prints, yet there are also many fascinating “new” objects, practices and building structures that are long gone.  When Ed revisited the images in 1989, he noticed that, “you will see…not only the architecture that has changed, but a whole way of life, a tempo of life”.  Through Ed’s eyes, visitors can reminisce and discover the disappeared Hong Kong of times past.

Born in 1925 in Amsterdam, Ed has been acclaimed as expanding the boundaries of documentary photography, becoming instrumental in the development of modern street photography.  His first book, Love on the Left Bank, published in 1956, is an influential classic of photography with its unconventional, story-telling and snapshot-like technique.  He also worked in film, mainly for television, continuing to develop documentary themes which reflected the same interests and concerns as his photography.  His work can be found in major public and private collections throughout the world including the Stedelijk Museum, Amsterdam; the Bibliothèque Nationale, Paris; the Museum of Modern Art, New York; and the Art Institute of Chicago.  Ed was informed his terminal illness in 1988 and passed away in 1990.

F11 Foto Museum occupies a fully-restored three-storey Art Deco building from the 1930s in Happy Valley.  Being part of Hong Kong heritage, it is an ideal space for visitors to have a glimpse of old Hong Kong.
Admission Fee: HK$100 for adults, HK$50 for students and seniors aged 65 or above.  Free admission for disabled people and children aged 11 or below.
F11 Foto Museum, 11 Yuk Sau Street, Happy Valley

Thank you! Your submission has been received!
Oops! Something went wrong while submitting the form.
F11 Foto Museum
Hong Kong
China
October 3, 2019
|
February 28, 2020
Website
Back to Events