Let there be light: the black swans of Ellen Carey

Galerie Miranda
By clicking “Accept All Cookies”, you agree to the storing of cookies on your device to enhance site navigation, analyze site usage, and assist in our marketing efforts. View our Privacy Policy for more information.
PreferencesDenyAccept 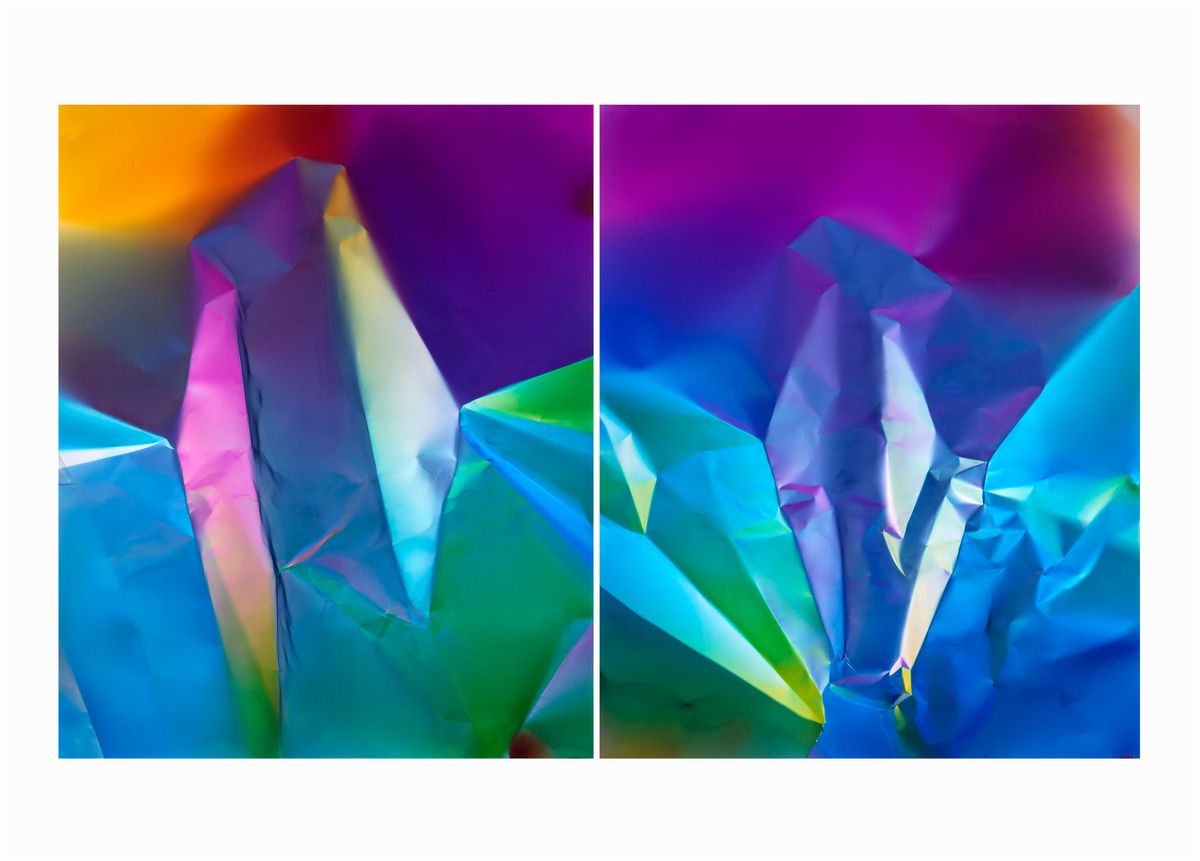 The ‘Black Swan’ theory sees unexpected events become game changers: in the exhibition Let There Be Light: The Black Swans of Ellen Carey the artist explores photography’s two centuries’ of light, photogram, colour and Polaroid, as seen in her intersecting practices Photography Degree Zero (Polaroid) and Struck by Light (darkroom) that visually consult Talbot, Daguerre, and Anna Atkins, the tripod of 19th century game changers. Carey also introduces a totally new photographic object, the Finitogram, presented in Paris - 'City of Light' - for the very first time.  This is the artist's second personal exhibition at Galerie Miranda.

Let There Be Light: the Black Swans of Ellen Carey opens as a visual vade mecum at Galerie Miranda in spring 2022. A première for her new bodies of work, and the artist's second personal exhibition at Galerie Miranda, Ellen Carey’s handbook guides us through photography’s nearly two centuries’ arc of light, photogram, colour and Polaroid as seen in her constantly intersecting practices. For the 21st century, for Paris, the City of Light, Ellen Carey brings her arc into the future with Crush & Pull with Rollbacks & Penlights, a completely new 21st century photo-object from Polaroid’s monumental negative, which allows Carey, its camera operator, to reposition light drawing anew. It highlights Polaroid and its huge 20 X 24 camera as one of the medium’s 20th century game changers.The Black Swan theory sees unexpected events become game changers in this, the global world, as it is, now. Carey’s performance in the black box of the darkroom — folding, crushing, creasing, and nothing seen until it is finished — abounds with affinities to the Surrealist drawing game of the exquisite corpse.

For Let There Be Light: The Black Swans of Ellen Carey, the artist introduces another new photo-object, the Finitogram. Here, she gathered abandoned sheets of photographic paper bearing random chemical marks striking a pose as light drew. She sees the once-hidden, latent image become visible. Like her practice in Polaroid, the object begins at the zero of an unknown time, made somewhere in the void of the dark room, and left behind unfinished. However the object may have travelled through Dada, Surrealism, and Duchamp’s ready-made visitations; her re-invented ready-made now presents as a new ‘self’. Ellen Carey’s Finitogram, from the Italian non finito for incomplete works of art, re-interprets the photogram, its legacy, and its practitioners. It reverses the circle of time in its image-making. The medium’s picture signs in landscape, portrait, and still life, and individuals’ names do not exist. In their places we have a 19th century term ‘camera operator’ with the unnamed, unknown Anon – new companions in the category of vernacular photography.

Thank you! Your submission has been received!
Oops! Something went wrong while submitting the form.
Galerie Miranda
Paris
France
May 6, 2022
|
June 25, 2022
Website
Back to Events