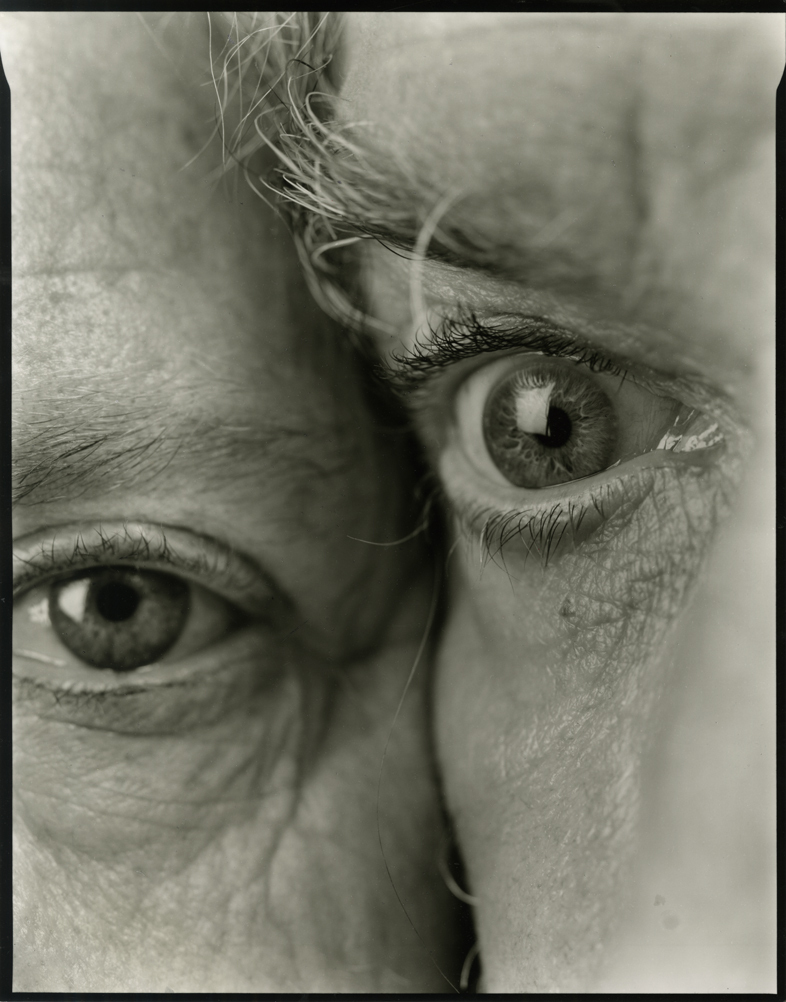 "NICHOLAS NIXON'S GAZE IS A GAZE ON TIME. AND OVER THE YEARS, IT IS AS IF IT HAS BECOME SHARPER, MORE DEMANDING, CLOSE TO VERTIGO.

From November 3, 2021 to January 16, 2022, Galerie le Château d'Eau presents the first major exhibition in France of this photographer, an emblematic figure of American documentary photography in recent decades.

Nicholas Nixon has exhibited at MoMA in New York three times, in 1976, 1988 and 2014, in solo presentations. In addition to most major American museums, his work has been shown in European institutions in Hannover, Berlin, Brussels, Madrid and Barcelona among others. He is considered an absolute reference for documentary photography in its purest and most American form: in black and white, with large format cameras, with contact prints that he makes himself and with an unflagging curiosity for the world in which he lives. The city as well as his family, AIDS patients - whom he was one of the first to photograph - as well as newborn babies, mixed couples or nudes, details of his familiar environment such as trees, for which he has recently developed a passion, children who give rhythm to the space or elderly people at the end of their lives, self-portraits, alone or with Bebe, his wife, but also curtains that catch the wind and the light in front of a window, everything is a pretext for exploring the possibilities of photography in its relation to reality. "Nicholas Nixon's gaze is a gaze on time. And over the years, it is as if it has become sharper, more demanding, close to vertigo.

On the ground floor, the exhibition presents all 46 photographs of the Brown Sisters, between 1975 and 2020. In the basement, extracts from the different series, including unpublished ones, show the constancy of a documentary approach which, over time, finds an increasingly close and intense distance to the reality represented.

Thank you! Your submission has been received!
Oops! Something went wrong while submitting the form.
La Galerie le Château d’Eau
Toulouse
France
November 3, 2021
|
January 16, 2022
Website
Back to Events