Schonewald
By clicking “Accept All Cookies”, you agree to the storing of cookies on your device to enhance site navigation, analyze site usage, and assist in our marketing efforts. View our Privacy Policy for more information.
PreferencesDenyAccept 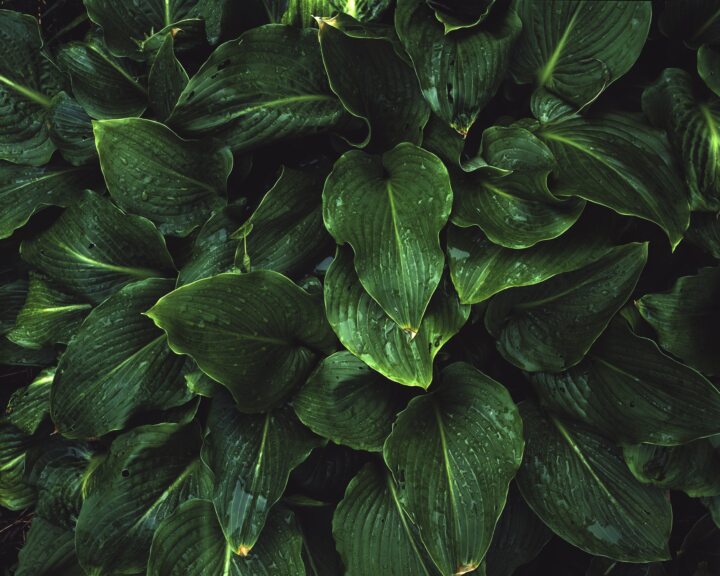 Gino Bühler explores the specifically human view of plants. With his photographic cycle Photosynthesis, he looks at plants that inhabit urban space and its surroundings, making them visible for the first time. They are green portraits that ask about the essence of plants: So what is a plant? And why do we perceive them so rarely?

These questions are not answered botanically but photographically. First and foremost, they are living beings that live from light, and towards light, i.e., they carry out photosynthesis. But the camera also needs (the) light for its pictures.

In this crossroads of an interrelation between photography and photosynthesis, Gino Bühler's pictures show plants from his environment in Düsseldorf: they grow on the side of the road, in parks, backyards, and front gardens. At the edge of the forest and in the botanical garden. He positions the camera on the so-called light axis between the sun and the plants. In this way, his camera captures the face of the plant turning towards the light, the phototropism. Although plants turn the largest possible surface towards the light, not all leaves are positioned the same. This dynamic adaptability within their organic habitat unfolds a kind of characteristic individuality. Each plant portrait results in a translation of the living into the form of an image.

Thank you! Your submission has been received!
Oops! Something went wrong while submitting the form.
Schonewald
Düsseldorf
Germany
May 13, 2022
|
June 19, 2022
Website
Back to Events