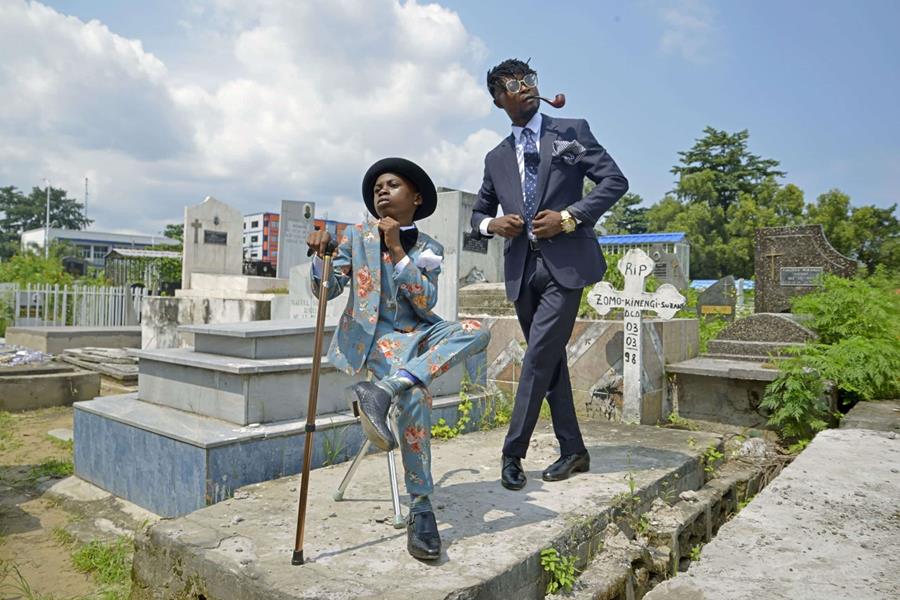 The great promise of globalization – to bring more prosperity to people worldwide – is giving way to increasing scepticism. Human-made climate change, exploitation of nature, the power and dependence of societies on large tech corporations, and the steady accumulation of wealth in the hands of a few are leading not only to worldwide migration movements, but also to more and more frustration, resulting in an increasing polarization of public debates. Democratic structures are being called into question, and current models of autocratic governance in the East and the West are increasingly finding supporters. Flanked by targeted communication strategies, associated ideologies and ideological attitudes are disseminated as justification of ideas, convictions and values of a person, a group or state entities, whether through the spoken or written word, and even more so through images.

From June 3 to September 12, 2021, the international photography Triennial RAY will present contemporary photography as well as its related media under the theme of IDEOLOGIES. Critically reflexive art, which questions its own foundations of creation and the very act of its presentation as well, will be presented. The identification of the viewer with the artwork is determined by a disturbance, friction, exaggeration and by the production of something new; the manipulative fusion of image and viewer is inhibited. The works challenge us to look at images critically, to analyze and understand them. Surrounded by an ever-increasing number of images, this ability is more important than ever. The fourth edition of the RAY Triennial will take place at over 11exhibition venues in the Frankfurt/Rhine-Main region.

Thank you! Your submission has been received!
Oops! Something went wrong while submitting the form.
different venues
Frankfurt
Germany
June 3, 2021
|
September 12, 2021
Website
Back to Events

Join for access to all issues, interviews, portfolios and articles about photo culture
Sign up for €10 Yearly
More
Photo Festivals