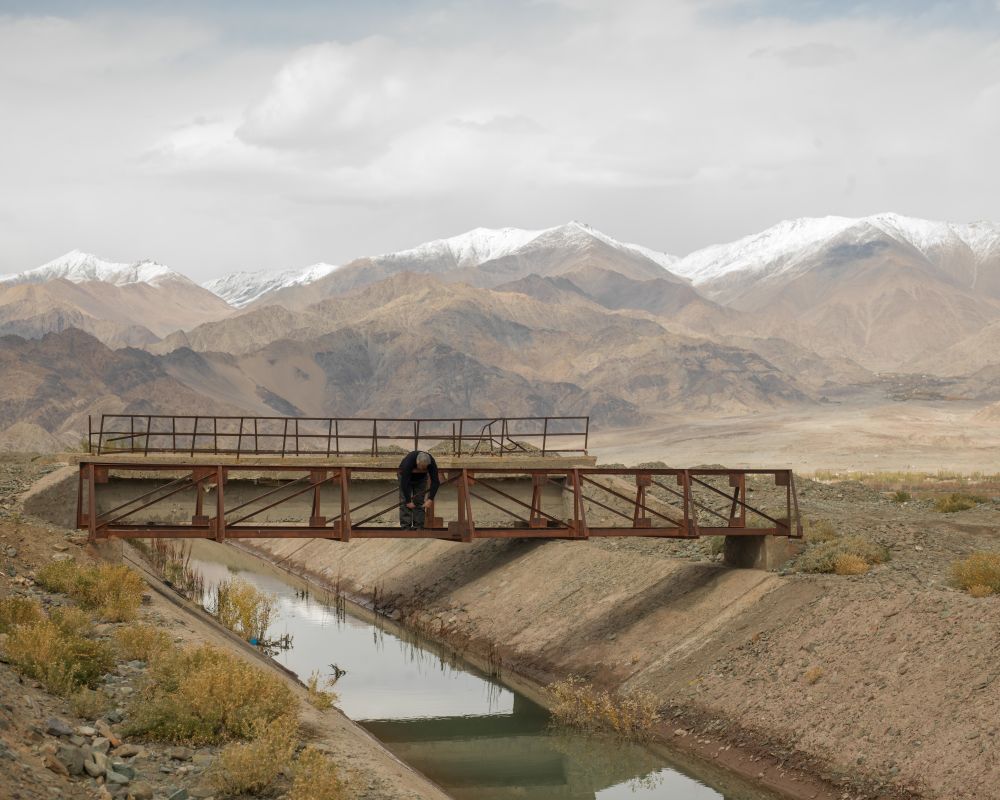 Founded in New York's East Village in 1982 and closed in 1988, Peter Nagy revived Nature Morte in New Delhi in 1997 as a commercial gallery and a curatorial experiment. Since then, Nature Morte has become synonymous in India with challenging and experimental forms of art; championing conceptual, lens-based, and installation genres and representing a generation of Indian artists who have gone on to international exposure. The gallery has been located in its multi-level space in Neeti Bagh, central south Delhi, since December 2003. In addition, the gallery has maintained multiple branches in various locations: Berlin (2008-2014), Calcutta (BosePacia Kolkata 2006-2009), and at the Oberoi Gurgaon hotel (2011-2014). Formerly partnered with the BosePacia Gallery in New York, in 2013 Aparajita Jain became the co-director of Nature Morte.

An Internal Complaints Committee (ICC) as mandated under the POSH Act 2013 has been constituted by Nature Morte, to redress complaints in relation to acts of sexual harassment at workplace.'