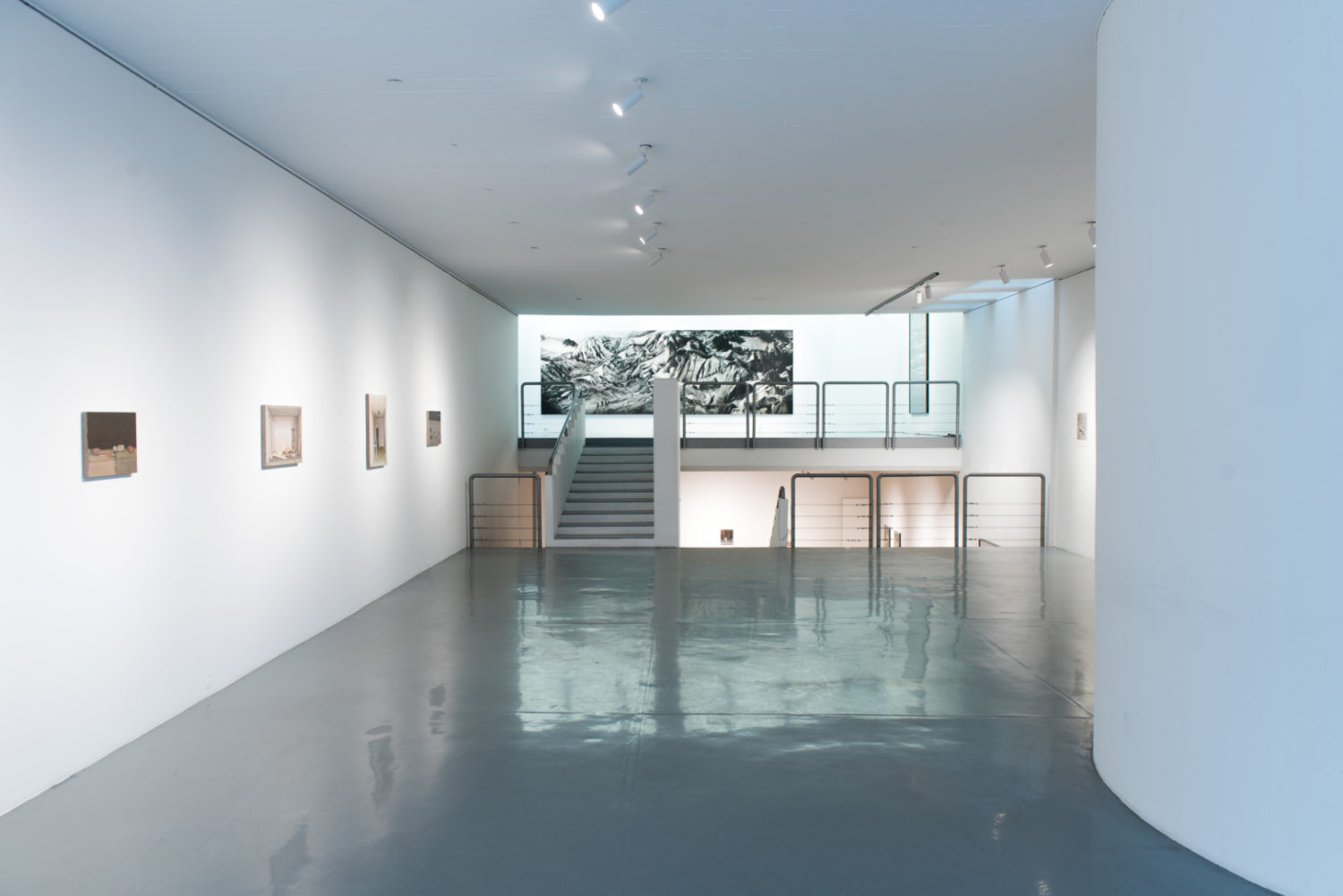 PRISKA PASQUER specialises in 20th century and contemporary art, focusing first and foremost on art in times of change and upheaval – the 1920s, the 1970s and from 2000 onwards – exploring a wide variety of techniques and forms including photography, paintings, sculptures, installations and new media.

Located in the historically important 400 sq m space of the legendary former Galerie Rudolf Zwirner in Cologne, built in 1972 by Erich Schneider-Wessling, one of the leading architects of his time, PRISKA PASQUER has established a forward-looking concept which aims to go beyond the traditional scope of an art gallery in times of great change.

Since 2013, PRISKA PASQUER – which was founded in 2000 – has sought to identify relevant artworks from the digital age, showcasing them in exhibitions that raise fundamental, far-reaching questions: How do artists respond to the digital transformation? What themes define art in the digital age and how does the digital age change the way artists view the world?

The “20|13” concept and the series of RESET exhibitions are dedicated to artists who assume new perspectives on key issues of our time and who mirror the sweeping developments of the digital age directly.

RESET I and MODERNISM (2015) presented pioneering artists of the digital age in comparison to their predecessors from an earlier age of Western modernity which was similarly characterised by political, economic and cultural revolution.

RESET II and FUTURISM (2016) created a dialogue between contemporary art and Italian Futurism, highlighting both the dynamism and the technical progress of that era.

RESET III and VIRTUAL REALITY (2017) examines the artistic confrontation with virtual space against the backdrop of the digital age.

Priska Pasquer was founded in 2000 with the principle aim of bringing classic modernist artists and their works to a wider audience. The gallery’s longstanding ties with collectors, international museums and publishing houses, coupled with our exhibitions in Cologne, Paris and other places, enabled this goal to come to fruition. This crystallised into three main groups – Russia, Japan and Germany – with works from the 1920/1930s, the 1960/1970s and newer works from after 2000. In other words, works from times of upheaval, with artists exploring new media and techniques, above all photography, reproductions and artistic representations in a wide variety of forms.

Our exhibitions were dedicated to the leading names of Constructivism – El Lissitzky, Rodchenko, Mayakovsky, Klutsis and Kulagina – the New Vision and New Objectivtiy
– Umbo and Bauhaus, Renger-Patzsch and the Provoke movement in Japan. With August Sander, Heinz Hajek-Halke, Daido Moriyama, Shomei Tomatsu, Rudolf Bonvie we have concentrated our attention on those artists who used pictures, reproductions and photography to create the most important artistic statements of their time.

Thanks to Ferdinand Brueggemann, the Japanese photography has a special place in the history of the gallery, which hosted the rst ever exhibitions in Germany to be dedicated exclusively to the individual Japanese protagonists: Shomei Tomatsu, Daido Moriyama, Eikoh Hosoe, Ikko Narahara, Yutaka Takanashi and Issei Suda as well as a younger female generation of Japanese artists as Asako Narahashi, Mika Ninagawa, Rinko Kawauchi and Lieko Shiga.

Thanks to the collaboration with Jablonka Galerie we have increased our spectrum with paintings and sculptures and we had the honour to work with leading american artists such as Ross Bleckner, Philip Taaffe, Terry Winters and Sherrie Levine.

Since 2013, we are developing the concept called 20|13 in corporation with the protagonists of the digital world.
2013 is the tipping point of the digital revolution. We live in a world that is affected by the rise of virtuality.
20|13 selects relevant artworks of the digital age since the 1960s, when information technology became widely used and changed the way we perceive the world.