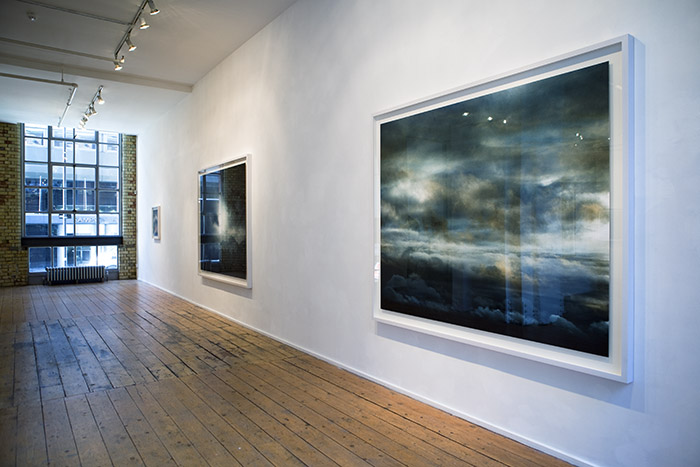 Purdy Hicks Gallery was established in 1995 in East London, moving two years ago to its present location in South Kensington close to the Victoria & Albert Museum. Directors Rebecca Hicks and Nicola Shane have been running the gallery for the past twenty years. Many of the represented artists use multiple media, but there is a particular strength in pushing the practice of photography, through the works of artists such as: Takashi Arai, Susan Derges, Samuel Fosso, Tom Hunter, Jorma Puranen and Bettina von Zwehl. The Gallery participates in Paris Photo, Photo London, Expo Chicago, Kiaf, 1:54 and Unseen Amsterdam.Photography, painting, film, sculpture and installation represented by Purdy Hicks Gallery have been acquired by many major collections including the Victoria & Albert Museum, London; Tate, London; Museum of Modern Art, New York and The Getty, Los Angeles.