The jury scrutinized approximately 4,500 entries from 70 countries.
Words by
• 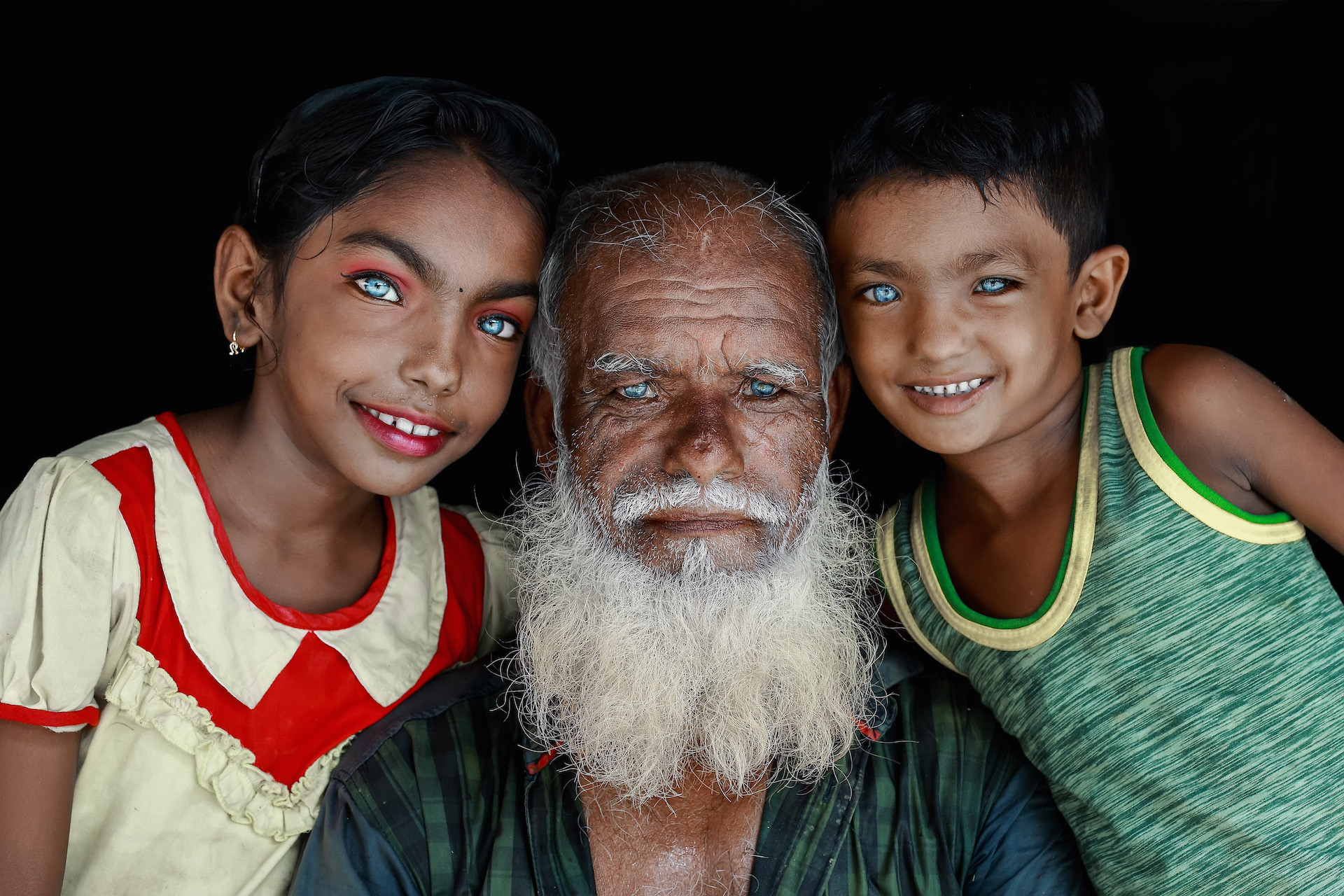 The international jury of the Andrei Stenin International Photo Contest, which consists of distinguished award-winning photographers and experts, has announced the potential winners of the 2021 contest. The jury scrutinized approximately 4,500 entries from 70 countries. The shortlist is available on  http://stenincontest.com.

The themes of the 2021 contest provide a visual picture of the events that made breaking news last year, such as the May protests in Minneapolis, the worst locust plague in Africa and Asia for 25 years, and the COVID-19 pandemic, which has claimed the lives of millions throughout the world.

Oksana Oleinik, the curator of the photo contest and the head of the Photo Projects Desk at Rossiya Segodnya, said the following about the unique nature of the images submitted for the 2021 contest: “The past year, as you can see from the contestants’ entries, was far from simple. This determined the nerve and drama of many of the photographs the jury has fallen for. On the other hand, the participants did not just indicate a problem, but also used various photography instruments to encourage the viewers to think and talk about these problems, and also to try to find solutions to them. In our opinion, the young contestants have accomplished this mission brilliantly.”

The winners of the Grand Prix and other prizes of the Andrei Stenin competition will be announced in September and will be available on the website of the contest stenincontest.ru | stenincontest.com. A traditional roadshow of the winners’ entries will be held throughout the world until the end of the year.

The Andrei Stenin International Press Photo Contest, organized by Rossiya Segodnya under the patronage of the Commission of the Russian Federation for UNESCO, aims to support young photographers and draw public attention to the challenges of photojournalism today. It is a platform for young photographers – talented and sensitive individuals open to all things new – to highlight people and events near us.