"Drifted Away" sets in Dominica, an island country in the Caribbean, in conversation by and for resilience in the aftermath of Hurricane Maria, with and by the people who might have suffered the most loosing a relative in the storm. 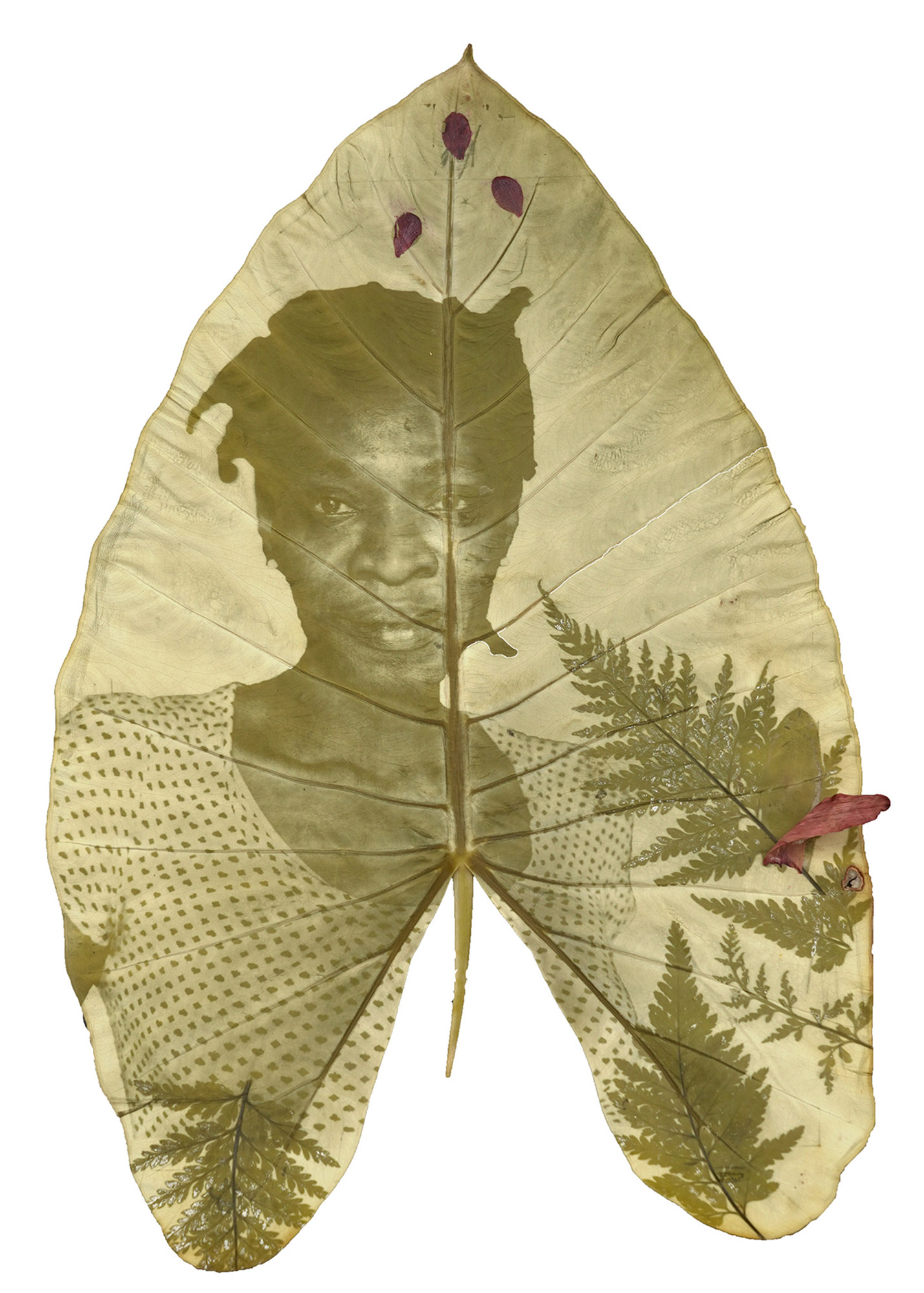 The photo series Drifted Away is a piece of my personal utopia. It was created after a crisis when emotions were at an expanded scale and when possibilities for the future opened up. Improvisation and solidarity enjoyed the spotlight on the scene of life. Our natural surrounding is represented in its well-deserved position as the canvas of nurturing and threatening relations accommodating the faces of individuals through the vegetal diversity and all together they tell stories of individual connections between human and non-human beings of this world.

Drifted Away (2018-2019) is a multilayered work. It aspires to combine personal and cultural history with ethnobotany while exploring seemingly dualistic elements that are defined by us and present in our lives but what a catastrophic event laid just right in front of the sight. It sets in Dominica, an island country in the Caribbean, in conversation by and for resilience in the aftermath of Hurricane Maria, with and by the people who might have suffered the most loosing a relative in the storm.

The leaves of root plants (dasheen, yam, Tania) that are widely used in Dominican cuisine can be found in most personal gardens. Due to their everyday presence in local landscapes such plants bear an intrinsic connection to the cultural memory of the country. These plants became the canvas of my work, while ferns, vines, flowers also featured, intending to pay homage to Dominicans’ broader human connections to the plant world and preserve memory in a fragile way.

While the premises of domination of nature is spread by Western culture reaches all corners of our planet, Drifted Away attempts to portray a cultural landscape that bears strong feelings of belonging and confidence in nature. Where daily human life is dependent on the immediate natural surroundings; and where nature is considered both a threat to life and a key to recovery after a disaster.

I followed the path of a scientist but started to use photography as an experimental tool for replacing eventually living test animals. The change was due to my growing inner pressure to find ways to first hand connect with social and environmental reality. After leaving behind a laboratory, I participated in diverse, socially involved projects. I made a move to reconnect with the diversity of nature and lived in the Amazon forest. In Dominica, after hurricane Maria, I became more interested in mutual-help and its role in human resilience. Seeing a country after a sudden forced change, I saw people to rewind, self reorganise and reconnecting, and I saw nature regenerate in mind-blowing speed. I set to pursue finding ways that lead me back to a more diverse connection.