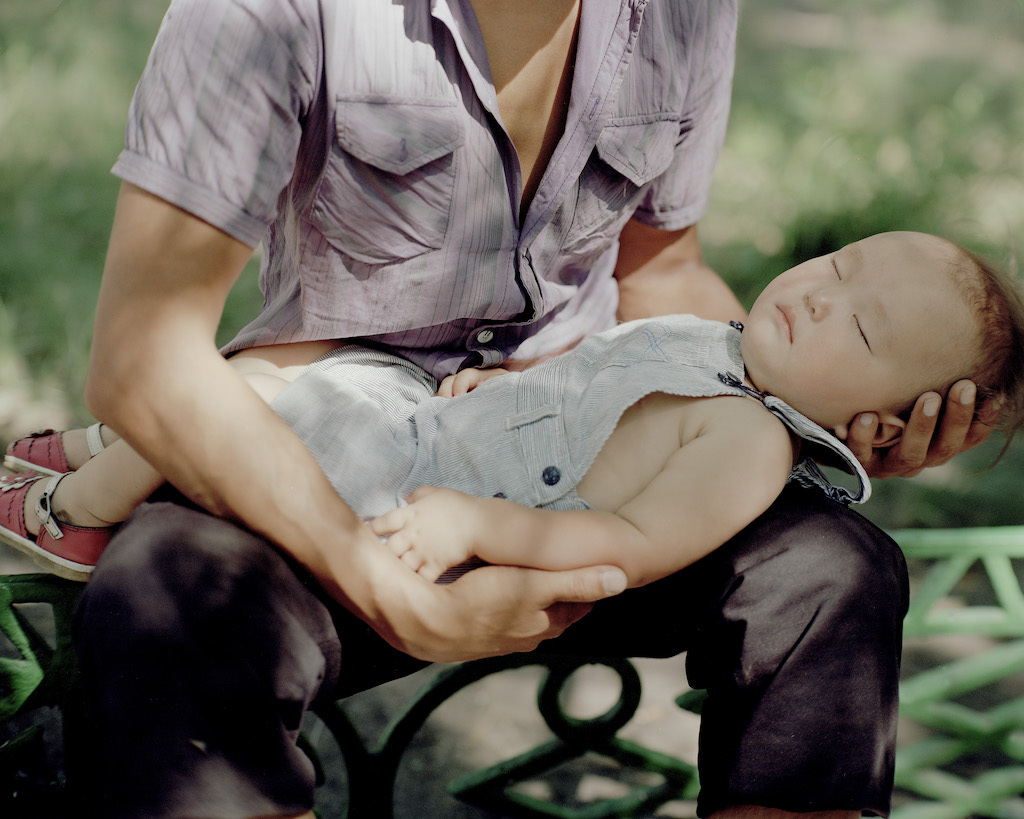 The international visual narrative festival Cortona On The Move, now in its tenth edition (9 July to 18 October 2020), launches the open call New Visions, created in collaboration with LensCulture, one of the largest online communities of contemporary photography, aimed at photographers from all over the world and open until March 17th.

‍
The New Visions call looks for documentary projects capable of moving the spectator's eyes which will be evaluated by a commission composed of Jim Casper, Editor-in-Chief and Co-founder of LensCulture, Arianna Rinaldo, Artistic Director of Cortona On The Move, Laura Sackett, Creative Director of LensCulture, Antonio Carloni, Director of Cortona On The Move. The originality of style and language, the ability to attract a large audience, the ability to surprise, inform and excite will be evaluated.
Between the winners, two of them will have a personal exhibition in Cortona On The Move and the other too will be published on the LensCulture website.
The rules and details on how to present the works are available online.

Thank you! Your submission has been received!
Oops! Something went wrong while submitting the form.
Cortona
Italy
February 21, 2020
|
March 17, 2020
Website
Back to Events

Join for access to all issues, interviews, portfolios and articles about photo culture
Sign up for €10 Yearly
More
No items found.
Back to Events
Back to Events