Tate
By clicking “Accept All Cookies”, you agree to the storing of cookies on your device to enhance site navigation, analyze site usage, and assist in our marketing efforts. View our Privacy Policy for more information.
PreferencesDenyAccept 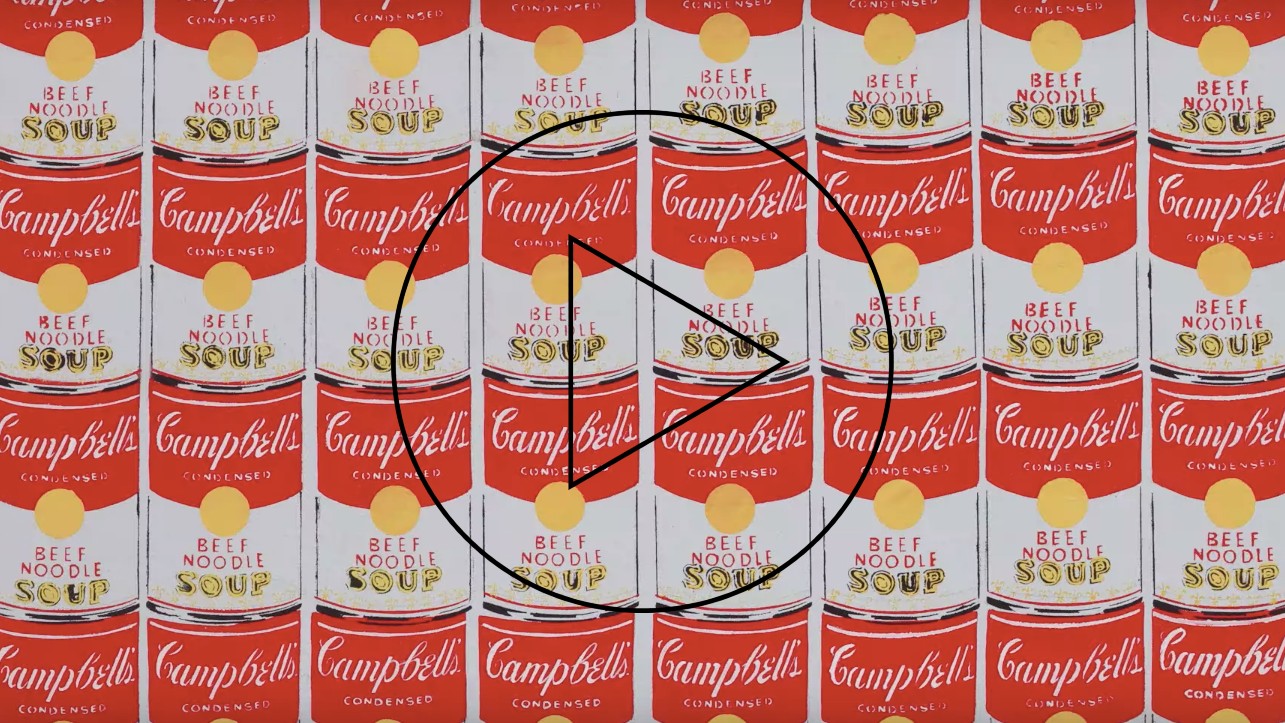 Andy Warhol produced art at a time of immense social, political and technological change. This exhibition examines Warhol’s subject matter, his experiments in media and the way he cultivated his public persona. It draws attention to Warhol’s personal story and how his view of the world shaped his art.

Born in 1928 in the industrial town of Pittsburgh, Pennsylvania, Andrew Warhola was the third son of Andrej and Julia Warhola. His parents were Carpatho-Rusyn, and had emigrated from Miková, a mountain village in what is now Slovakia. Warhol was brought up Ruthenian Catholic, attending church throughout his life. Religious imagery and the glamour of Hollywood movies interested him from a young age. He would draw with his mother and took art lessons at his local museum. When Warhol’s father died in 1942, he left his savings for his youngest child to go to college, where he studied pictorial design. In 1949, at the age of 21, Warhol moved to New York to work as a commercial illustrator. During this time, he permanently dropped the ‘a’ from his surname. His mother joined him in New York a few years later. She helped with his illustrations and lived with him until shortly before her death in 1972.

As a gay man growing up at a time when sex between men was illegal in the United States, Warhol embraced New York’s queer community of designers, poets, dancers and artists. Warhol’s first exhibitions in the 1950s featured line drawings of young men. Abstract expressionist art dominated the US art world. Warhol was considered too camp, or what some referred to as ‘swish’, and overly connected to the commercial world of advertising illustration to be a serious contender. It would take another decade before he found success as an artist

Thank you! Your submission has been received!
Oops! Something went wrong while submitting the form.
Tate
London
Uk
|
Website
Back to Events