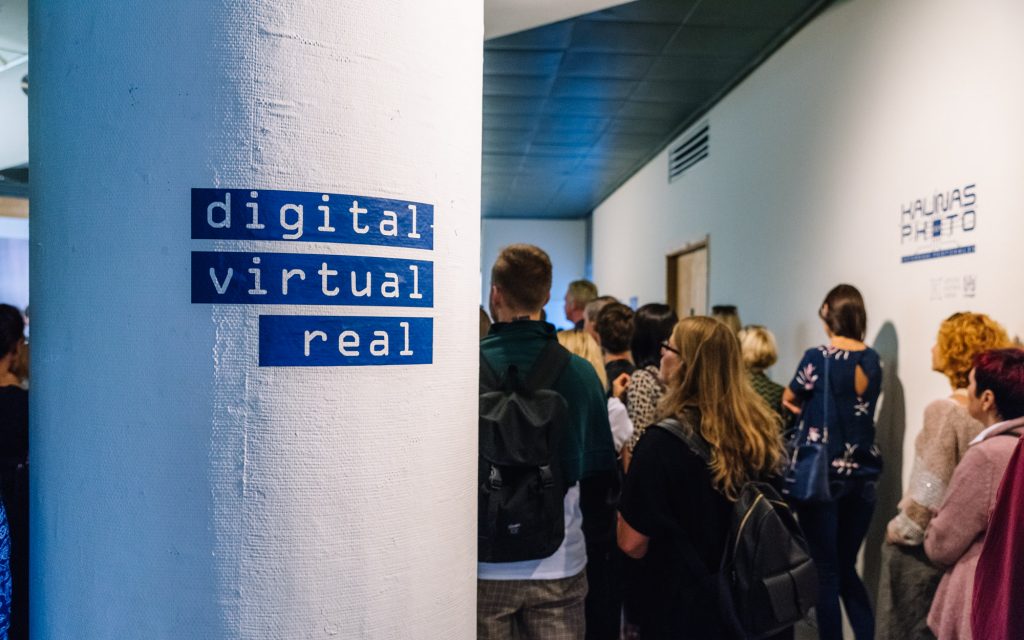 KAUNAS PHOTO is the longest-running annual photo art festival in the Baltic States, since 2004, taking place every September in the second-largest Lithuanian town of Kaunas.KAUNAS PHOTO festival has been a festival of premières for future stars of photography since its launch in 2004. The festival is organized every year in Kaunas, the second largest city of Lithuania. Being the longest- running photographic festival in the Baltic States, KAUNAS PHOTO is a platform for dialogue around contemporary photographic creation between North and South, East and West. While being the prime event of art photography in Lithuania, KAUNAS PHOTO does not solely focus on Lithuanian photography. Its programs and projects, such as exhibition and book “Generation ’74. 11 European Photographers born in 1974” feature a vast menu of internationally acclaimed photographers.

Riga
,
Latvia
Festivals
Next
Back to Resources