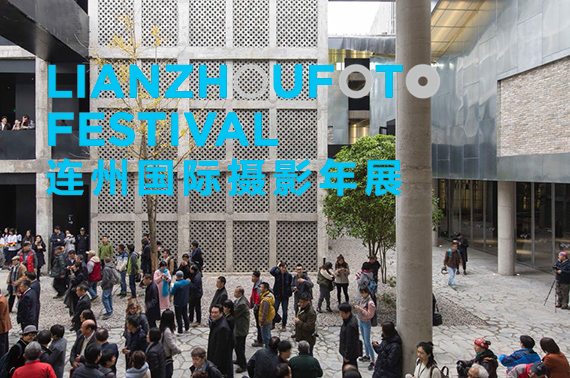 Lianzhou, formerly Lian County or Lianxian, is a county-level city in northern Guangdong Province, China, under the administration of the prefecture-level city of Qingyuan, current population: 510,000. It is known as the host city of the Lianzhou Foto Festival and as a historic and cultural landmark of Guangdong Province. According to their historical records, the descendents of Peixiong Yuanzhong first brought advanced iron-plow agricultural techniques from the central plains to Lianzhou in 196 AD, during the Eastern Han Dynasty, heralding the dawn of advance agriculture for the region. The advanced agricultural technology spurred social development, making Lianzhou "an island of stability among barbarism, a bright spot among the waste" (Liu Yuxi, Lianzhou Official History); Lianzhou at the time was a bustling city with over 30,000 households, larger than Shaozhou (modern Shaoguan) and second only to Guangzhou. Together they were called the "Three Zhou's of Guangdong/Guangxi"

Daegu
,
China
Festivals
Next
Back to Resources