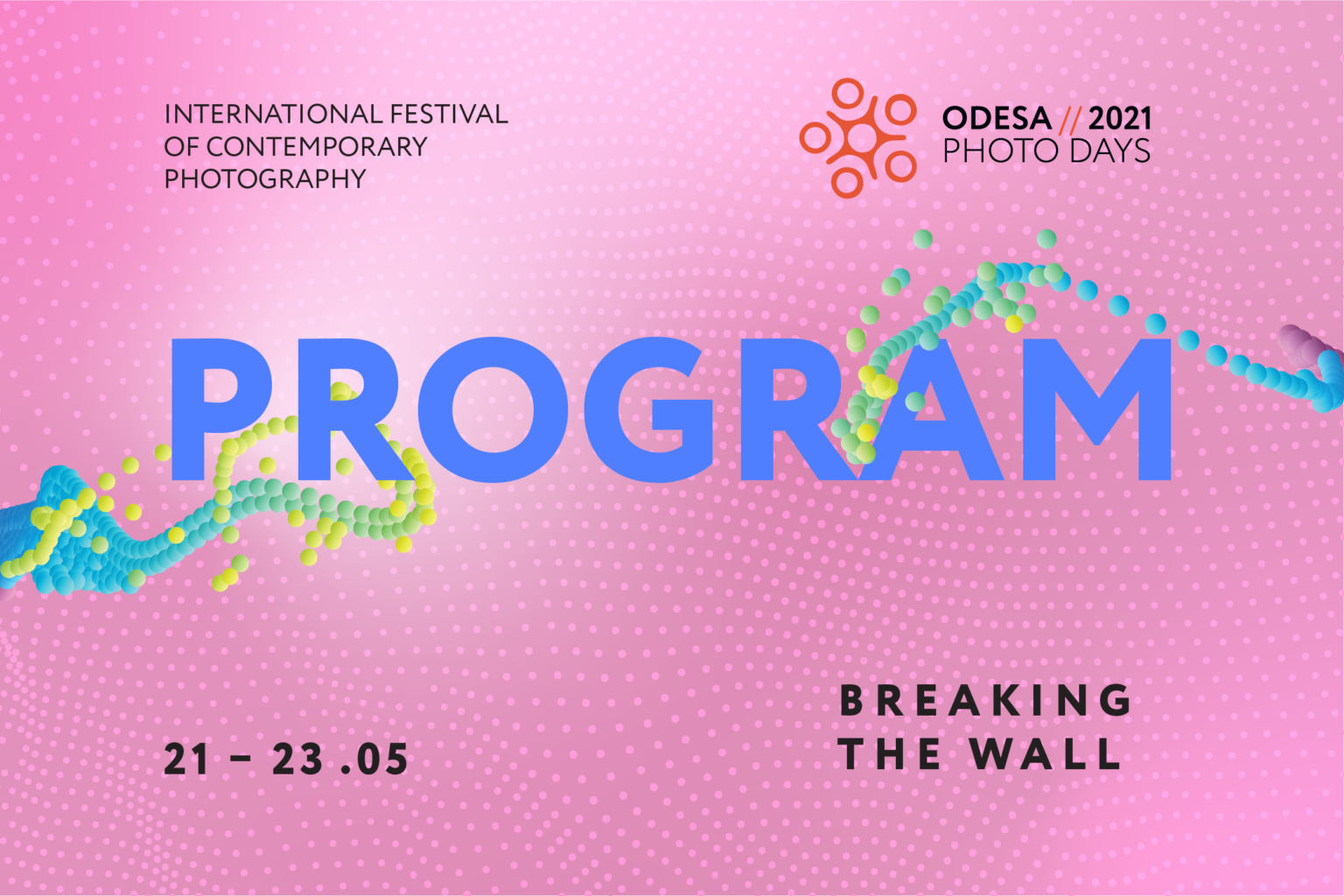 The fourth wall in the theory of performative arts is an invisible border between a viewer, recipient and performance space. This line clearly separates an imaginary world from reality, truth from fantasy. In the late 19th and early 20th century, playwrights challenged the concept developing in the long run a popular method — ‘breaking the fourth wall’, where a character addresses the audience and thus accentuates illusion or, on the contrary, questions reality.

With the pandemic, a new type of ‘the fourth wall’ have separated us from each other: screens of various gadgets have made it difficult to experience human communication physically. What does this line divide now? We are both performers and audience. Endless online information flow makes us question reality. To what extent is a virtual world real? How deeply have we merged with our multiple digital identities? Will we be able to destroy this wall and resume physical communication and presence in the material social space?

Odesa Photo Days 2021 will take place offline. The festival will unveil new venues, integrate into the urban landscape and unobtrusively occupy public territories. Instead of creating new barriers, we will push boundaries and tell stories from other countries. We cannot avoid using screens or printed photos, but implemented in physical space, they will become a part of our everyday life, where a screen no longer separates people, but, on the contrary, unites them and helps develop a common future perspective.

Derby
,
United Kingdom
Festivals
Next
Back to Resources

Thank you! Your submission has been received!
Oops! Something went wrong while submitting the form.
Sign Up Now
Already an account? Login here
By clicking “Accept All Cookies”, you agree to the storing of cookies on your device to enhance site navigation, analyze site usage, and assist in our marketing efforts. View our Privacy Policy for more information.
PreferencesDenyAccept