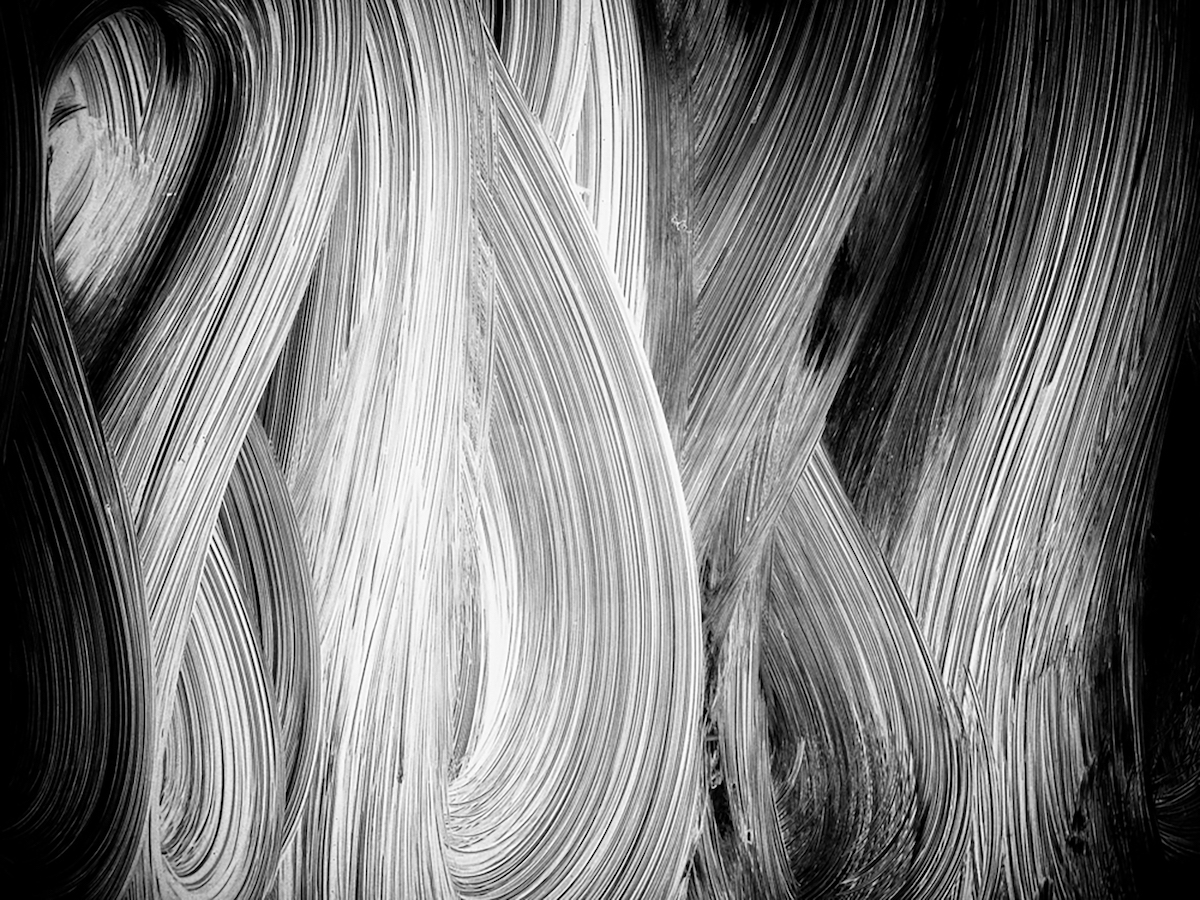 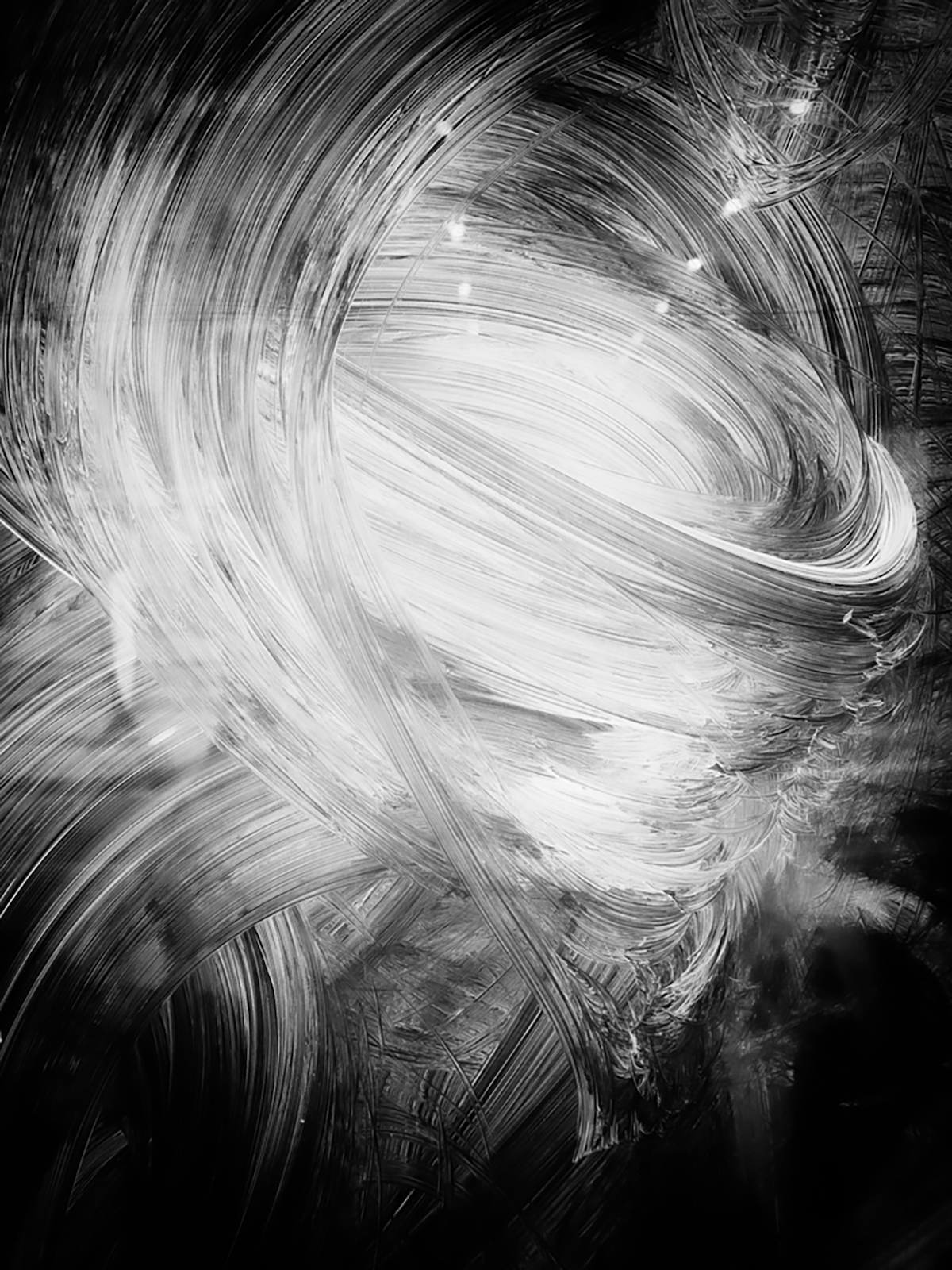 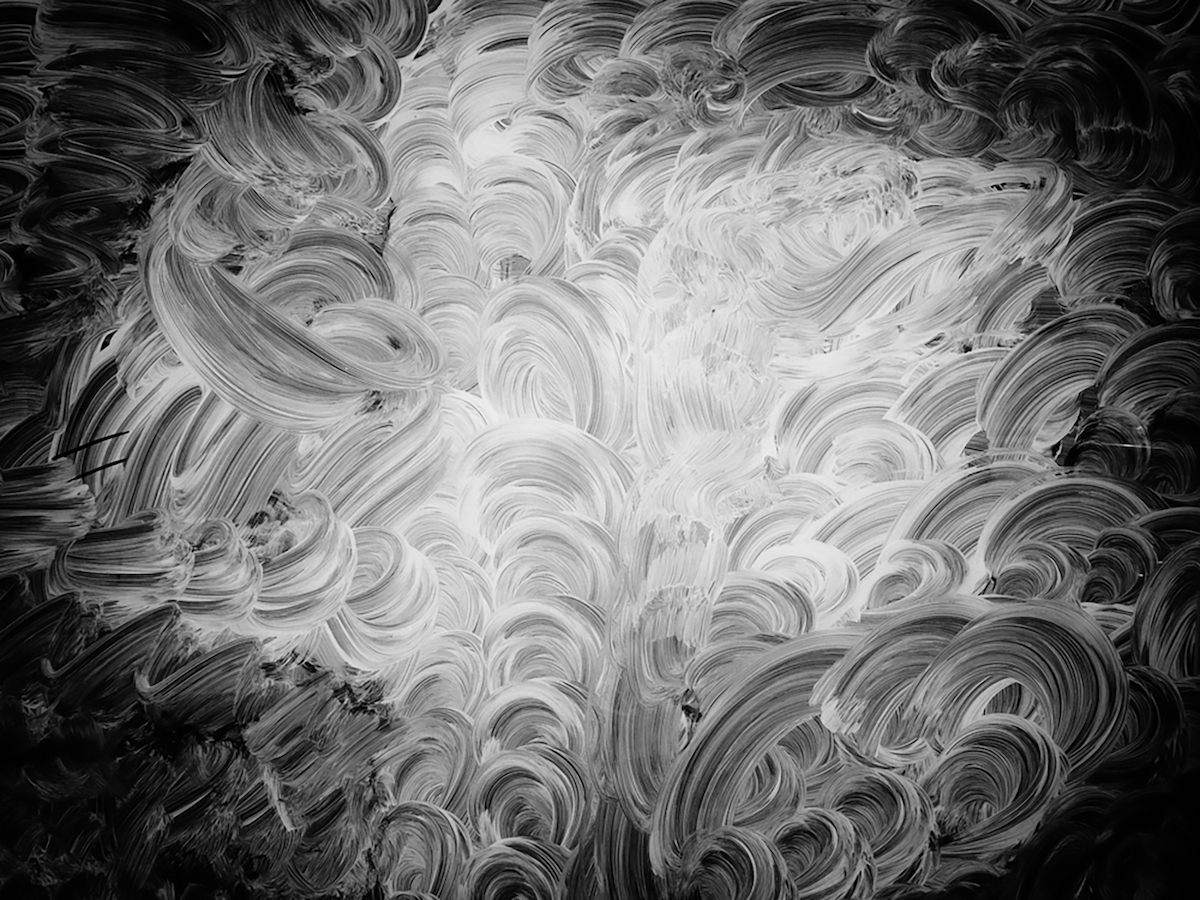 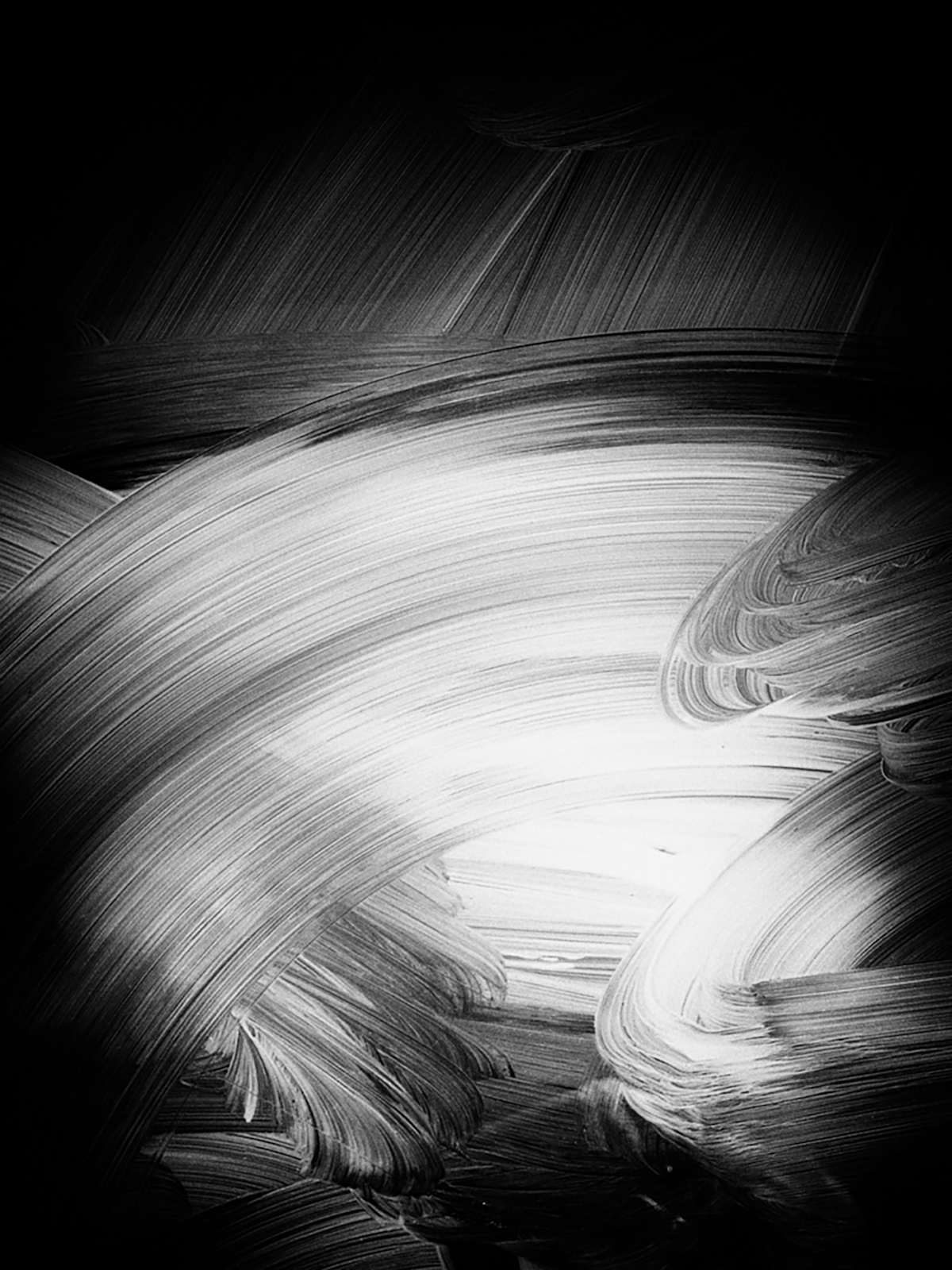 Many retailers in The UK have closed permanently due to the effects of the coronavirus lockdown. According to the Centre for Retail Research, an estimated 20,000 stores will be gone by the end of 2020, a massive jump on the 4,547 that closed in 2019. Job losses in the retail sector are estimated to exceed 230,000. Every street has always had a few closed shops with their windows whitewashed, but as suggested by these figures, Covid 19 seems to have caused them to multiply, just like the virus itself. I became aware of how many there were when I went back into the shopping areas near me after not visiting them for a few weeks. I also started noticing how each window is unique. The swirls and brush marks vary wildly. Sometimes, they look like the person applying them was angry at the time. Others are more considered almost as though they have thought about the outcome and what passers-by will think. Some have numbers, and meaningless letters or words etched into them. Each photograph represents a business that has closed, probably never to re-open. I wanted to find a way to speak for those lost businesses, jobs and hopes. With their swirling storm clouds of paint, these windows represent the economic fragmentation and change on the High Streets of the UK and the rest of the world.

Nick Linnett is an English Photographer based in Leicestershire. Nick worked for many years in marketing, including running a successful ad agency. However, his passion for photography brought him back into education, and in 2015 he completed a degree in Photography at De Montfort University. Nick now works as a commercial freelance photographer and also uses the camera for his art. Nicks main passions are the people and places of his native Leicestershire. Nick uses photography as a way of exploring his surroundings. He is inspired by the ordinary and the spectacular, particularly subjects that most people would never notice. He likes to make photographs that ask questions. He experiments with different ways of using the camera. Nick produces images that contain illusions and emotion as well as facts and details, and his pictures give a voice to things quickly passed by. Many photographers and artists have inspired Nick to look at the world around him, like William Eggleston, Ray K Metzker, William Klein, Saul Leiter and Bill Brandt. Artists whose work has inspired Nicks thinking include Stephen Shore, Andreas Gursky, Uta Barth, Wassily Kandinsky, Paul Klee, Lyonel Feininger, Franz Kline, Gerhard Richter, Laszlo Maholy-Nagy and many more.

Transhumance
Andrea Taglier
A Perfect Storm
Nick Linnett
The Other Side of Joy
Anna Guadagnini
Next
Back to Members
By clicking “Accept All Cookies”, you agree to the storing of cookies on your device to enhance site navigation, analyze site usage, and assist in our marketing efforts. View our Privacy Policy for more information.
PreferencesDenyAccept