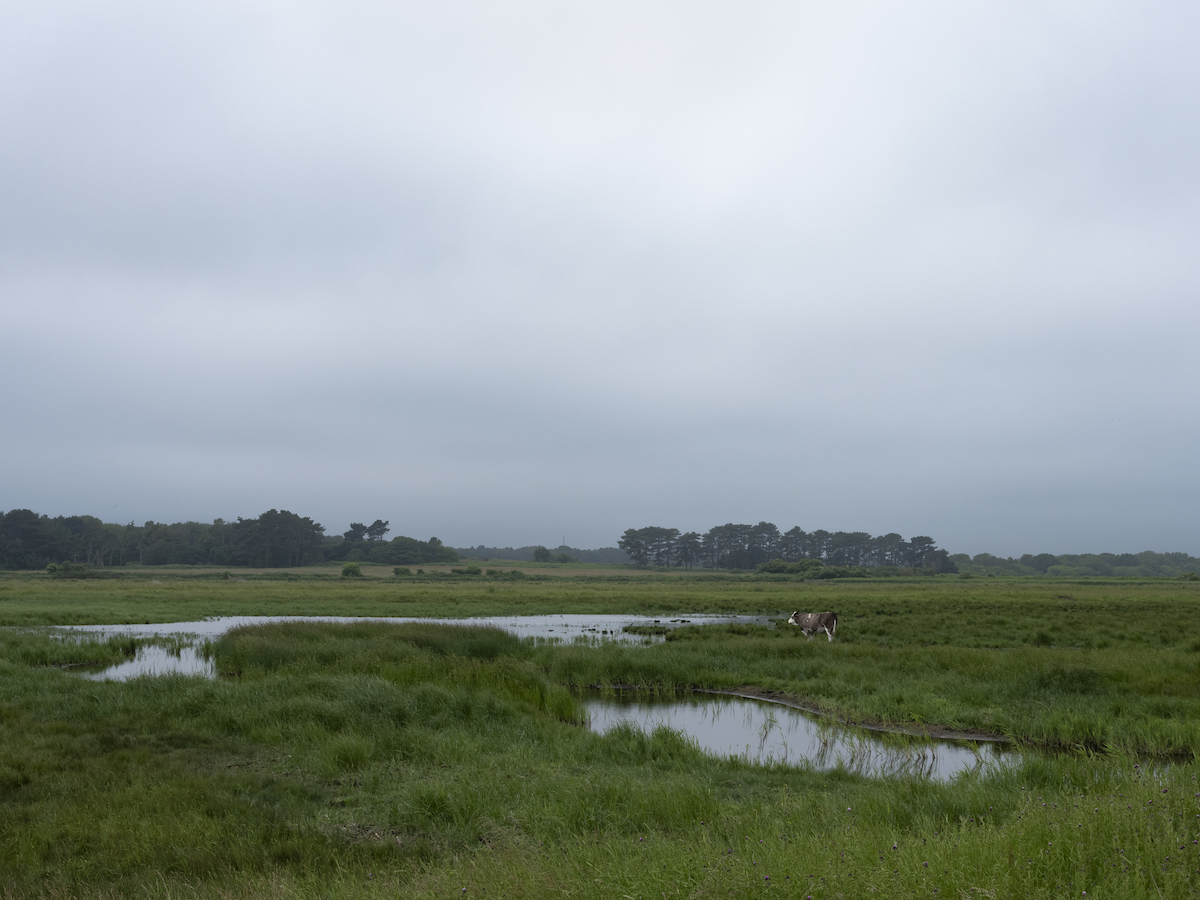 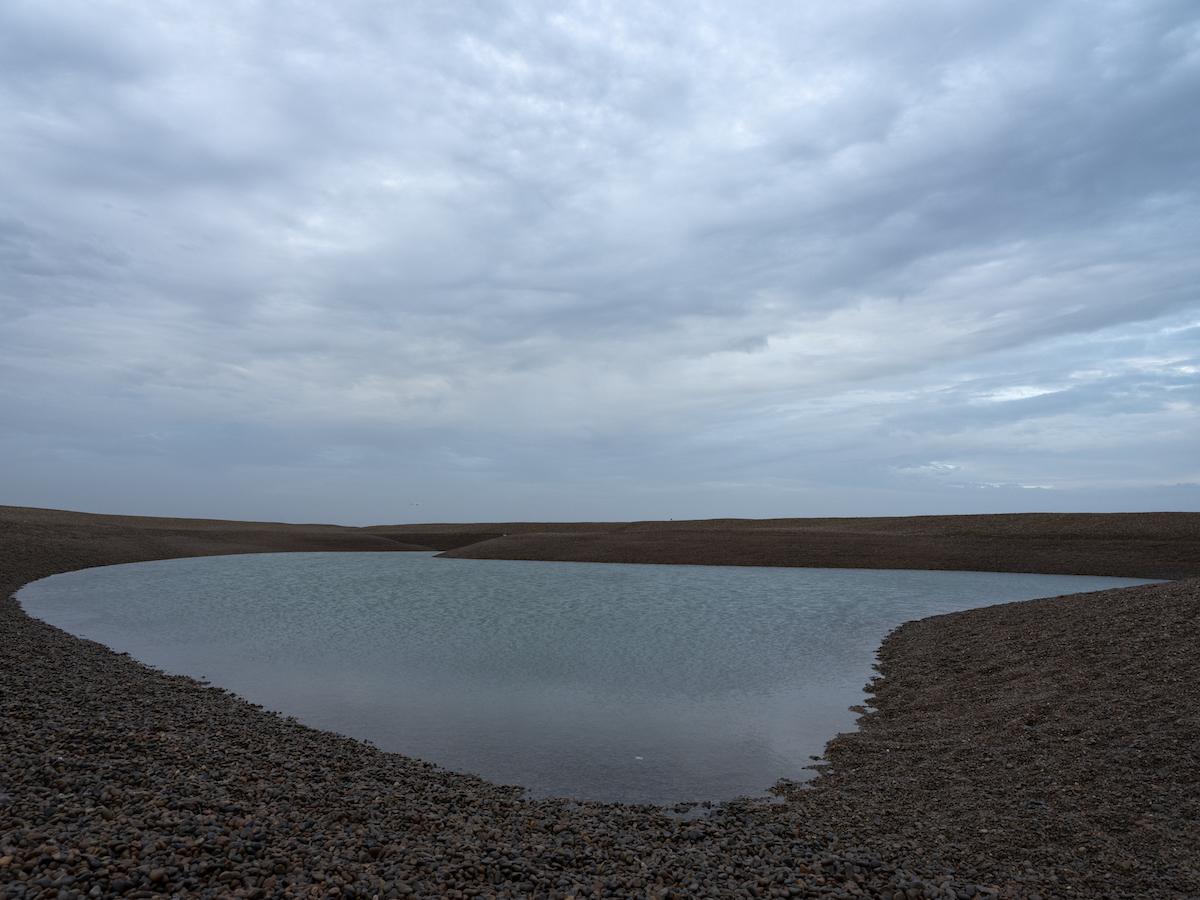 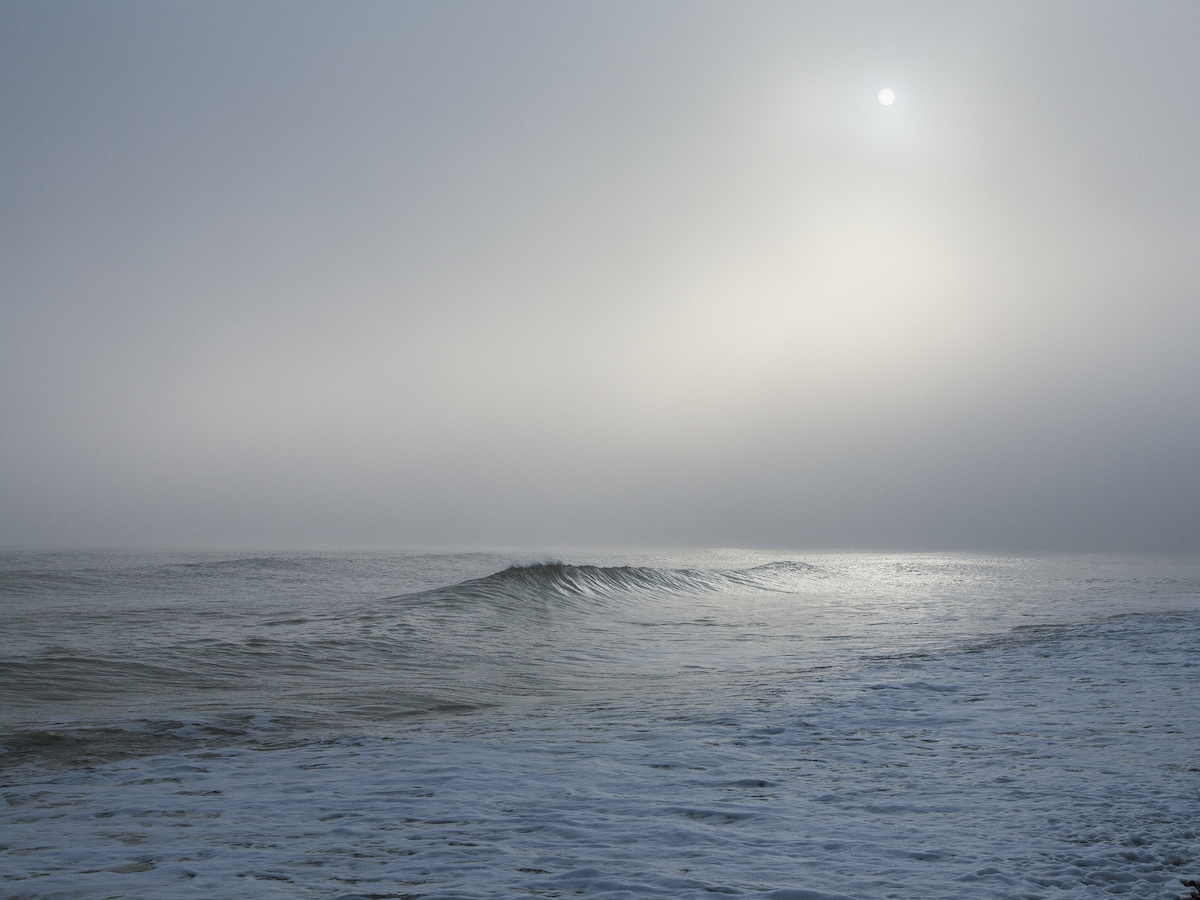 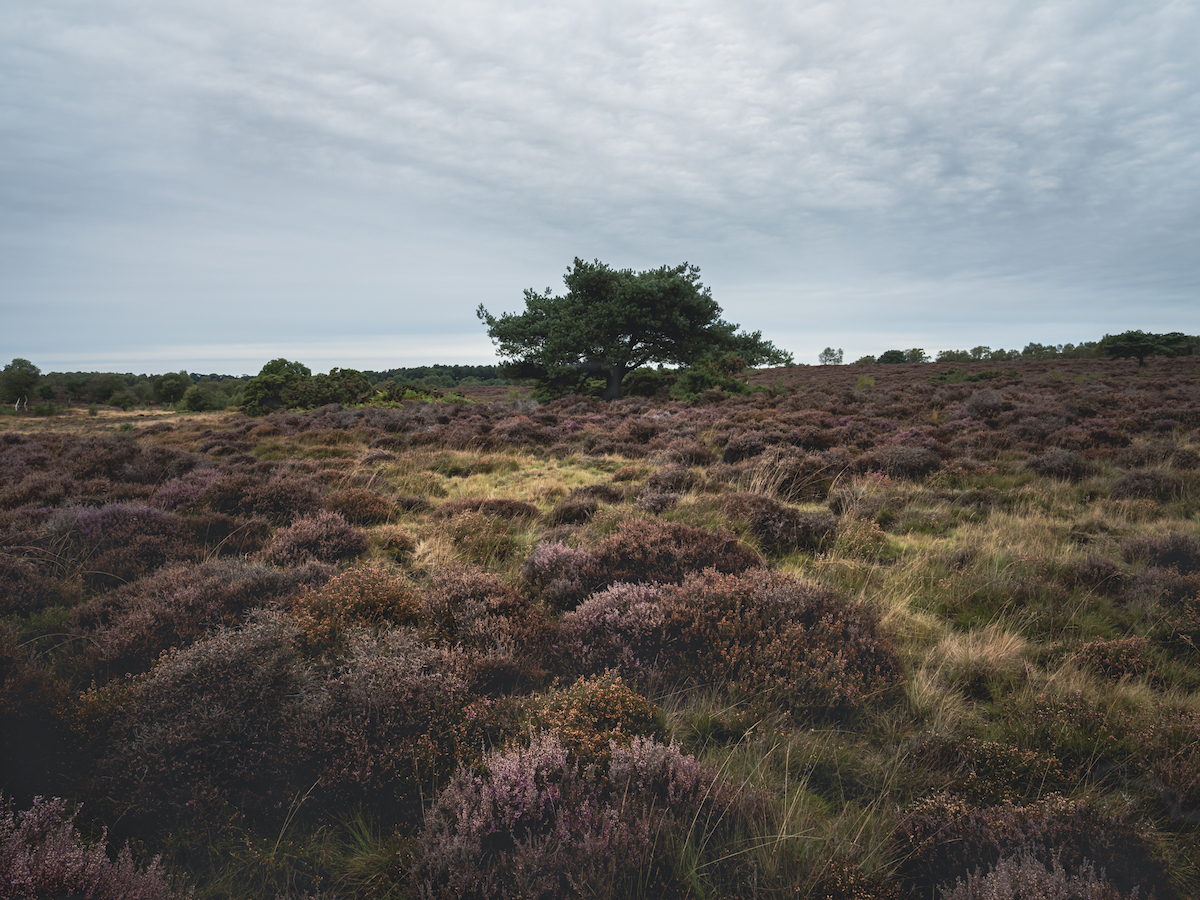 When something turns your life upside down, keeping the show on the road is hard. My life became chaotic when one of my twin daughters developed epilepsy out of the blue. Phone calls from strangers who had picked her up, or from her sister or a hospital and I would have to drop everything, leave work to go to wherever she had been found. She would be confused, disorientated, and sometimes hurt physically. I was to come to know ‘fear’ in a way that I had not known before. Fear that she would have a fit in the night and not be there in the morning. My senses became hugely amplified. I was attuned to the smallest detail in my world, the softest sound or change in temperature. To live in such a heightened state is exhausting, but I discovered something extraordinary at that time.
When I walked by the sea or over the heath into the woods, I returned with a sense of internal calm and resilience. It was a physiological response, a sort of healing. It restored my equilibrium for the first time in months. It is a truth now well documented, not just by artists but by science. Levels of cortisol measured in the blood are lower in people who hike in wild places for two days than when they started. But why it happens remains unknown. When eventually my daughter’s seizures were controlled by medication I looked back on this discovery and tried to explore the places where I had been, looking for the elusive quality of those spaces in nature that could bring about such a dramatic response. It took many years of experimenting with different approaches before I realised that I needed to just shoot instinctively without preconceptions. Only then did I see that it was not just the beauty of the place nor even the calm. I had the same response walking in a storm or in a desolate and bleak landscape. I saw in the landscape a world of metaphors. It reflected my feelings, allowing me to see my own emotions and leading me to the realisation that I could no more resist them than the rain or the wind. In seeking to recreate in my images the meditative space that the landscape induced in me as I walked, I used immersive stand-points, and I employed symmetry in the way that cinematographers such as Xavier Dolan and Pawel Pawlikowski do. The images seek to draw the viewer in with sharp detail in the foreground and others present obstructions beyond which they cannot see except with imagination.

About
In 2021 I was shortlisted for the Charcoal Book Publishing Prize with my book A Restless Land, a book about the dislocation in place and time created by the lockdown months and the effect that had on how we perceived the world. This led to me taking part in an intensive Portfolio Review process which taught me much about myself and sequencing images. I am delighted that A Restless Land is stocked by The Photographers Gallery in London where it has sold well. Both A Restless Land and my previous book Here Is, all I want to be (published 2017) were shortlisted by Encontras da Imagem, the Portuguese photographic platform, and were exhibited in their festival in Porto. I have had work exhibited at the P3 Gallery while on the MA Photographic Studies at Westminster University. I have also had work selected by Archivo and Shutterhub for their online exhibitions and I have had work published by Shutterhub in their 2021 yearbook as well as their recent publication Road Trip. I am about to have a solo exhibition of my work ‘Breathe’ in BallroomArts Gallery in October.

Gentilleschi
Barbara Vandendriessche
Lost in the Woods
Tina Numberger
Into the Mist
Wendi Schneider
Next
Back to Submissions
By clicking “Accept All Cookies”, you agree to the storing of cookies on your device to enhance site navigation, analyze site usage, and assist in our marketing efforts. View our Privacy Policy for more information.
PreferencesDenyAccept