Beyond the Land of castles

I re-discovered an unwanted, forgotten yet Promised land. 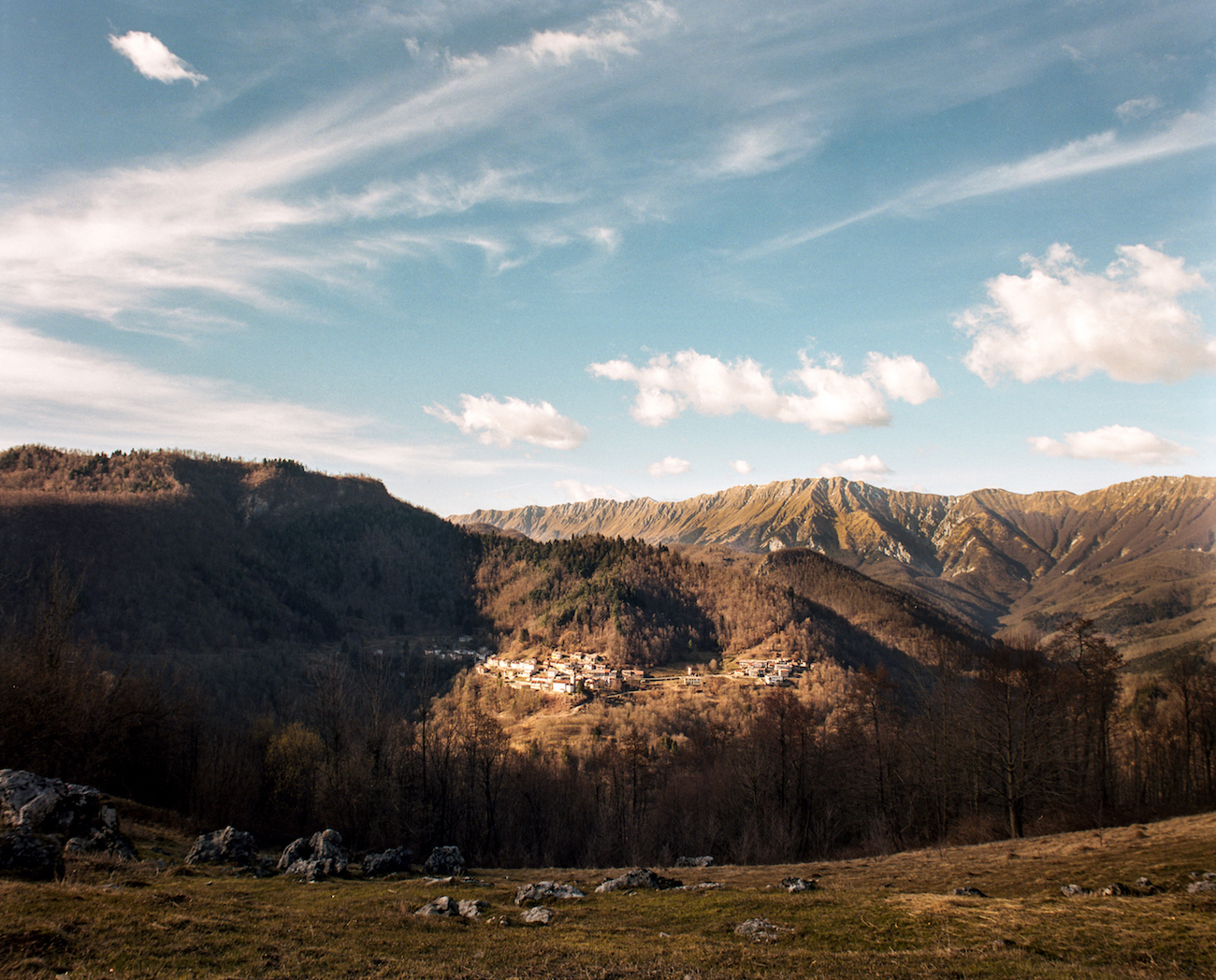 © Davide Degano | Beyond the Land of castles

I remember how my grandfather, Giuseppe, used to tell me stories about his youth and the mountains of his homeland and how, when caught by the German troops, he managed to escape and walked back home from Germany. I can still feel, through his memory, the strong sense of belonging to the place when he described the happiness to see again those mountains from far.

In this project, I re-discover parts of my cultural heritage, portraying the different facets of the life of mountain villages in between the Italian and Slovenian borders. What I found in these mountain villages, was a community of survivors, a community of emigrants that imposed a self-exile after the World Wars and the earthquake of 1976, in order to chase that “wealth” promised by the upcoming industrialized cities. These realities have played a really important role in my upbringing, but unfortunately, they have become an emblematic example of “forgotten” villages around Italy, and Europe.

Beyond the Land of Castles is an examination of the importance of “local” through memory, and how modern society neutralizes it in the name of globalization. It is a universal story. It is a story of power, who has it and decides how development should look like, and who do not have it, and never will. In fact, societies took centuries to form; globalization took two decades to almost destroy them all.

As I explore the themes that most characterize this area, such as emigration and depopulation, I reflect on the importance of the values on which our personal and common memory are based upon in order to shake the assumptions that memories and past bring nostalgia not progress.

This project will also be introducing a more elaborate body of work about the violent alteration of the landscape and the huge cultural void that is threatening to leave. I want to document it, in order to question “progress”, that seems the force that moves the modern world. But sometimes “progress” brings to the regression of certain realities. The risk for these realities to disappear is tangible and concrete as political policies prefer to focus on the development of the cities and their suburbs.

I use the medium of photography as a tool with which I explore and reflect upon contemporary issues related to my own experience. In both my personal as well as commissioned work, I combine my own experiences with universal concerns. Inspired by the concept and the importance of “local” I explore themes of identity, memory, geography, past and tradition. I create engaging connections based on dialogue between me and the subject and I use portraiture, landscapes, environmental details and archival material to present the story to the viewer using a documentarian approach.

Bio
I was born in Italy with Colombian background (from my grandmother). As I graduated from high school, I moved to Ethiopia for one year and then to Australia for three years, while travelling around East-Asia. During my travels, I had developed a strong interest in photography and soon enough, I fell in love with the medium. In Australia, I moved my first steps as a photographer working for “Just Australia“ and the Italian magazine “Il Globo“, while shooting at weddings as well as carrying out commercial work. My interest and passion for photography are due to my fascination with the narrative possibilities that the medium offers. I believe that visual narratives have a strong power that many times is impossible to convey in a written text. For this reason, I focused more and more on the medium of photography during my studies and started to investigate on the storytelling possibilities offered by the visual medium itself. This eventually led me to the Royal Academy of Art, KABK, where I have got the opportunity to learn and experiment with a huge variety of approaches to documentary photography. I am currently living in Den Haag, where I have just graduated from the Academy.