Children of the State

A trip through the mind and everyday life of adolescents with mental illnesses in state clinics in Turkey. 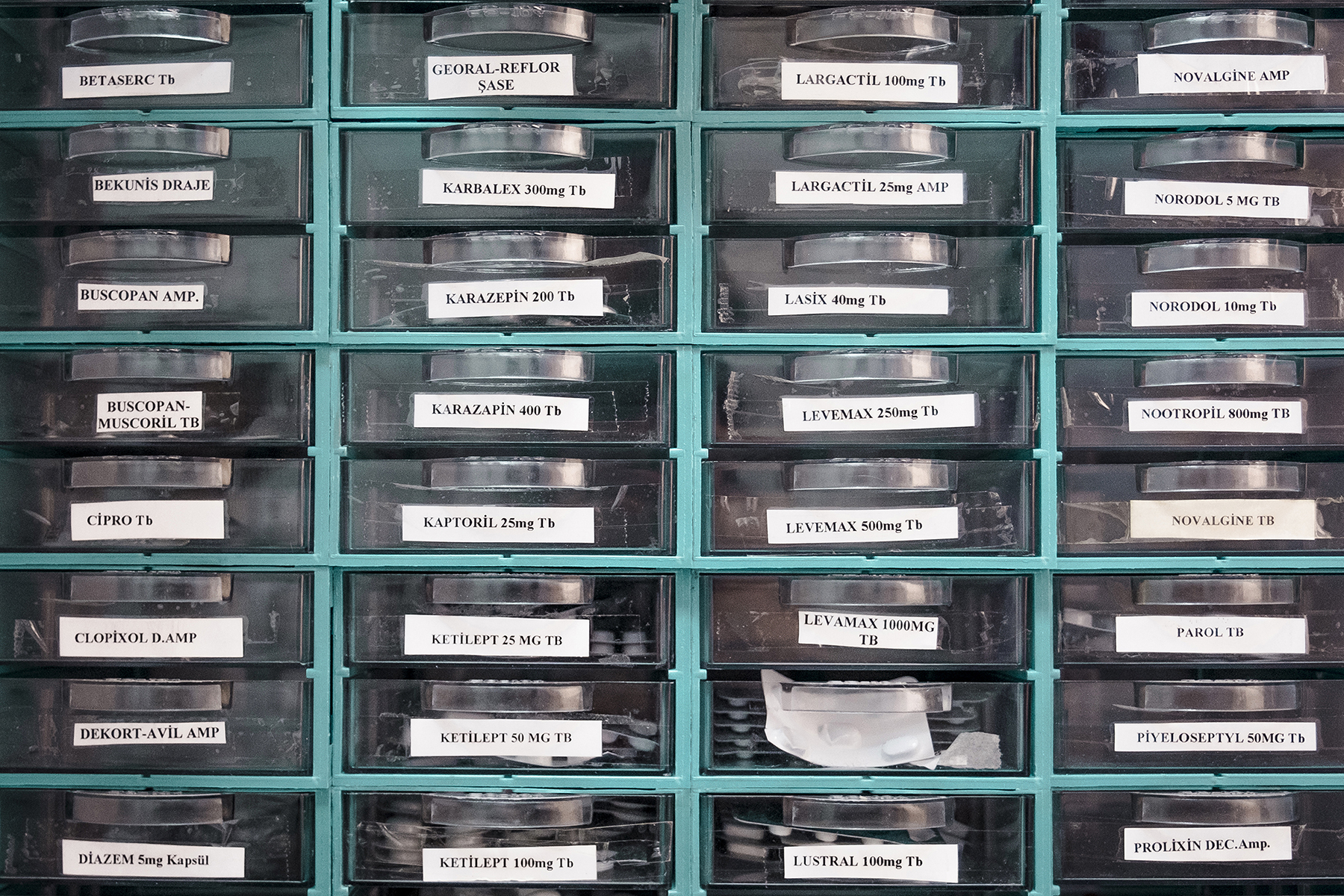 All The Rivers Flow In The Nuthouse is a book from Ogulcan Arslan. This book is a trip through the mind and everyday life of "others’ land”: the land of adolescents with mental illnesses who live in state clinics in Turkey. The so-called "Children of the State". Ogulcan Arslan tells through borderless words of his schizophrenic friend "who loves to wear red", the colour and the inner monsters of that world, thanks to a reckless and sometimes disturbing fantasy.

The text Children of the State :

The schizophrenic who loved to wear red said, “All rivers fall into the nuthouse. I can always see the places I’ve been, look I see, I see, I can see when I squint my eyes a little and fix them with my fingers.”
Yes, he could, and I wished I could see them, too. What I thought about was whether, once I completed the essential adjustments with my eyes and my fingers, if my memories could turn into electrical signals and come alive in front of my eyes like a TV screen. Maybe my friend who loves wearing red could do that, but before long, I noticed that could not go further than an idea for me.
As days pass by and my visitations became more frequent, I started to get used to this place. I no longer felt like an outsider. The person whom I get along the most was my friend, who loves wearing red, until his medications were elevated, and he was turned into a remote-controlled toy.

Sometime after his medication got changed, my friend who loved red was not my friend anymore because he lost his wet wipes and couldn't remember me anymore. The longer he couldn't remember, the more he's gotten away from me, and while he was like that, I just watched him become distant and couldn’t do anything about it. He was no longer the one with imagination and thoughts in a system with his own remote control, but just a puppet of the system. I remember him before the higher-dose-of-medication days: he was watching outside behind the wires, and when I asked him if he's watching outside, he answered, "I'm thinking where is inside and where is outside, here or there."

I thought about that until my next visit and how he's going to answer me, but as soon as I got there, I realized that it was too late because my friend who loved wearing red lost my wet wipes and gave away his remote control. My visitations continued for some time but didn’t last long because of the suffocating situation. I knew that the system would break down and a rebellion would start once a free man stepped into this slavery. I would be the one to blame, like a persona non grata.

So, the system spat me out, my visitations got declined eventually, and my friendship left unwanted. While one smile upon the state's children was worth a thousand stories, their home became a prison while their families became the system itself. In due course, those children the state took as prisoners were released with their family’s permissions and took the name: ‘Children of the State’.

Children of the State are being raised by the system and continue their lives in an enclaved, small environment. And while my visitations have come to an end, it looks like it may continue in the future.
Because I’ve missed my friend who loved wearing red already.

Ogulcan Arslan (1992) is a Turkish photographer. He proposes a new meaning to what is seen through the medium of image and is interested in questioning the notions of borders and otherness.