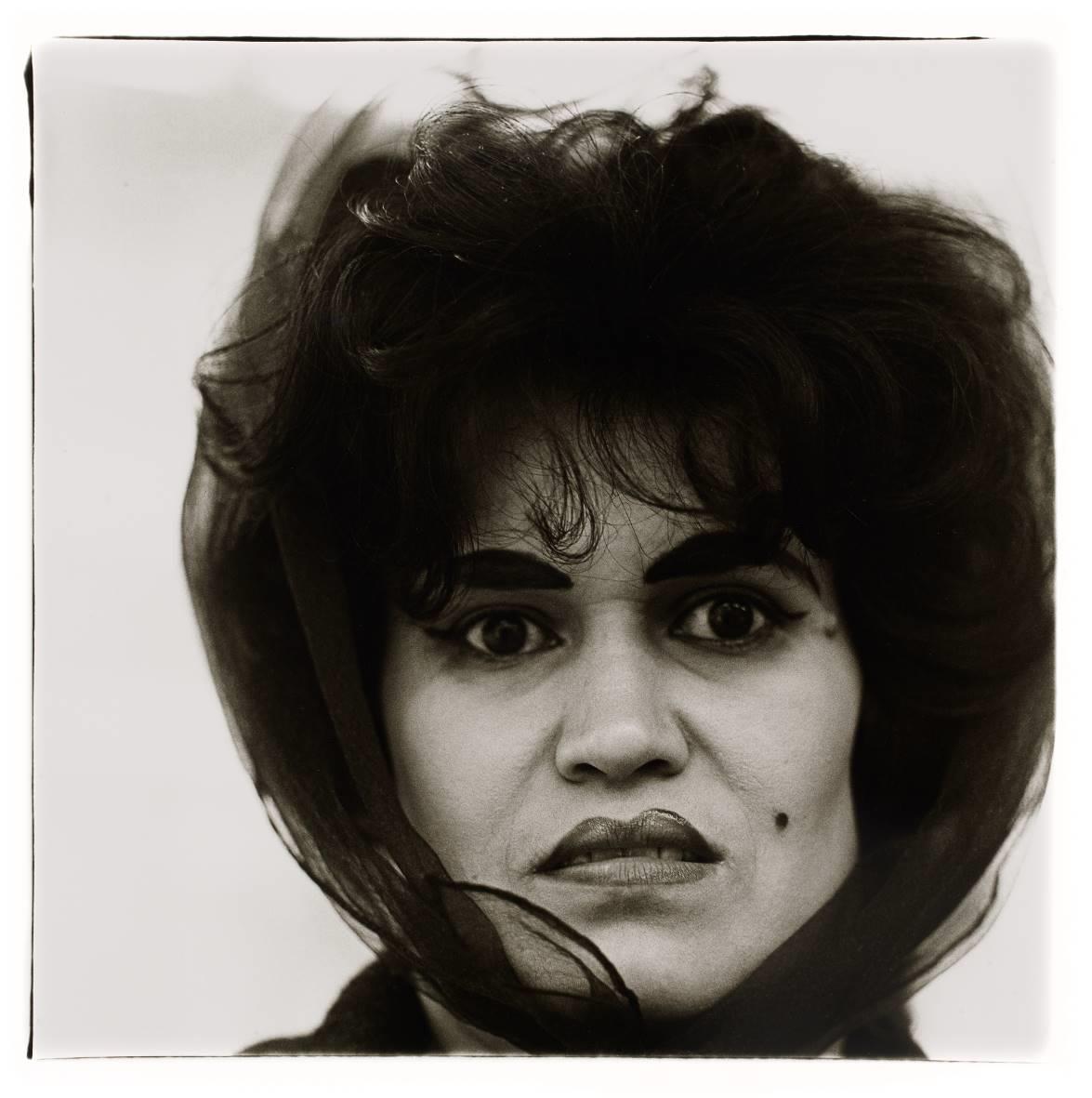 Louisiana presents the first large-scale retrospective in Scandinavia of legendary American photographer Diane Arbus (1923-1971). In a career that lasted little more than fifteen years, Arbus produced a body of work whose style and content have secured her a place as one of the most significant artists of the 20th century. The direct, even confrontational, gaze of the individuals in her photographs remains bracing to our eyes still today – provoking recognition, empathy and unease.

The striking black and white photographs of Diane Arbus revolutionized portraiture, through their range of subjects and their style. Primarily made in and around New York City, Arbus selected her subjects – including couples, children, nudists, suburban families, circus performers, and celebrities, among others – for their singularity. “I would like to photograph everybody,” she declared in a letter to a friend in 1960. Arbus aimed to describe, in vivid detail, a range of human difference, at a moment when visual culture strove instead to emphasize uniformity.

“I really believe there are things which nobody would see unless I photographed them.”

‍
Highlighting her evolution as an artist over fifteen years, the exhibition ‘Diane Arbus: Photographs, 1956–1971’ features 150 photographs, drawn from the Art Gallery of Ontario’s collection and representing the full chronological arc of Arbus’ work. From the early, intimate 35mm format prints to the sharply focused square format she embraced after 1962, these photographs allow us to trace the artist’s evolving vision as part of a changing social landscape. While early works reveal an artist gripped by the range of humanity and life as it unfolded on the street, the later works - created using a larger format - mark her emergence as a mature and compelling artist.

‘Diane Arbus: Photographs, 1956–1971’ is organized in collaboration with AGO - Art Gallery of Ontario