Dienie Brouwer is studying the continuous tension between visibility and invisibility. 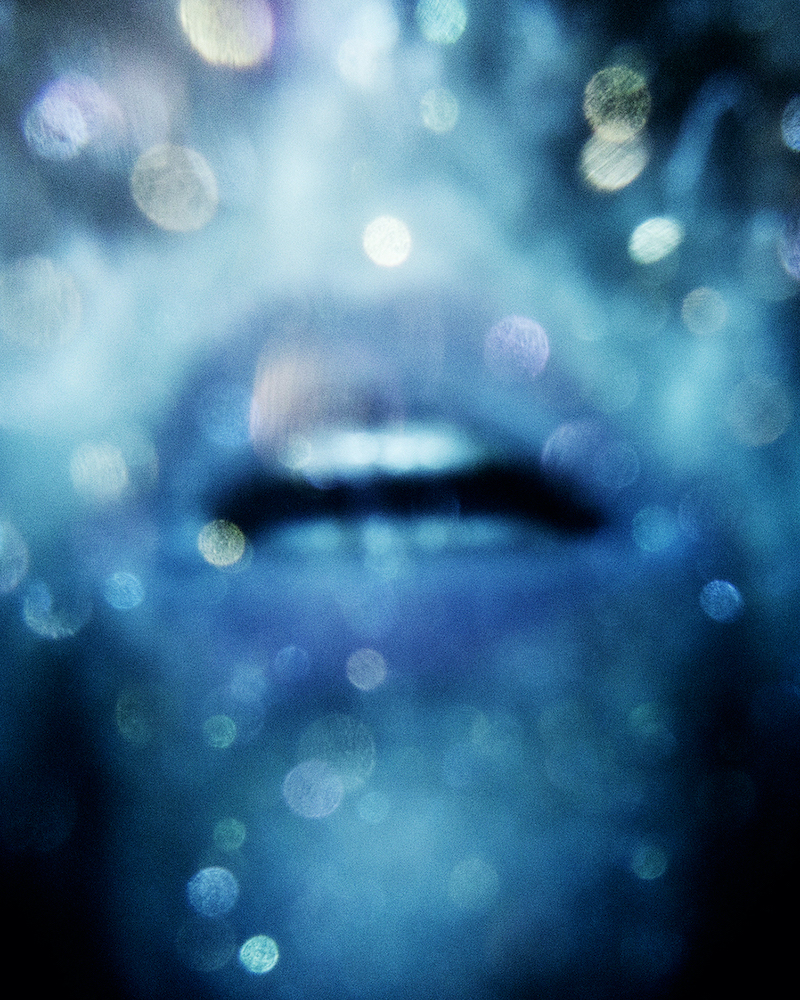 In my work, I am looking for the continuous tension between visibility and invisibility. And thereby I try to depict the transience of life, of everything. My photos not only show the transience but tell different, personal stories from the past. Transience is the end station.

Everyone fights to remain visible, to be seen. But the fight against old age and death is never won. In the end, everyone loses that ultimate battle, a hopeless match, lonely autumn.

‍
Bio
Dienie Brouwer graduated from Foto Academie with honours in December 2019. She combines exciting images with innovative new technical concepts, in which you will find a continuous struggle between visibility and invisibility. Pictures are the reflection of combined experiences and stories of the past, which leads to poetry in motion.
https://dieniebrouwerfotografie.com