Fotografiska opens a boundary-pushing exhibition of an American photographer on its third birthday. 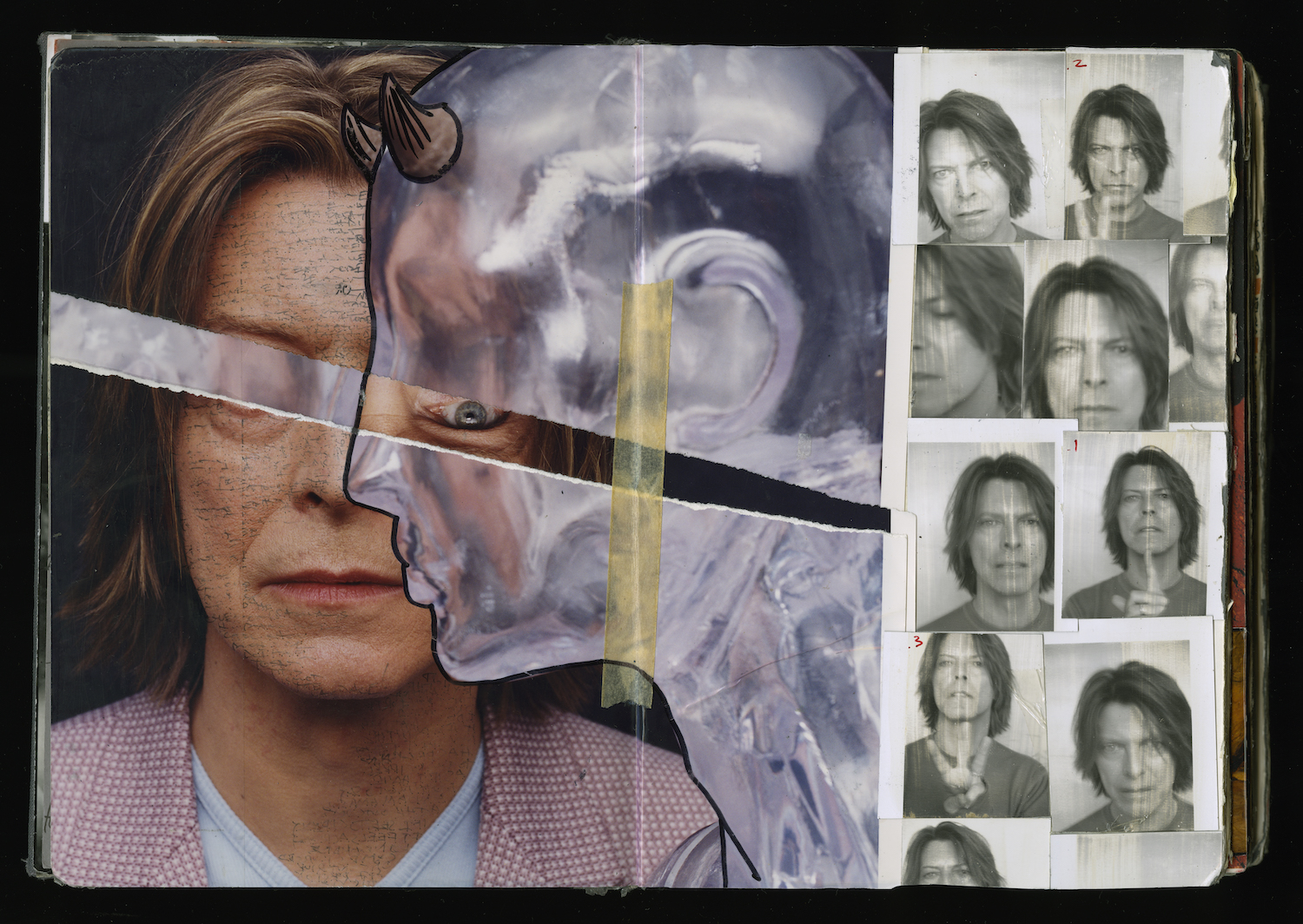 On Friday, 17 June Fotografiska Tallinn celebrates its third birthday with the opening of an extensive exhibition by the American photographer Frank Ockenfels 3. The exhibition introduces viewers to the work of the colourful artist, created during his three decades long career. Ockenfels often seeks out that which deviates from the norm, from the expected or the obvious. At the opening night, at 23.00 the artist gives a guided tour of the exhibition to the public.

Frank Ockenfels (b 1960) is a photographer, artist, and director, best known for his portraits. For more than three decades, he has captured actors, musicians, and Hollywood-profiles with his camera, such as Nirvana, David Bowie, David Lynch, Angelina Jolie, George Clooney, Natalie Portman and many others.

The exhibition is divided into different sections, where we get to follow Frank Ockenfels 3’s development as an artist through his whole career. From the simplicity in a portrait, via the exploration of the female body’s shapes, to a selection of images from his nine-year-long collaboration with David Bowie and other musicians. By applying several different techniques – such as photography, painting, and collage – and experimenting with light, optics, and different kinds of cameras, Ockenfels is always trying to stretch the limits of what a photography or artwork can be. His sometimes-rough treatment of the photographs – where he goes at them with, for example, scissors, ink, and charcoal – transforms them from portraits of individual people to also reflect himself and his inner worlds.

Maarja Loorents, the Exhibition Manager at Fotografiska Tallinn: “Frank Ockenfels 3 is an artist who dares to experiment and often uses our beloved icons and celebrities to do so, which sometimes can be shocking to people. Looking at his photos, it is not immediately clear if you are looking at a painting, drawing, collage or something else and this is precisely what makes Frank's style so distinct and notable. This is the perfect exhibition to celebrate the third birthday of Fotografiska Tallinn.”

“Three years is not a very long time, however, considering that this includes the first turbulent six months after we opened, when Fotografiska became the favourite meeting place for people, as well as the two years of interrupted programming due to the pandemic, we have matured faster than we would have expected. Each year has been like a marathon and each birthday has been very special, as Fotografiska is only supported by private capital. As a team, we are stronger today than ever and are making hopeful plans to inspire everyone with world-class photography and food,” said Margit Aasmäe, the Executive Director & Co-Founder at Fotografiska Tallinn.

Frank Ockenfels 3's exhibition will be open until 9 October.