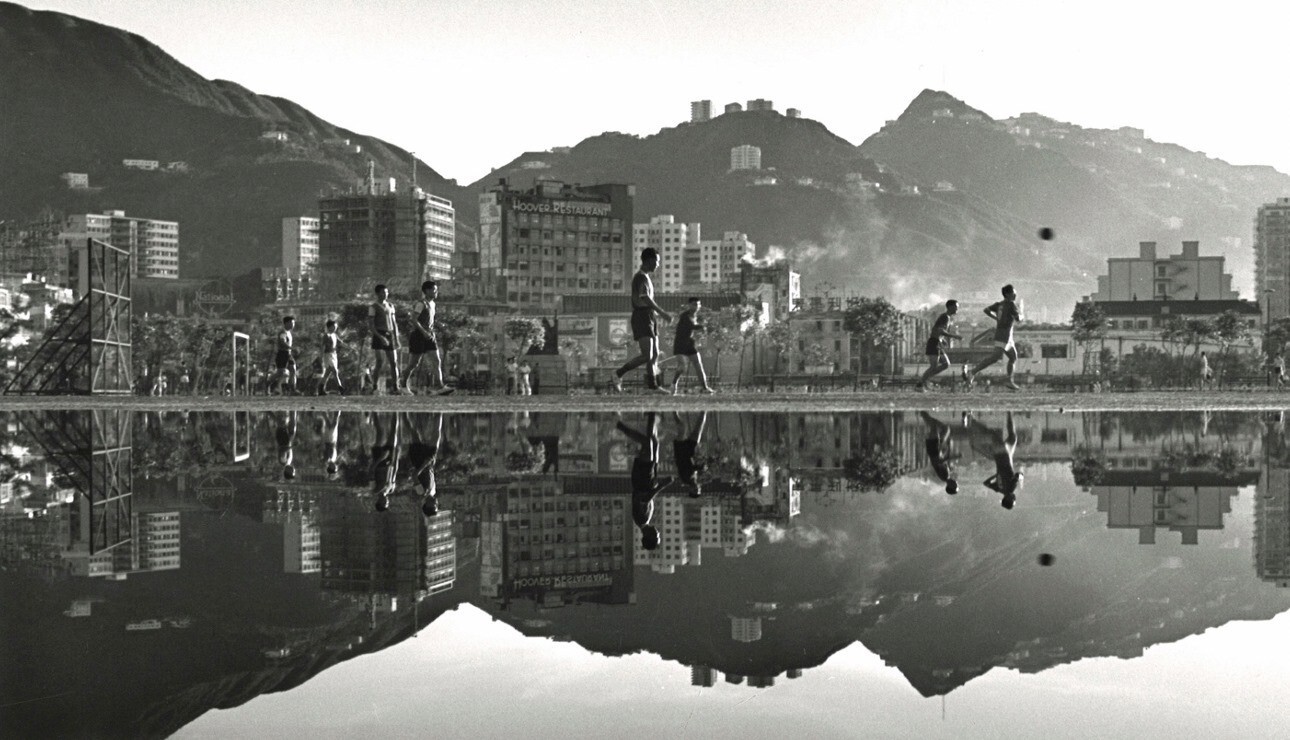 F22 is proud to present a selection of enchanting works by James Chung (1925 - 2018), renowned Hong Kong photographer. James first settled in Hong Kong in 1947. He supported his passion for photography and overcame economic hardship through winning photo awards and recognitions. As a remarkable visual story-teller, James captured a charming Hong Kong in the 1950s-60s with his artistic, caring and penetrating perspective. His works offer an alluring and nostalgic album of a changing city. Amongst his friends and contemporaries including Fan Ho and Yau Leung.

This exhibition displays a selection of iconic photographs of Hong Kong captured by James, many of which are shown for the first time.  “Long Shadows” was chosen as the theme to highlight James’s artistic eye in embracing light and shadows, in close encounter with people and emotions in all walks of life. The aesthetic story-telling approach of James allows his audience to travel in time, immerse in an enchanting era with joy and affection.

“From picking up a paintbrush for over a decade to clicking a camera shutter for a few more decades; from embracing pictorialism attributed to art theory training to adopting realistic sidewalk scenes; from depicting ordinary daily life to commercial photography; and I have walked through a path from an amateur to a professional.”

Originally from Xinhui County in Guangdong, James first settled in Hong Kong in 1947. He worked as an apprentice at a movie theatre’s art department, specialising in designing and producing movie posters. In 1955, he managed to acquired his first Rolleicord Vb F3.5 only through splitting the cost with a friend, which embarked his journey in photography. Entirely self-taught, James enhanced his photographic knowledge from subject selection, photographic skill to dark room technique through hard fought resources and connections. After earning two photo competition awards, James was introduced to a film company and became a full time movie-still photographer in 1963. Later, he was made the chief editor of New Wave Photography magazine. He supported his passion for photography and overcame economic hardship through winning photo awards and recognitions. In 1968, James started his own studio in North Point with a focus on commercial portrait and prints enlargement. James’s business grew and two more studios were opened soon afterwards.

f22 foto space is a gallery established in September 2017 with a focus on photo-art, Hong Kong artists and contemporary design, following the opening of F11 Foto Museum in 2014.