Istanbul: A City of Strange and Curious Moments

Photographs about Istanbul pulsing with life. 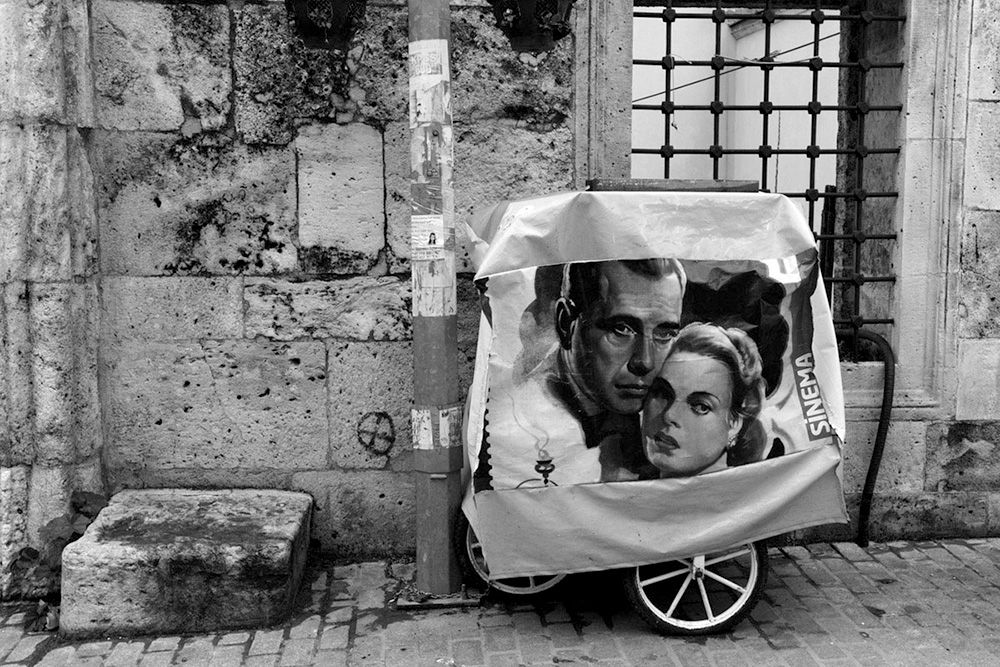 My first camera was a Kodak Retina A-1. I got it from my father, and the first photo that I took with it was a portrait of my grandfather. I have photographed many projects in different cities like Istanbul, Paris, Zagreb, Belgrade and Prague. My travels resulted in different photographic contents, forms and techniques. My photographs are influenced by my psychological situation, and the social and political environment. They are also influenced by the places where I have been during different periods.

My photography adventure in Istanbul started in the 80's. Since then, I have carried out different projects in Istanbul. These photos are independent selections from my books Istanbul: Against All Odds and A City of Strange and Curious Moments.

For me, Istanbul is not just about beautiful streets and buildings; the city smells of labour and human struggle, and this permeates every corner. The city of Istanbul is most affected and hit by the political instability of Turkey. Different kinds of stories are hidden on each of the paving stones in the streets. It Is a city of poets and writers.

I like to be with people and listen to their stories that motivate me to shoot the life of the people in the city, sometimes humorously and sometimes dramatically, in places which are unique to Istanbul.

In my opinion, to get to know yourself and your city better, you have to touch people's lives over there. You can take the viewers on an inner journey in the flow of daily life with these little stories.

I have held private exhibitions and participated in group exhibitions in Turkey and abroad and made documentary films on social issues.