The jury was impressed by her clarity of vision and the complexity and ambition of her work. 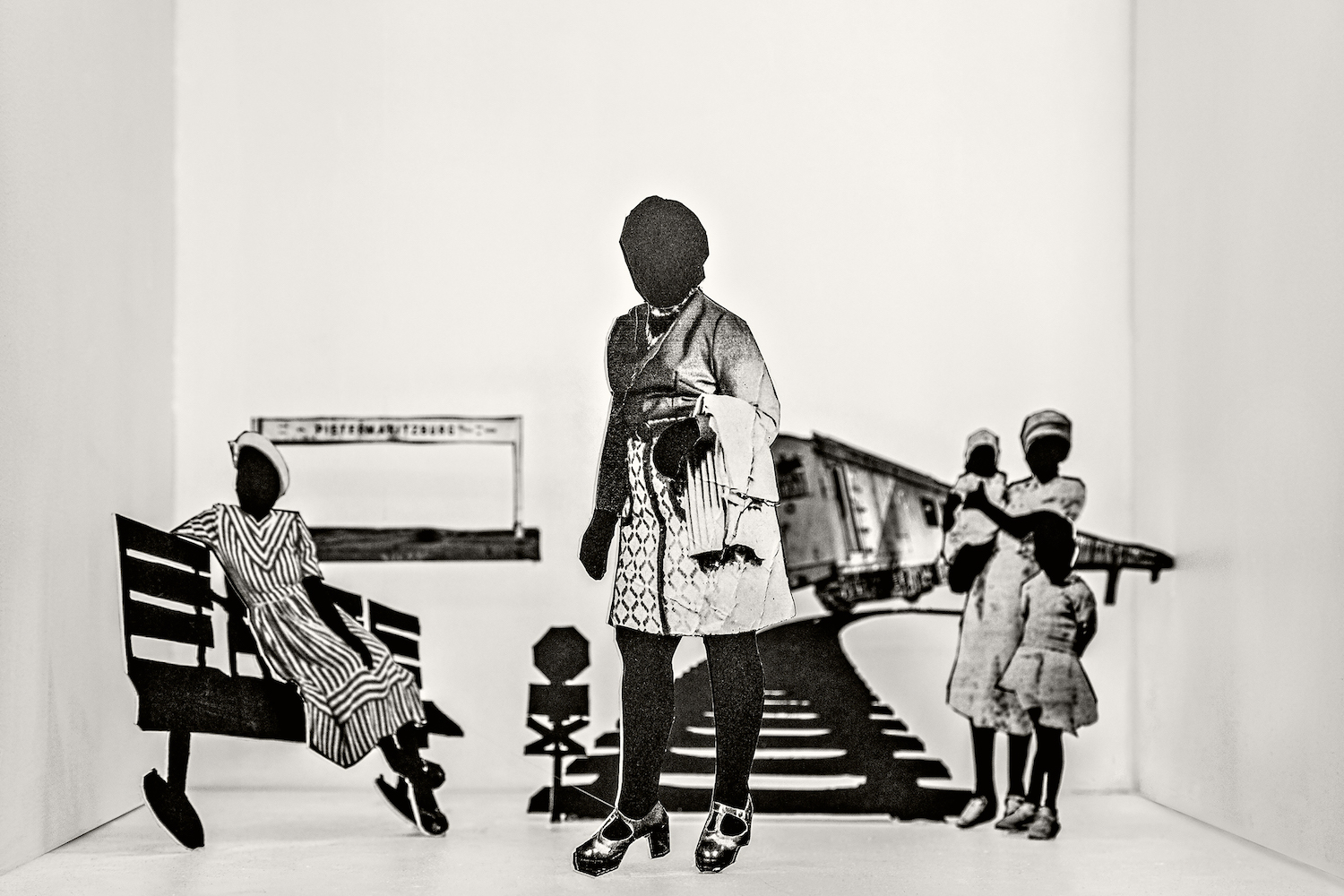 ‍Lebohang Kganye, from Johannesburg, South Africa, is the sixteenth winner of the internationally renowned Foam Paul Huf Award. Earlier this week, a jury of five industry specialists chose this year’s winner, out of around 100 nominees selected by 23 nominators from 21 countries. The Foam Paul Huf Award is presented annually to an upcoming photography talent to encourage photographers in their artistic development.

Kganye’s work explores themes of personal history and ancestry whilst resonating with the history of South Africa and apartheid. The jury report states: “Reflecting on personal narratives, memory, family, loss, displacement and dislocation while questioning photography’s indexicality as a marker of truth, Lebohang Kganye’s work impressed us for its clarity of vision, complexity and ambition. Spanning photography, collage, film, installation and sculpture, Kganye’s performative and visually sophisticated work draws on both family and collective archives to shed light on the fabricated nature of history and memory.
‍

‘’Located in the specificity of her South African context, Kganye’s multivalent work resonates with her nation’s traumatic history of colonialism and apartheid, and her work often takes literature, theatre and oral histories as their point of departure. From her debut series Ke Lefa-Laka: Her Story, 2013, in which the artist appears as a spectral presence in found photographs of her mother who passed away a few years earlier to her more recent theatrical, photographic dioramas where silhouettes of her family and other figures have been cut-out to create shadow puppets, Kganye’s work goes beyond being a simple testimony of past events but rather utilises the photographic medium to narrate and imagine a new history.’’Kganye states: “The award comes at a moment where I have such a different relationship with my art-making. I recognise how the stories are centred on healing. I am grateful that the healing is not just for me. My personal visual language has changed and materiality and oral histories are at the centre. The selection of work speaks to how I am thinking through my practice and the connections I am making.”

‍The jury would like to bestow an honourable mention to the work of Sabelo Mlangeni (SA), co-founding member of Umhlabathi Collective, as a first runner up. “Mlangeni’s compelling work addresses sensitive issues of queerness from the townships of South Africa to the urbanity of Lagos and does so with a highly personal, collaborative and at times joyful approach.”

‍Lebohang Kganye will receive a cash prize of € 20,000 and a solo exhibition at Foam Fotografiemuseum in Amsterdam. She will see her name added to an impressive list of alumni. Last year John Edmonds (1989, US) was the winner of the Foam Paul Huf Award. His solo exhibition A Sidelong Glanceis currently on show at Foam and can be seen until 19 June 2022.

‍Lebohang Kganye was born in 1990 in Johannesburg, where she currently lives and works. Lebohang Kganye forms a new generation of contemporary South African photographers. Kganye is currently doing her Masters in Fine Arts at the Witwatersrand University, South Africa. Notable awards include the Grand Prix Images Vevey 2021/22, Paulo Cunha e Silva Art Prize, 2020, Camera Austria Award, 2019 and the finalist of the Rolex Mentor & Protégé Arts Initiative, 2019. Kganye’s work forms part of several private and public collections, most notably the Carnegie Museum of Art in Pennsylvania and the Walther Collection in Ulm.

‍The Dutch photographer Paul Huf (1924-2002) was known for his innovative photographic technique and was an important ambassador for the establishment of Foam Fotografiemuseum, Amsterdam in 2001. To honour this special relationship, the Foam Paul Huf Award was created in 2007 in order to stimulate and support photographers on a global scale. Foam has organised the award annually since 2007 and the winner is chosen by an independent international jury. Lebohang Kganye is the sixteenth winner of the Foam Paul Huf Award.