An intimate relationship, essential, sometimes coercive and hostile, sometimes harmonious and streamliner, however abiding and indissoluble. 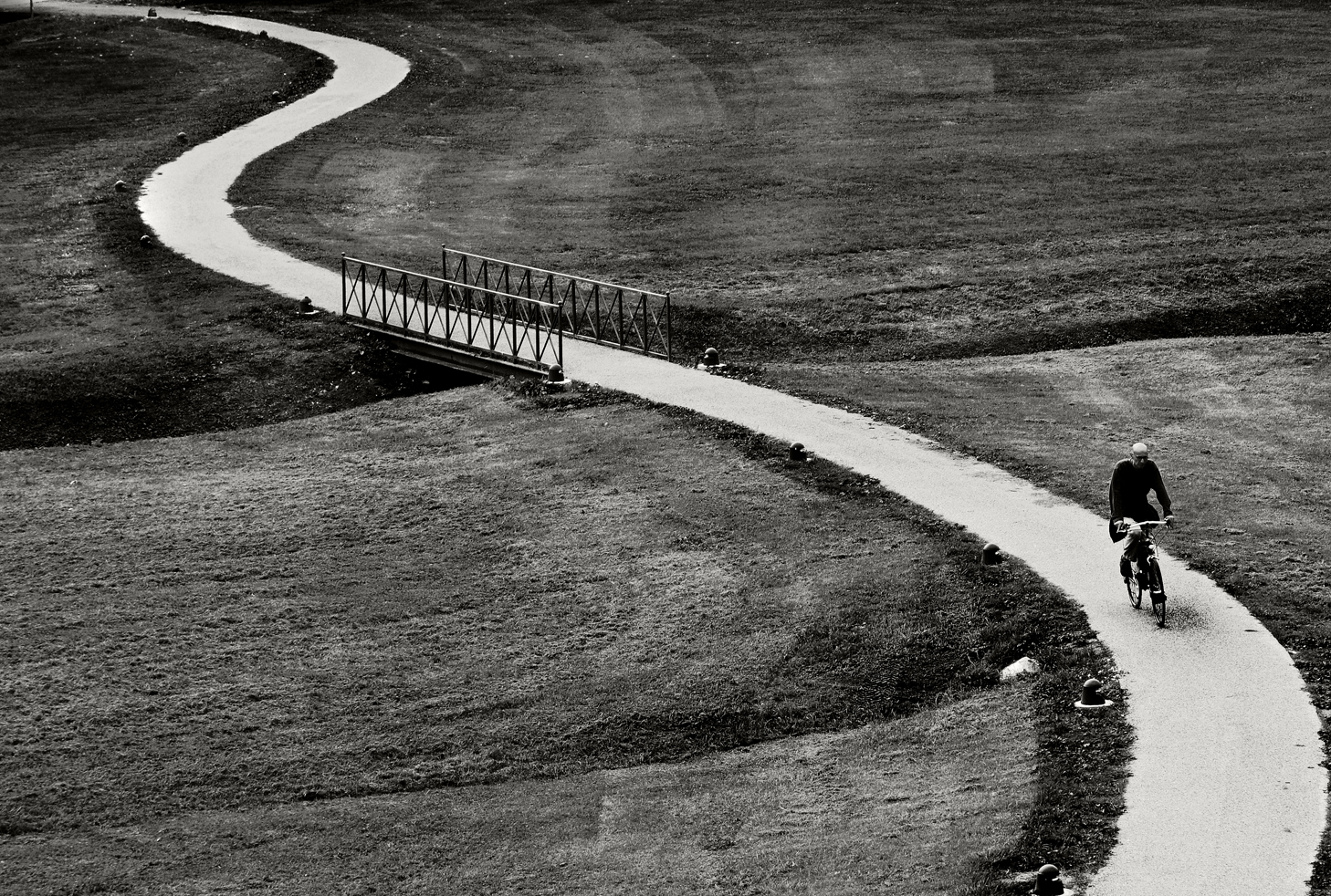 © Michele Martinelli | Along the line

An intimate relationship, essential, sometimes coercive and hostile, sometimes harmonious and streamliner, however abiding and indissoluble.

Man and city: an intimate relationship, essential, sometimes coercive and hostile, sometimes harmonious and streamlined, however, abiding and indissoluble. The physical space conducts the mind towards stable or alternative paths that ask for an integration with the structures, but above all they stimulate creativeness, ideas, choices and thoughts that almost unconsciously engrave on our daily lives and, in the long run, on life in general.

Conversely, it is the same mind that plans the very architectural structures or urbanisms that allow spaces and objects to combine into forming new realities.It is the warp and weave of a vital fabric that moulds and is auto-moulded, in a circular movement being sustained by that symbiosis among the physical matter and human entity.

The main theme that ties these photos together is the reading and the interpretation of every image based on the "thought" that seems to emerge from it. The surrounding environment or a single movement become the expression of a probable intimate instant lived by the subject, such as to offer the spectator the chance to day-dream on whatever force or event, in that precise instant,might have animated the thoughts of the portrayed subject.

Therefore, the diversification of thoughts and emotions by one who observes the images, will also be absorbed by the context, becoming part of the scene.‍