Santo Basone | A glimpse into the personal story of strangers

These strangers are likely to share memories of growing up, the world's events and life experiences, albeit within cultural and personal contexts. 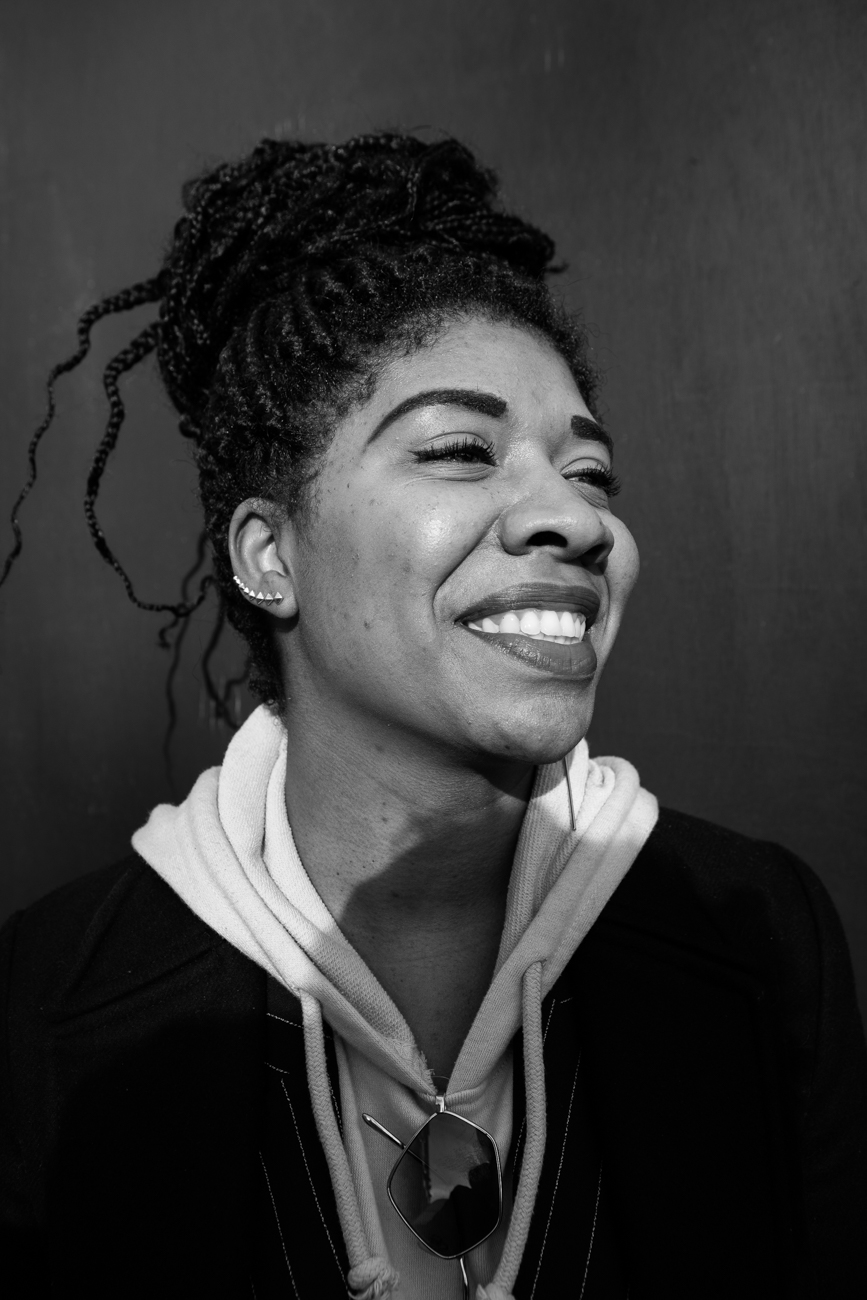 The series THEM explores the idea of diversity in its broadest context. The images intend to represent individuals from a diverse background. These strangers are likely to share memories of growing up, the world's events and life experiences, albeit within cultural and personal contexts. The work in progress suggests aspects of race, ethnicity, mental health, gender, sexuality and ultimately what makes us humans. On the other hand, it also addresses cultural meanings, visual politics and the often resistance to the 'Other'.

As a photographer, I like to document people around me; it is fascinating how a stranger seen on the street can somehow trigger in me the instinct to want to photograph them, to encapsulate their story in that fleeting instant leading up to the release of the camera shutter. That is the opportunity to freeze a moment in time and to preserve their expressions, gestures, signs and hopefully inner self.

These are mostly young people that, fortunately, or unfortunately, in the current society we live in feel they have to be recognised, noted as individuals with aspirations, dreams and with a future in their diversity. It is what I refer to the latent hope of the ’15 minutes of fame’.

The visual narrative wishes to offer a glimpse into the personal story of the individual(s) at that particular time and space. Hopefully, the viewer will find connection, curiosity or empathy with the individual represented in my photographs or at least, for the viewer to add meaning from his/her personal experiences and be part of the story.

Santo Basone is a fine art/documentary photographer based inLondon, UK. His work focuses on socio-economic issues. His images aim to reflect the cultural and environmental aspects of life. His photojournalism and editorial career began for the music press when the New Musical Express offered him his first commission. He contributed to various national and international publications, alongside commissions from record companies and PR agencies. After completing a Master’s degree in Photography andAdvertising at the London College of Communication, his practice evolved into education. He taught photography in Further and Higher education institutions,as well as in the local community. He continues to practice as a photographer in the field,contributing to photography agencies, publications and exhibitions. His work exhibited at the Association of Fashion and Editorial Photographers(AFAEP). London, UK; The Glasgow Gallery of Photography. Glasgow, UK; more recently at the online platform The Wall Gallery, Venice.