The Land of Elephants 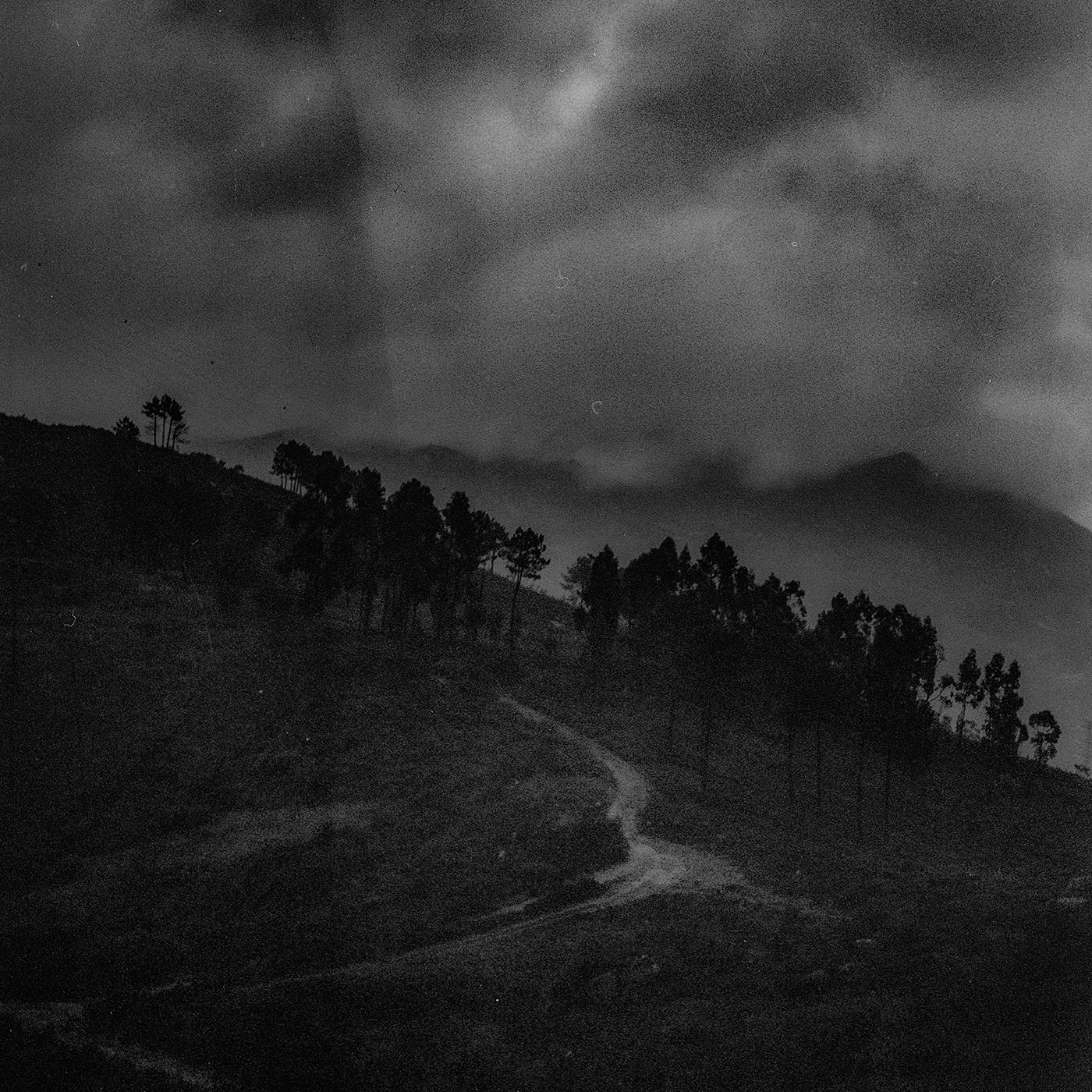 © Silvy Crespo | The Land of Elephants

Silvy Crespo, a dual citizen from France and Portugal, is a photographer whose work focuses on postcolonialism and the aftermath of conflict. Her family migrated to France before the fall of the Portuguese fascist regime. With her series, she tackles the persistence of imperial and colonial politics in today’s society. She has been developing projects dealing with the representation of trauma resulting from forced migration within Europe. Over the past two years, she used photography to inquire about the wounds, visible and invisible derived from the Portuguese Colonial War. Merging her family story and public archive, as well as staged and documentary imagery, she scrutinizes the translation of this conflict in individual and collective Portuguese memory.

Her previous project, Forgotten Wars is a personal story about the impact of the Portuguese Colonial war on her family and more particularly her father, who served in the Portuguese colonial forces during three years.
Silvy Crespo has been working on the project The Land of Elephants in which she is dealing with extractivism in Portugal. She is focusing on the struggle of local communities against the projected opening of lithium mines as on the trauma inflicted upon the landscape as a result of mining activities.

Her series The Land of Elephants addresses the exploitation and resistance in the landscape of the white gold. Underneath the grey rocks of the Barroso Mountains lay a precious silvery-white metal: lithium.

Aware of the irreparable damages that the mining of the resource would cause to the landscape and groundwater supplies, the inhabitants of the region refuse to see mineral rights signed away to foreign corporations in the interest of fast but ephemeral profits.
Portugal is Europe’s largest reserve of lithium. Due to growing demand, it launched an international auction of lithium exploration licenses. The promises of the past are the lies of today: the creation of employment and economic growth. But who could fail to read the sermon in the rocks of Barroso?

Before joining the Royal Academy of Fine Arts in The Hague, Silvy Crespo worked several years as a lawyer. Her past professional experience influenced her photography practice which evolves around societal questions, with a strong focus on colonial and imperial structures. Her photography is documentary oriented, which she combines with research and writing.