Adam Ferguson (Australia) has won the Photographer of the Year title. 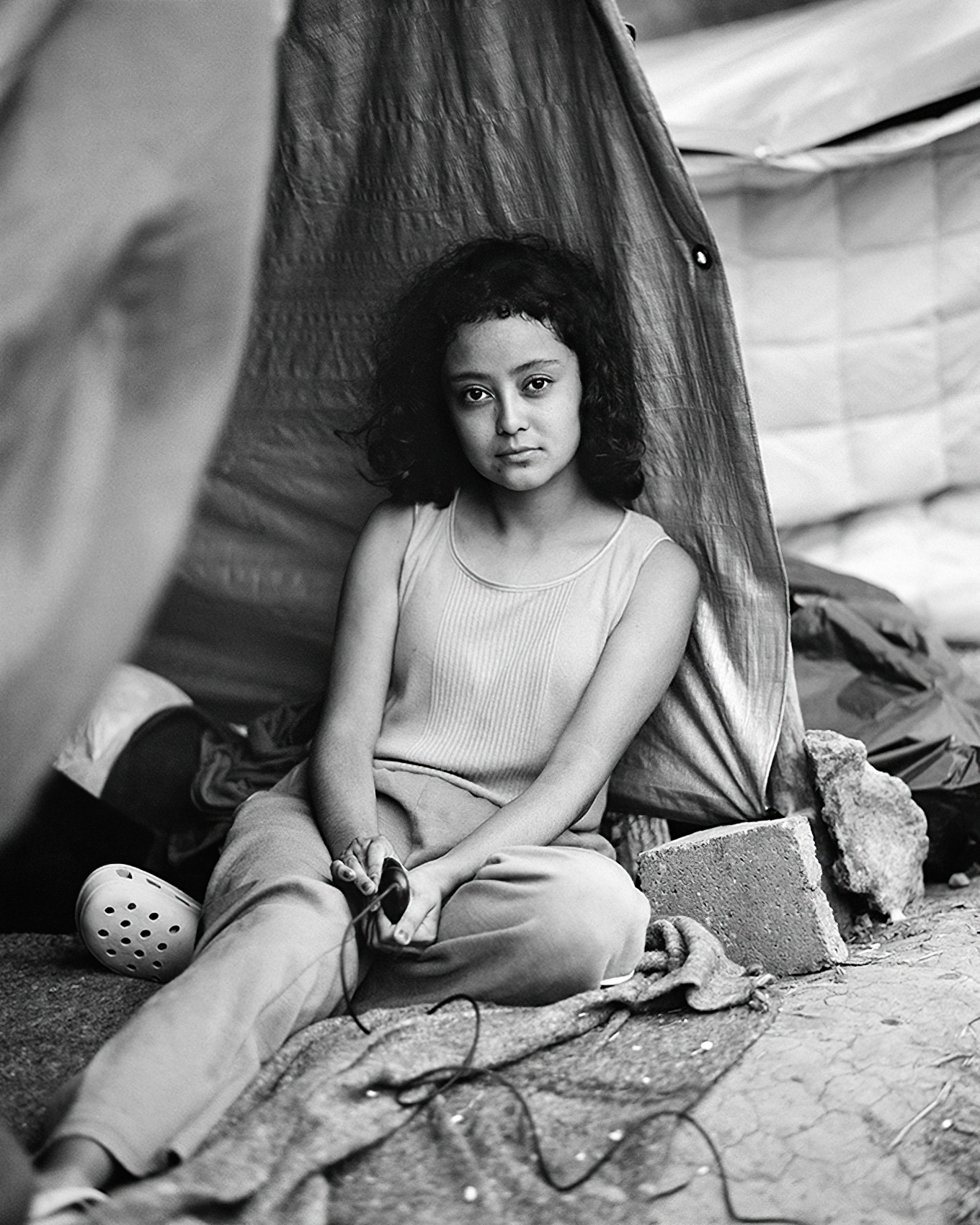 The World Photography Organisation is delighted to announce the overall winners in the prestigious Sony World Photography Awards 2022. The acclaimed photographer Adam Ferguson (Australia) has won the Photographer of the Year title and accompanying $25,000 (USD) cash prize and a range of Sony digital imaging kit. Also announced are the ten category winners alongside 2nd and 3rd place ofthe Professional competition as well as overall winners of the Open, Student and Youth competitions.

PHOTOGRAPHER OF THE YEAR

Migrantes is a series of black and white self-portraits of migrants in Mexico, taken as they waited to cross the border into the United States. Photographed in collaboration with the subjects, Ferguson set-up the scene for each image, mounting a medium format camera on a tripod with a cable release and then stepped back, allowing the individuals to choose the moment of capture and participate in the process of documenting their lives.

In February 2021, after a change of presidential administrations in the US, migrants from Central and South America surged on the US-Mexican border. Photographs of fraught migrants carrying their belongings,clinging to loved ones and caught in the flashes of photographers’ strobes were circulating in the media.While Ferguson noted the importance of this photojournalism, he noticed a distinct lack of photography from the Mexican side of the border, especially images that gave the migrants any measure of agency.

With this in mind, Ferguson pitched the project to h is editor at the New York Times and secured the commission to travel to Juarez and Reynosa for 11 days over April and May, 2021. His approach to the project was inspired by Adam Broomberg and Oliver Chanarin’s Ghetto – a visual journey through 12 modern ghettos including the Rene Vallejo Psychiatric Hospital in Cuba in which the former artist duo gave patients control over the release shutter.

Accompanied by Mexican journalists Ernesto Rodríguez, Silvia Cruz, Noe Gea Medina and Laura Monica Cruz Flores, Ferguson approached migrants staying in shelters near the border, recording their often harrowing stories and working with them to stage and capture the image in a relaxed space where they would feel less self-conscious. He chose black and white film as a way of cancelling the chaotic medley of background colours and stripping the image down to its emotional value. The resulting series presents a poignant portrait of people suspended in time while in search of a more prosperous life.

Commenting on Ferguson’s winning project, Mike Trow, Chair of the 2021 Professional competition says:‘What Adam Ferguson has done on the US / Mexico border with migrant families and individuals is deeply compassionate and moving. This set of portraits speaks volumes about how moral intentionality and respect can help avoid some of that sense of manipulation and invasion of the private which photography is often accused of. By giving his subjects the shutter release Adam hands a certain power to the sitter to make that decision on how to be perceived. These photographs are beautiful, meaningful and kind. There were other stories that we as a jury admired deeply but Adam’s series stood out because it speaks so eloquently and warmly of people under hardship but who hold on to their decency and love regardless of place and wealth.’

Commenting on his win Ferguson says: Through collaborating with migrants, this series of photographs was an attempt to make images that inspired empathy, rather than sympathy. By surrendering the control of capture and giving each migrant agency in the process of their representation, I hoped to subvert the narrative of marginalization and create a story that felt more human, relatable and honest. I’m grateful to the brave and resilient individuals who agreed to work with me, and receive this award on behalf of them also. Winning the Photographer of the Year award gives this story another life. It allows a new audience to connect with the important stories of the individuals who shared their story with me.