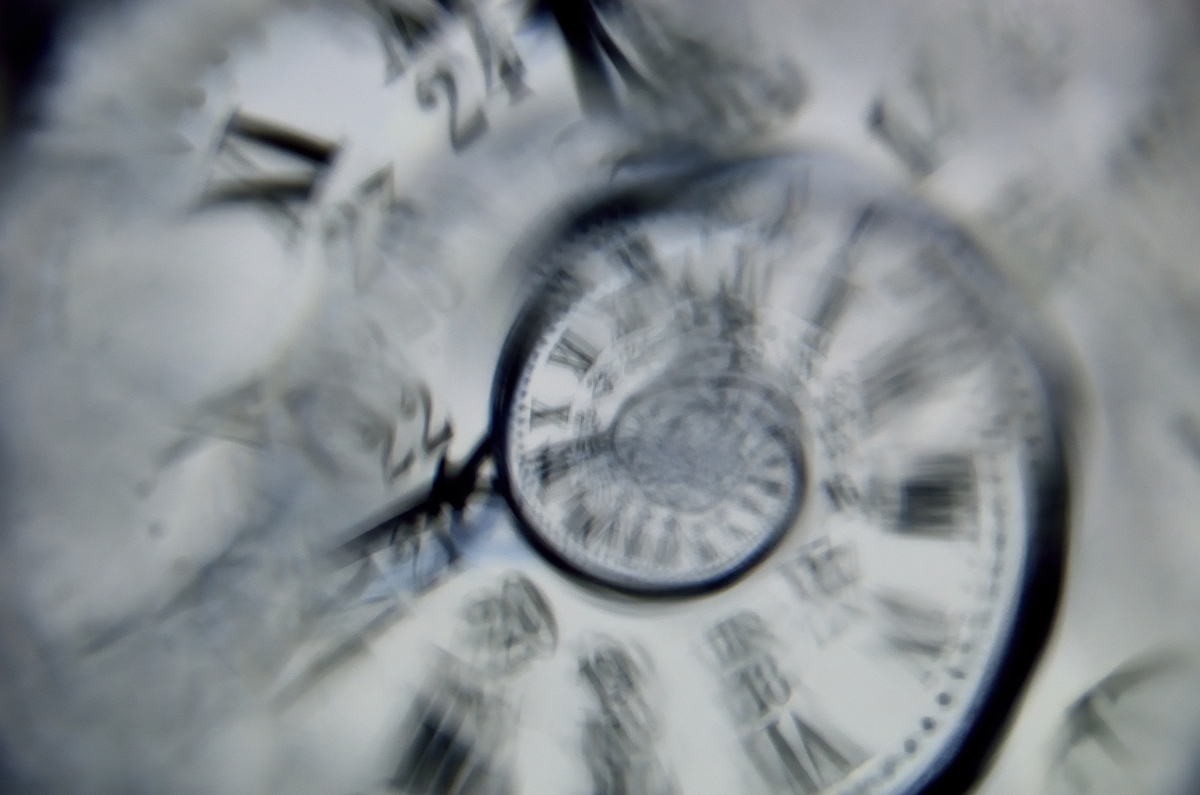 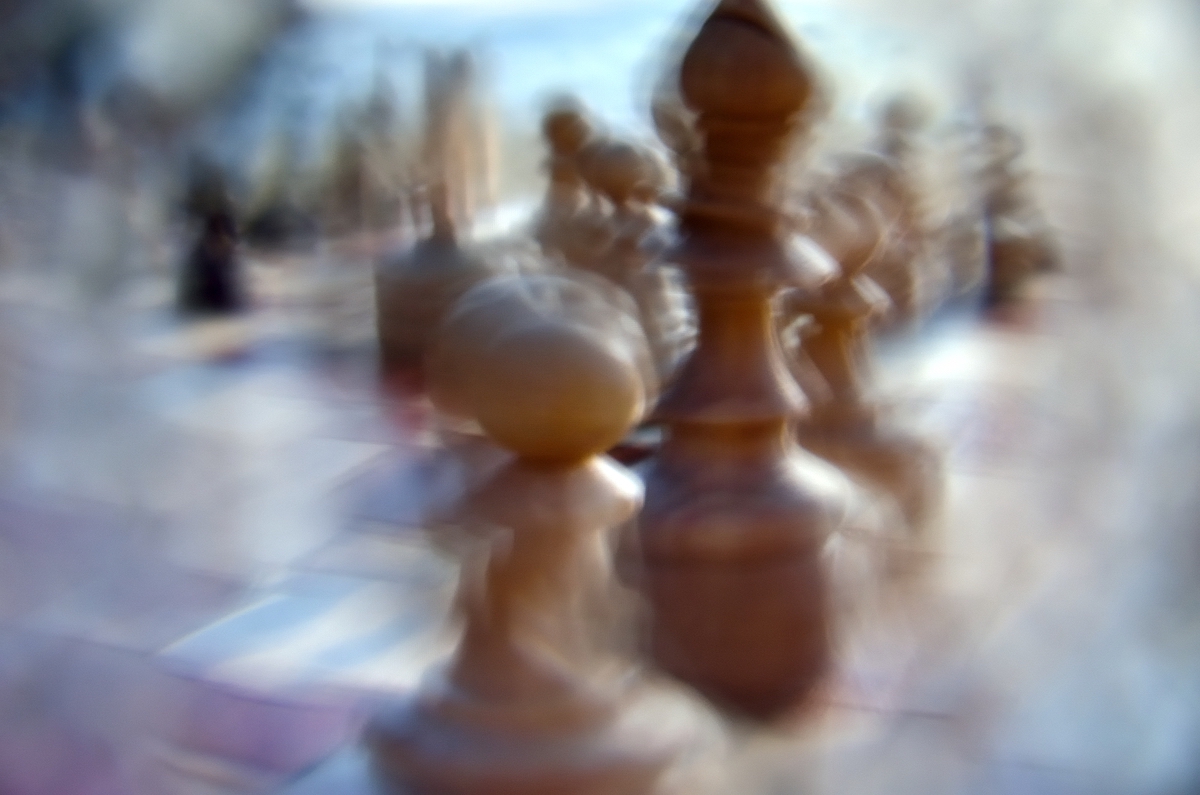 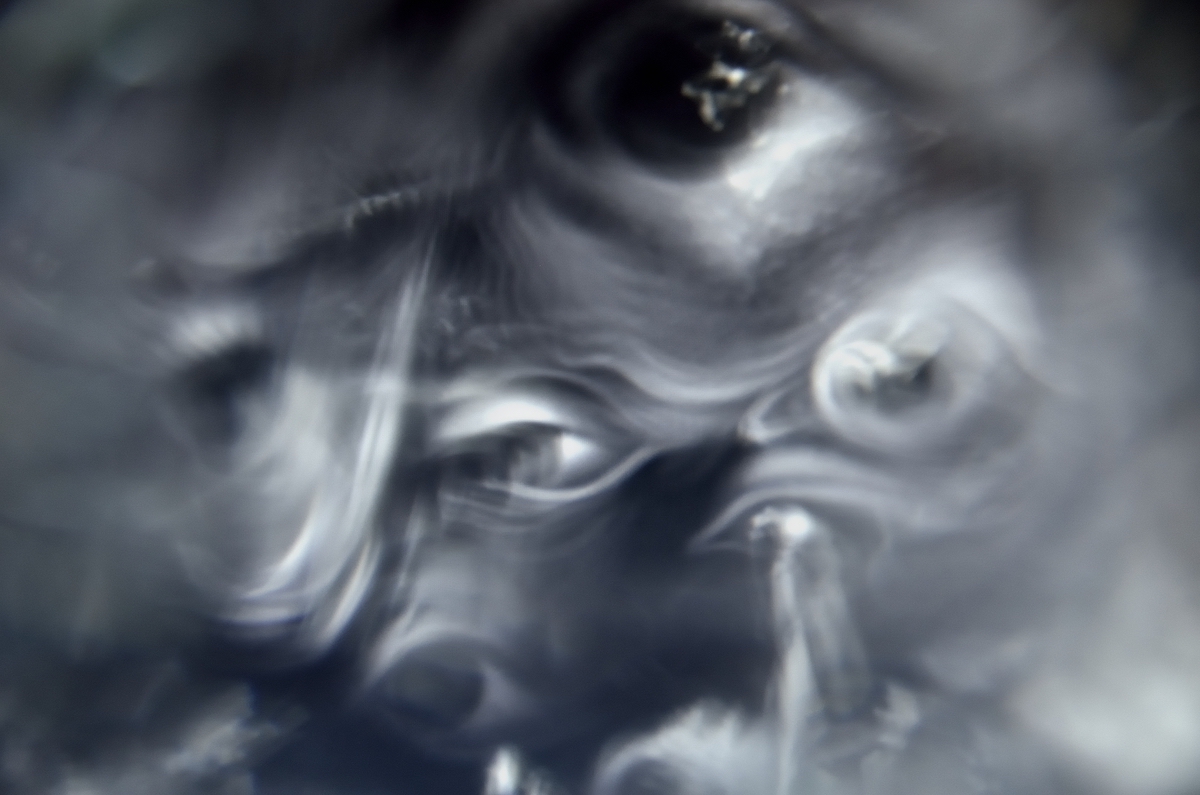 We form part of collective brainwashing that leads us to be a civilization of machines, cultural beings influenced by our surroundings mimetic as well as memetic immersed in a sea of images and information somewhere between chaos and the unfathomable, the idea that we are being programmed en masse by our society through the idea that in this way an intangible dream becomes widespread, the idea hence that this is in fact what our world is like and will be and that we have ourselves made it so, whether it is a reality or not beyond these thoughts.

Daniel Agra was from a very early age attracted to art. His experience with photography took place when he was 20 years old. He bought his first Reflex camera. He has always been an autodidact. He began to explore this universe, making hisway through different stages. In 2010 everyone who surrounded him convinced him to publish his work. In his case, photography means a unique language, a personal perspective within a theme of diversity. His preference is Nature, Urban, the conceptual model. He tries to tell stories, reflect on ideas that come to his mind, looking for images to queries, beliefs, thoughts and develop concepts through photography.